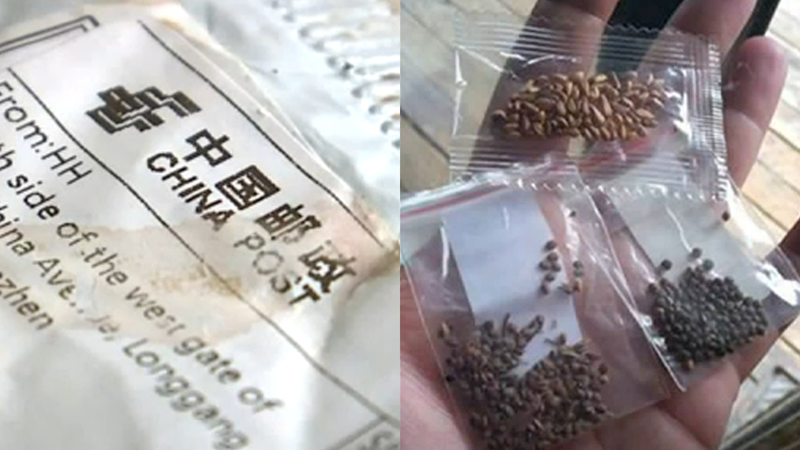 Seeds from China showing up in US mailboxes unsolicited

HOUSTON, Texas (KTRK) -- The Texas Agriculture Commissioner is warning Texans to use "extreme caution" when receiving unsolicited packets of seeds from China. The warning comes after packets were sent to residents in several states, including Texas and Louisiana.

The packets are being falsely labeled as jewelry. Texas Agriculture Commissioner Sid Miller said the seeds may contain harmful invasive species or be unsafe.

"I am urging folks to take this matter seriously," Commissioner Miller said in a statement Monday. "An invasive plant species might not sound threatening, but these small invaders could destroy Texas agriculture. TDA has been working closely with USDA to analyze these unknown seeds so we can protect Texas residents."

Invasive species can destroy native crops, spread disease, and could also be dangerous to livestock.

CHECK IT OUT: An ABC13 employee received these in the mail in the Houston area 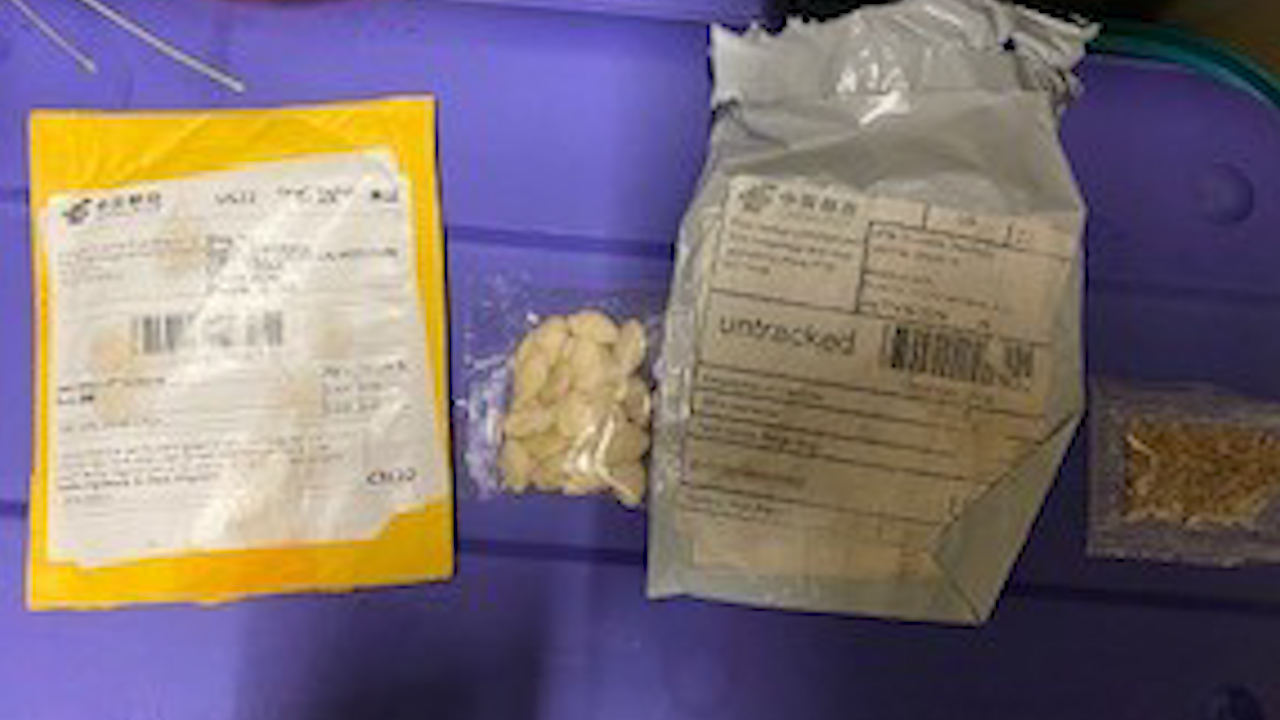 CHECK IT OUT: An ABC13 employee received these in the mail in the Houston area.

"It could be what's known as a brushing scam. There are online vendors out there that are trying to generate fake reviews for products, so they may send you these items, and then they take your name, and address, and use that to create fake positive reviews in your name," said Leah Napollielo, Vice President of Operations at Better Business Bureau Houston. "If you are receiving packages that you did not order, out of the blue, it's a good idea to check with online retailers to see if anyone's writing fake reviews in your name, and also change your passwords on various sites too, because it could be that your information has been compromised."

If you received unsolicited seed packets in the mail, you're urged to keep them in their original packaging and report it to SITC.Mail@aphis.usda.gov.

Outside of Texas and Louisiana, residents in other states like Utah have gotten the packages. In the video above, get one woman's testament when she got the seeds. She believed she was getting jewelry.