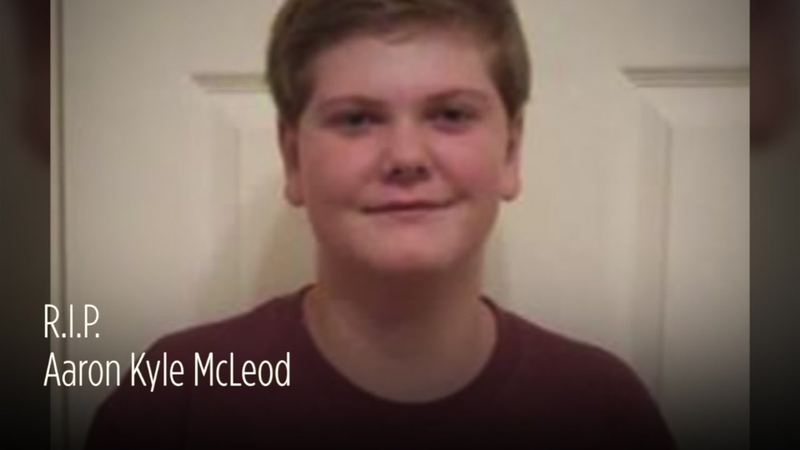 SANTA FE, Texas (KTRK) -- The parents of a second Santa Fe High School shooting victim are joining a lawsuit filed against the parents of the shooting suspect.

Aaron McLeod's parents joined the lawsuit filed by Chris Stone's family. In the suit, McLeod's parents don't hold anything back in their accusations against Dimitrios Pagourtzis' mom and dad.

They write, "had the murderer not had weapons available for his carnage, his hidden black rage might have well continued to simmer within."


According to the lawsuit, both the McLeods and Stones are suing Antonios Pagourtzis and Rose Marie Kosmetatos for: