Rice is one of 11 members of a selection committee for the nonprofit School Safety Grant committee, which offers technology to schools, police departments and places of large gatherings, such as churches.

The committee helps hand out $20 million worth of grants for technology called A.L.E.R.T. software, which gives those with the system to ability to detect firearms in schools, resulting in shaving precious, life-saving time off the normal police response to an active shooter.

"When law enforcement receives an active shooter notification, they may not have ever been in this building, so you tell them it's on the third floor or by the art lab. They have no idea what that means," said Rice.

Flo Rice is working with state legislators to get more training for substitute teachers after she was shot in the massacre at Santa Fe High School.

While the possibility of saving lives should be celebrated, School Safety Grant was created from tragedy. The chair of the committee, Andrew Pollack, lost his daughter in the Stoneman Douglas High School shooting that took place a couple of months before Santa Fe.

"It's a godsend what he's come up with to allow the police to immediately have their sights on what's going on in the school," Rice said of Pollack.

One critical element that's part of the A.L.E.R.T. software is remote access to lock and unlock doors.

Rice said many victims in the Santa Fe shooting were in an art lab with a secondary exit, but it was locked and the substitute teacher in the class that day did not have keys.

"We had students in the art room that couldn't get out. The doors were locked and they were trapped with the shooter in this room," Rice recalled.

The grants range from about $20,000 for schools, to $40,000 for police departments. Applications are being accepted online at the School Safety Grant website.

"People need to be aware that this can happen and these are things you don't think about unless you've survived it," Rice said.

Flo Rice, who was among the 13 injured in the Santa Fe High School shooting, was among the group of victims and survivors who visited with President Donald Trump on Thursday at Ellington Field. 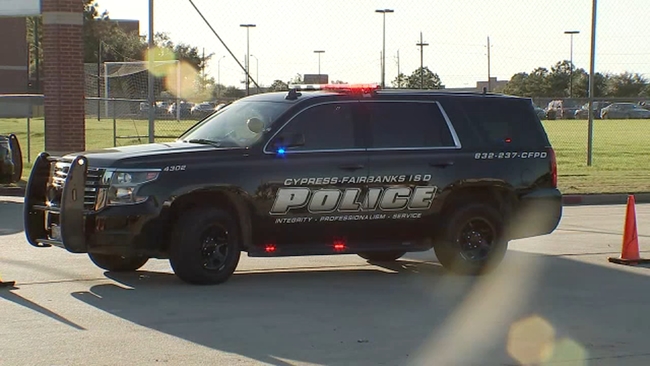 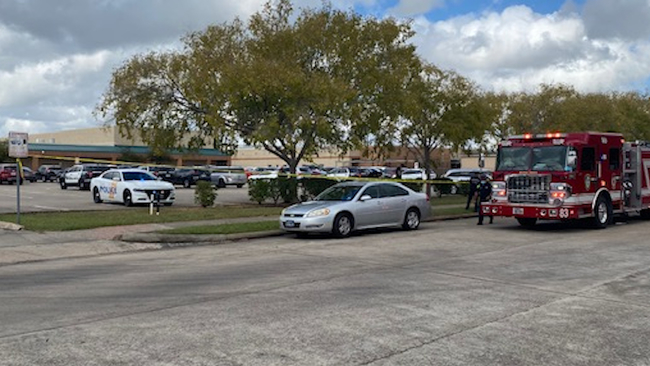 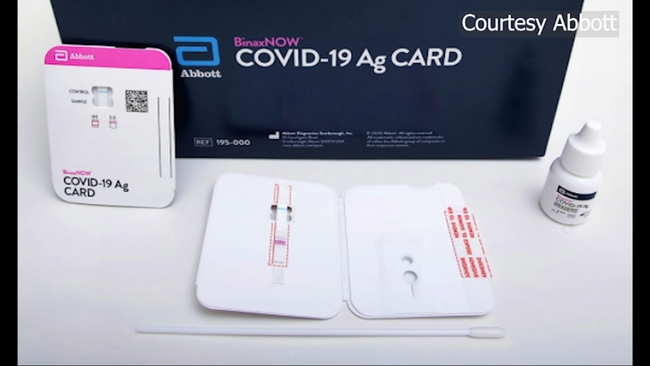