WABC
By Eyewitness News
PISCATAWAY, New Jersey -- A Rutgers University football player was arrested Tuesday and charged in connection with a plot to commit murder.

Bullock allegedly initiated a plot to kill the family members of an acquaintance, police said. The victims are not affiliated with Rutgers.

In a statement, Rutgers University said Bullock has been dismissed from the team and the university is initiating disciplinary proceedings.

Bullock was a linebacker on the Rutgers football team, and according to the team's roster, the junior made his playing debut during a Sept. 22 game against Buffalo. 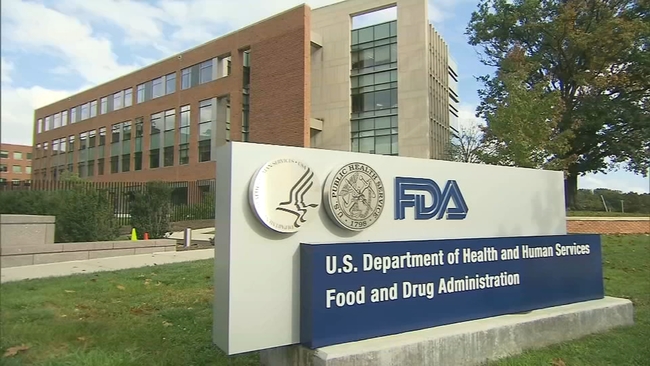 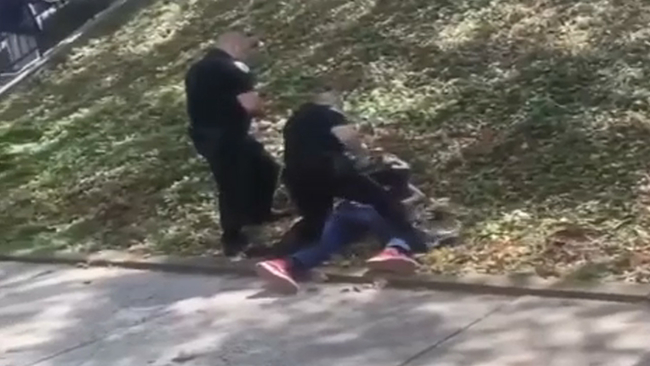 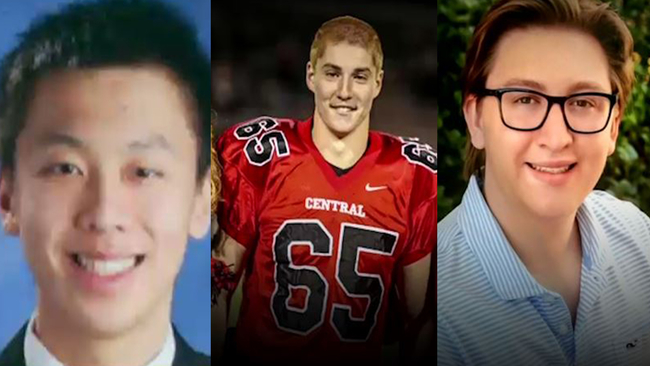 What to expect before today's SpaceX liftoff
Here's when a round of storms could impact us Wednesday
Reopening this exit gives drivers access to Bellaire neighborhoods
Tropical Storm Bertha forms off South Carolina coast
Missing elderly woman with dementia may be with dog
Show More
SpaceX/NASA plan historic launch of American astronauts
How to watch Wednesday's NASA/SpaceX launch
Protest for George Floyd turns violent in Minneapolis
Protesters to Minneapolis police: 'He begged you for his life'
Check Houston traffic map for current road conditions
More TOP STORIES News