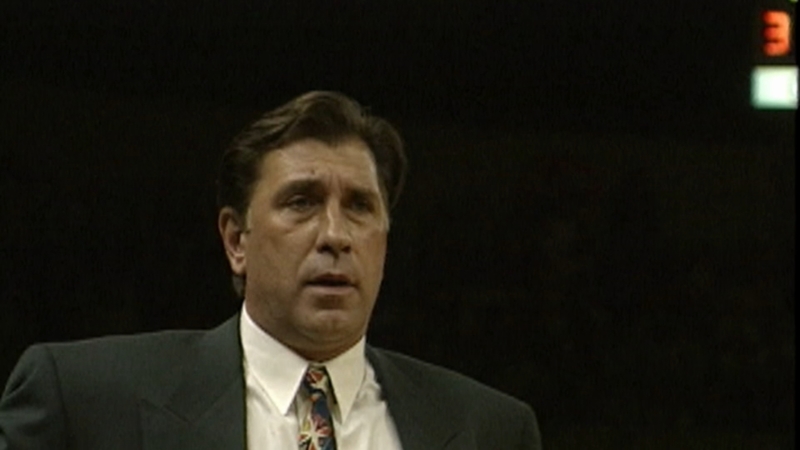 After waiting graciously for years, Rudy T is a hall of famer.

The man credited with leading the Rockets to back to back NBA titles is finally getting the recognition he deserves.

His playing career was highlighted by 5 All Star selections before Rudy T led the Rockets to NBA titles in 1994 and '95. He also coached the US to Olympic gold in 2000.

He'll forever be loved by Rockets fans in Houston for the title runs punctuated by his quote for the ages, "Don't ever underestimate the heart of a champion!"

Recently, Tomjanovich told ABC13 Sports that support from his former players helped him get through the long wait for hall of fame election. "What touches my heart is how many well respected people, Hakeem, Clyde Drexler, all the coaches that have endorsed me in that situation. That, to me, is touching."