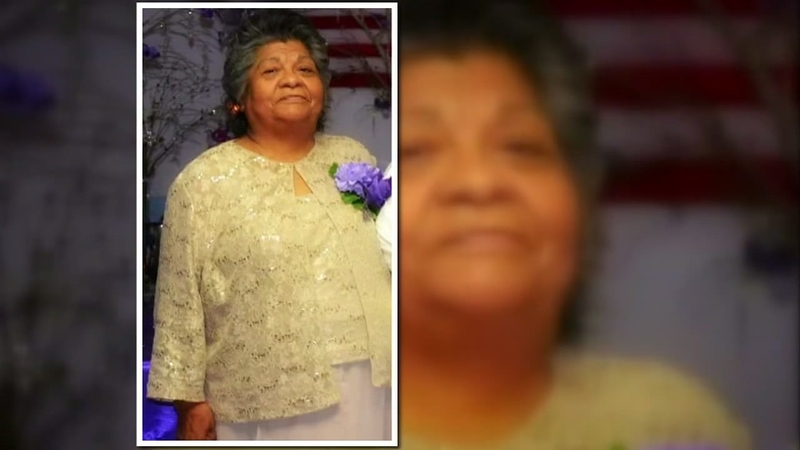 HOUSTON, Texas (KTRK) -- Roberta Salazar's family wants justice. According to relatives, instead of a burial on which they'd planned and their mother desired, they said her body was cremated against their wishes.

Salazar was a mother of five, as well as a grandmother and great-grandmother. She died more than a year ago. She told her family how she wanted to be remembered.

"The grandchildren wanted to write notes and put them in her casket along side the body," explained attorney Troy Pradia.

That never happened, according to a lawsuit filed this week.

"She would always tell us that she never wanted to be cremated," said daughter Henrietta Salazar. "So we made a promise to her that that would never happen to her."

For its part, we contacted the funeral home in Victoria. We were told the owners are out of town until next week. The funeral home, though, provided a statement:

Grace Funeral Home deeply regrets the mistake in cremating Ms. Salazar's body. After it discovered what had happened, Grace Funeral Home promptly investigated, notified the family, and apologized. Specific details were provided to assure the family that the cremated remains provided were those of Ms. Salazar. There were no efforts to deceive anyone about what occurred.

"It's against her religion, for her sake," said daughter Deola Salazar Guijon. "That's what she always said. 'It's against my religion.' And I know a lot of times she would say, 'The day I go, I don't want to be cremated.'"