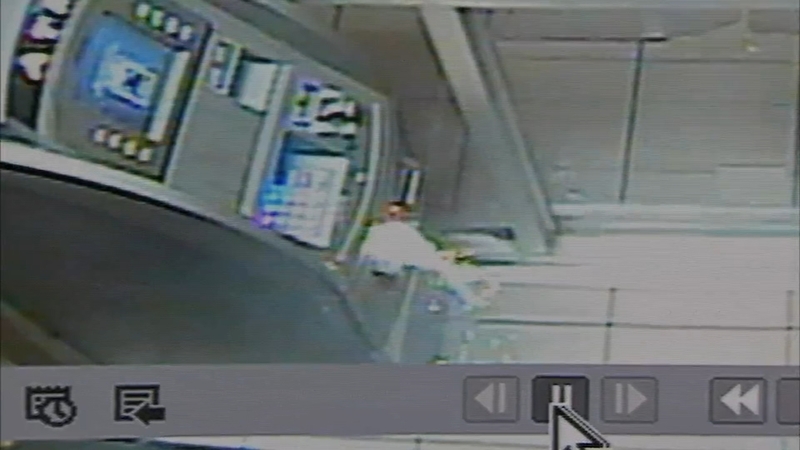 PORT RICHMOND, Pennsylvania -- Police say a female suspect has been captured in connection with a blast that blew the top off an ATM but did not penetrate the safe.

Authorities in Pennsylvania said this is the fourth incident of its kind within the last two weeks. Though dangerous, every attempt by the thieves to get away with money has proven unsuccessful.

An alleged male accomplice seen on surveillance video and two other men who were seen running into the store following the blast, possibly trying to get their hands on the cash, are still wanted by police.

The latest blast happened inside of a beer distributor around 9:30 p.m. Wednesday. The facade of the ATM was blown off, but the safe remained intact.

"The explosion did not result in currency being dispensed. The safe portion at the bottom where the money is stored was not breached or compromised," Philadelphia Police Captain Sekou Kinebrew said.

Kinebrew says police believe the motive was to blow up the machine and take the money.

"That did not happen," Kinebrew said.

John, an employee who was working behind the counter during the latest incident, was surrounded by thick protective glass at the time of the blast.

"We're lucky there is a glass door there," John said.

About 10 minutes before the explosion, police said the suspects came in for a drink. That, too, was caught on camera.

"My wife is the one who took care of her," John said.

Police say surveillance video shows the male suspect had a device in his back pocket that would be used to blow open the ATM.

He and the female suspect chat before she returns and approaches the ATM, wearing a scarf over her face.

"I thought it was a gunshot or something or like a bomb," John said.

About three hours later, police found the 34-year-old woman they say was responsible and brought her back to the corner store to make a positive ID.

"It's extremely dangerous. It places a lot of people in jeopardy, it could cause a lot of destruction, but the one thing it would result in is the perpetrator getting the money," Kinebrew said.