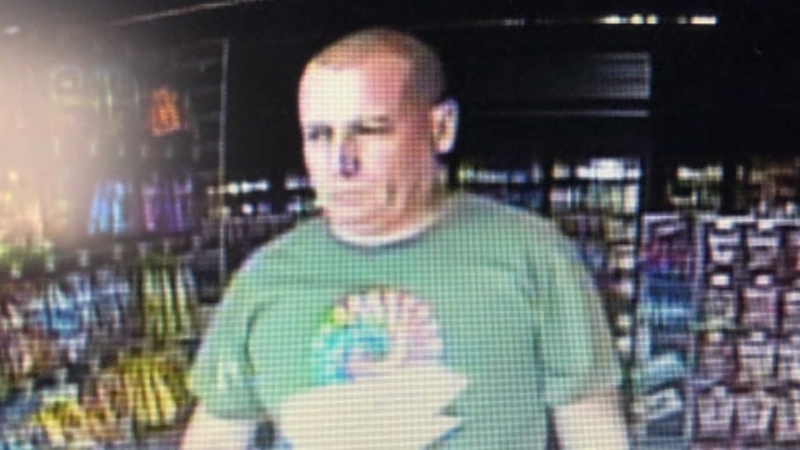 DEKALB COUNTY, Georgia (KTRK) -- The U.S. Marshals are offering a $5,000 reward in the nationwide manhunt for a convicted attorney.

Richard Merritt was last seen at a gas station just outside Atlanta.

Investigators warn that he is considered armed and dangerous.

Authorities said Merritt failed to turn himself in on Feb. 1 to serve a 15 year sentence for stealing from his clients. But the next day, he allegedly cut off his ankle monitor and stabbed his own mother to death, then took off in her 2009 Lexus RX 350, with Georgia license plate CBV6004.

According to court documents, Merritt was sentenced to 30 years, 15 in prison, for ripping off personal injury clients and stealing settlement money.

WSB spoke to Frank Lempka, one of the U.S. Marshals assigned in the search for Merritt and told them that there's concern that the convicted attorney could seek revenge on his former clients who reported him to police.