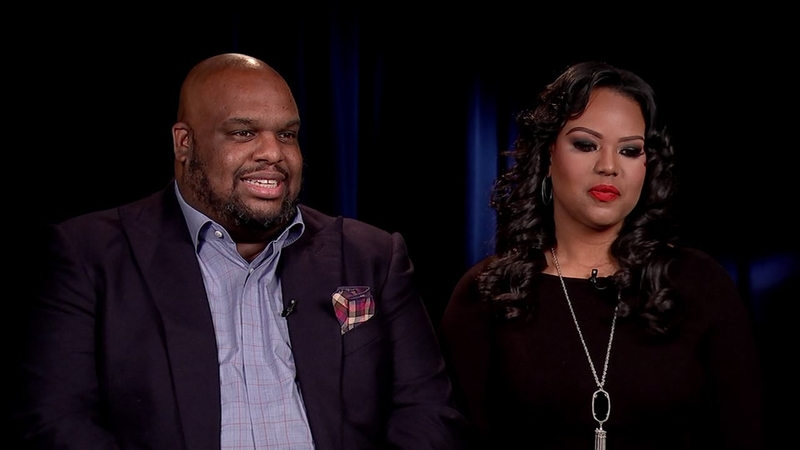 The life of John Gray

HOUSTON, Texas (KTRK) -- Thousands of people enjoy Lakewood Church's associate pastor John Gray every week in Houston. Now, the entire country will get a firsthand look at the pastor on cable television.

Gray's show, "The Book of John Gray," premiered this weekend on the Oprah Winfrey Network.

Cameras followed Gray, his wife Aventer, and their two children for a few months for the eight-episode docu-series.

"God has been very good to my wife and I, and our children in allowing us through OWN to have a vehicle that people can see, what I think is a necessary, very humanized picture of a family of faith. And it's also hilarious. It ain't so deep. We love to have fun, and I think that's what's going to set it apart," Gray said.

In the premiere episode, Gray counseled a single mother of three who had lost her faith after losing her home in the Baton Rouge floods.

The show airs on Saturdays at 9 p.m.