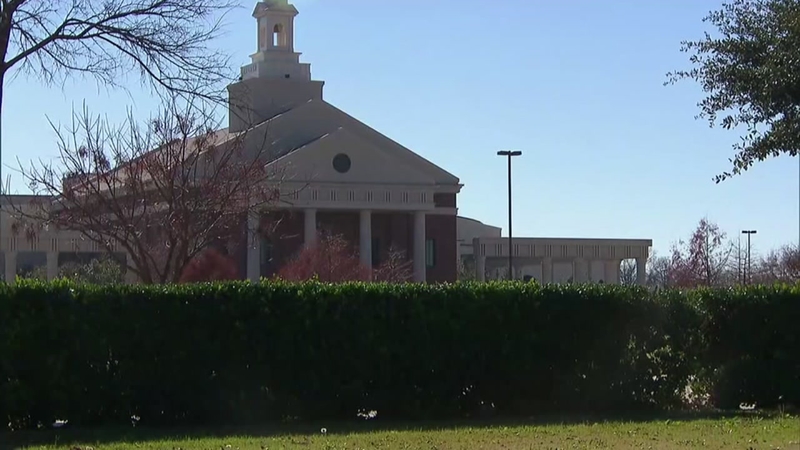 Some are heeding the warnings, KTVT reports.

Denton resident Cheryl Cooper said she's asked her daughter who attends one of the churches that received a letter to change her tradition.

Cooper said, "She said that she's not going to go and for me to quit asking her. But I hate that! Because I want the real spirit of Christmas to be celebrated and I think that's where we need to be. So, it's really a sad thing."