Man sentenced to 1,503 years in prison for daughter's rape 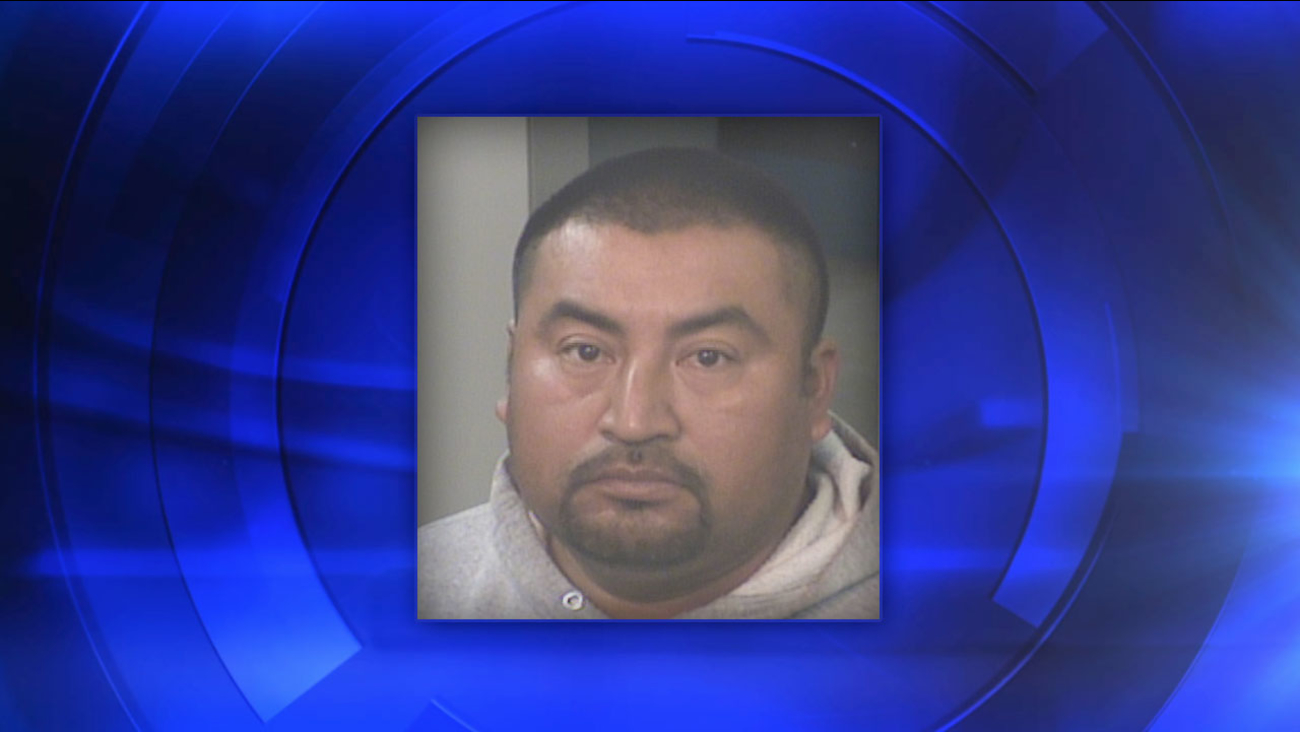 FRESNO, CA -- A Fresno man was sentenced to 1,503 years in prison for raping his teenage daughter over a four-year period.

In announcing the punishment, Judge Edward Sarkisian Jr. told the man he is a "serious danger to society" and noted that he had never shown remorse and has blamed his daughter for his predicament.

The man's daughter was first sexually abused by a family friend but instead of protecting her, he turned her into "a piece of property," prosecutor Nicole Galstan said.

The victim was raped two to three times a week from May 2009 to May 2013, when the girl got the courage to leave him, Galstan said.

A jury in September found him guilty of 186 felony counts of sexual assault, including dozens of counts of rape of a minor.

"When my father abused me, I was young. I had no power, no voice. I was defenseless," said the daughter, who now is 23 years old. She also told the judge that her father never has shown remorse for her pain and suffering.

The man turned down two plea deals. Before his preliminary hearing, if he had admitted his guilt, prosecutors would have recommended 13 years in prison. He rejected the offer. Then before his trial, he was offered 22 years in prison if he admitted his guilt. He declined that offer, saying he should be released from jail for the time he already had served, Sarkisian said before announcing the sentence.

"He ruined her teenage years and made her feel like it was her fault," Galstan said in arguing for the maximum sentence.

The sentencing is in stark contrast to a recent case in Montana, where a man who raped his 12-year-old daughter was not sent to prison. Instead the judge handed down a 30-year suspended sentence after the man pleaded guilty to incest and ordered him to spend 60 days in jail, giving him credit for 17 days already served.
Related topics:
californiarapesentencingu.s. & worldprison
Copyright © 2022 by The Associated Press. All Rights Reserved.
TOP STORIES
Houston gets extra 'rose' after paying $240k to bring Bachelor to town
Driver in Highway 249 road rage incident speaks out
Something strange is happening with our universe: NASA
Rain chances continue into the work week
Texas woman sought in fatal shooting of pro cyclist: US Marshals
Man's body found 6 miles from separate shooting call in NW Houston
Deputy hit while working accident during Jeep weekend, sheriff says
Show More
Alcohol and storms contributed to deadly crash in Asiatown, HPD says
At least 12 displaced after SW Houston apartment fire, HFD says
78,000 pounds of infant formula arrives in US
Man shot on apartment balcony; same apartment shot up earlier: HPD
Houston launches guaranteed income pilot program
More TOP STORIES News