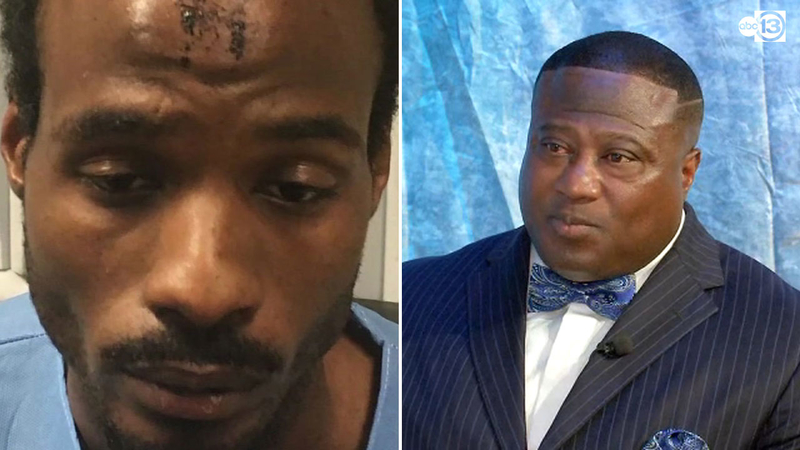 Saying that he talked with Derion Vence, the suspect in the girl's disappearance, Quanell said Vence told him the girl is dead and that her body was dumped off a road in Arkansas.

The revelation caused law enforcement to mobilize, with the search shifting to Hempstead County and the Hope, Arkansas area.

Hours after making that revelation, Quanell spoke with ABC13 Eyewitness News about what Vence told him. He said the 26-year-old was adamant that he was telling the truth.

In a 15-minute interview, which you can watch in the video above, Quanell said Vence told him he felt overwhelmed because he took care of Maleah and his other kids 90 percent of the time. The girl's mother, Brittany Bowens, was not there.

According to Quanell, Vence said Bowens was headed out of town when she called and accused him of being gay. Quanell said that is what Vence said set him off.

"He was angry with Brittany and he was very agitated with Brittany about her discovering him, sending these pictures of his private parts to another man and she calling him gay and saying that she was giving a ring back to him that drove him over the edge," Quanell said.

Bowens has denied claims of knowing about prior abuse or covering it up.