"Puppy for Hanukkah" is a hip-hop style song featuring the "Hamilton" star's distinct vocals and is produced by Diggs with his longtime friends and creative partners William Hutson and Jonathan Snipes.

"I was honored when Disney Channel approached me to come up with a fresh Hanukkah tune and embraced the opportunity to share my love of music and a little piece of my culture," said Diggs in a press release.

The upbeat music video features a little boy who resembles Diggs lip synching the lyrics to the song as he goes through the eight days of Hanukkah gifts to see if he gets a puppy.

"Daveed, William and Jonathan created a Hanukkah song for the ages that's inventive, humorous and relevant as it celebrates the Miracle of Lights, the diverse world we live in, and the universal joy when a family adopts a pet into a child's life," said Steven Vincent, vice president of Music and Soundtracks, Disney Branded Television.

The music video will be presented on DisneyMusicVEVO and will rotate on Disney Channel and in Disney Stores nationwide this month. 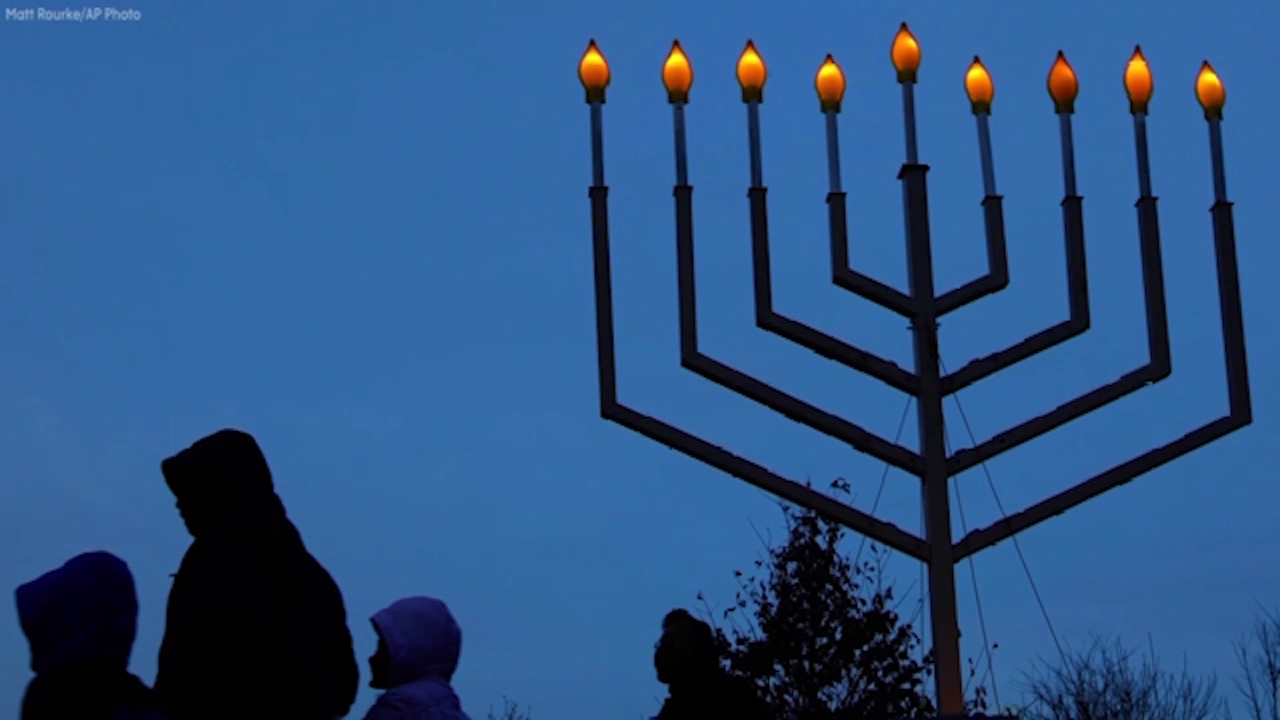 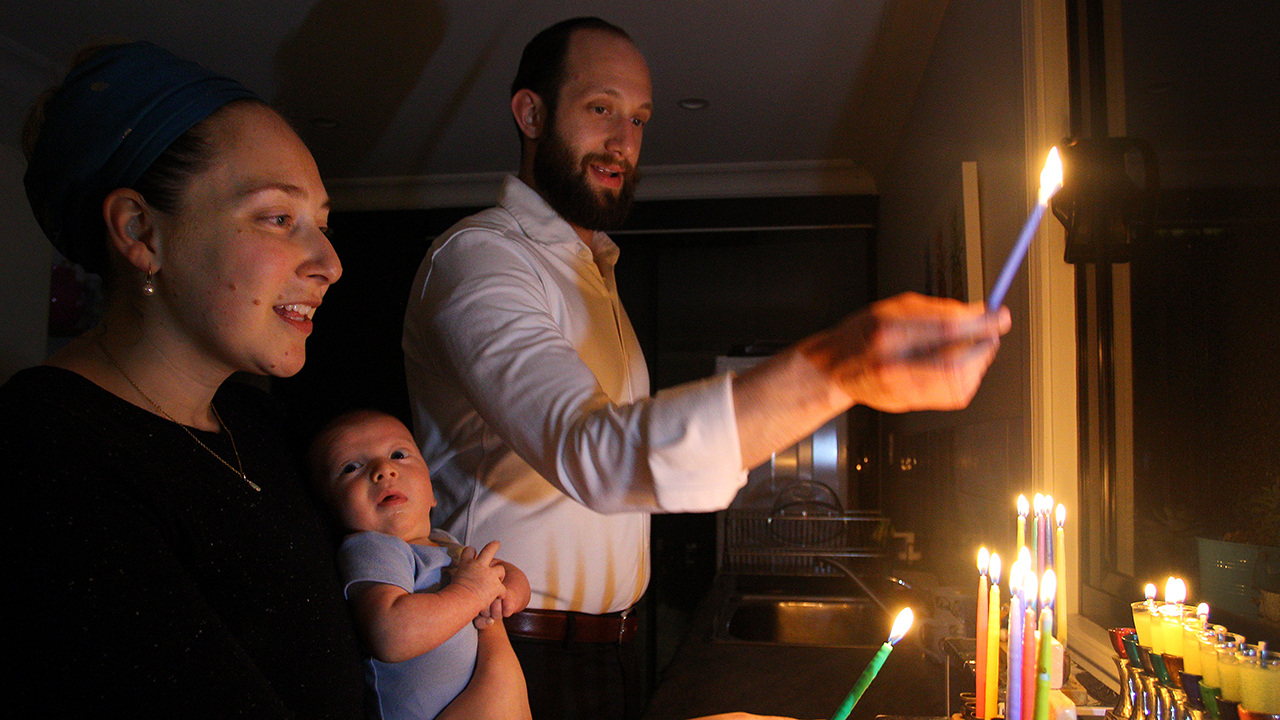 Everything you need to know about Hanukkah