ORLANDO -- A ceremony commemorating the fourth anniversary of a massacre at a gay nightclub in Florida was being held virtually Friday because of the coronavirus, instead of members of the public gathering outside the club to remember the victims as in years past.

A pre-taped, online ceremony was being held to remember the 49 people who were killed at the Pulse nightclub in Orlando in June 2016. The area around the club was closed to the public Friday, though survivors, family members of victims and first-responders were being allowed to visit.

Florida Gov. Ron DeSantis ordered state flags to be flown at half-staff Friday for Pulse Remembrance Day, and he asked Floridians to pause for a moment in the morning to remember the Pulse victims.

"Four years have now passed, but our community's commitment to honoring the 49 angels and supporting the survivors, families of the victims and first responders remains strong," Orlando Mayor Buddy Dyer tweeted.

RELATED: These are the victims of the Pulse Nightclub shooting in Orlando

At the time, the massacre at the Pulse nightclub was the worst mass shooting in modern U.S. history until a gunman opened fire on Las Vegas concertgoers in 2017. Gunman Omar Mateen died in a shootout with police.

A memorial is being developed at the nightclub and a museum is being planned at a location several blocks away. Both had been slated to open in 2022 before the pandemic. 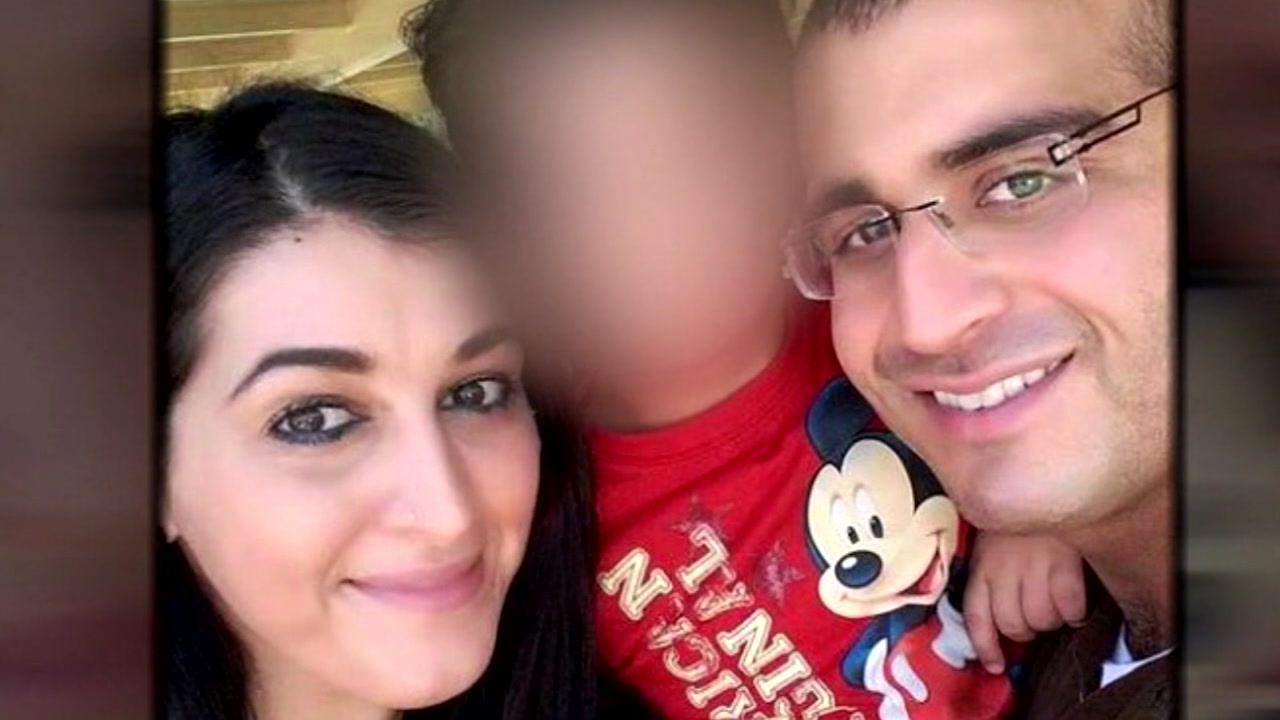 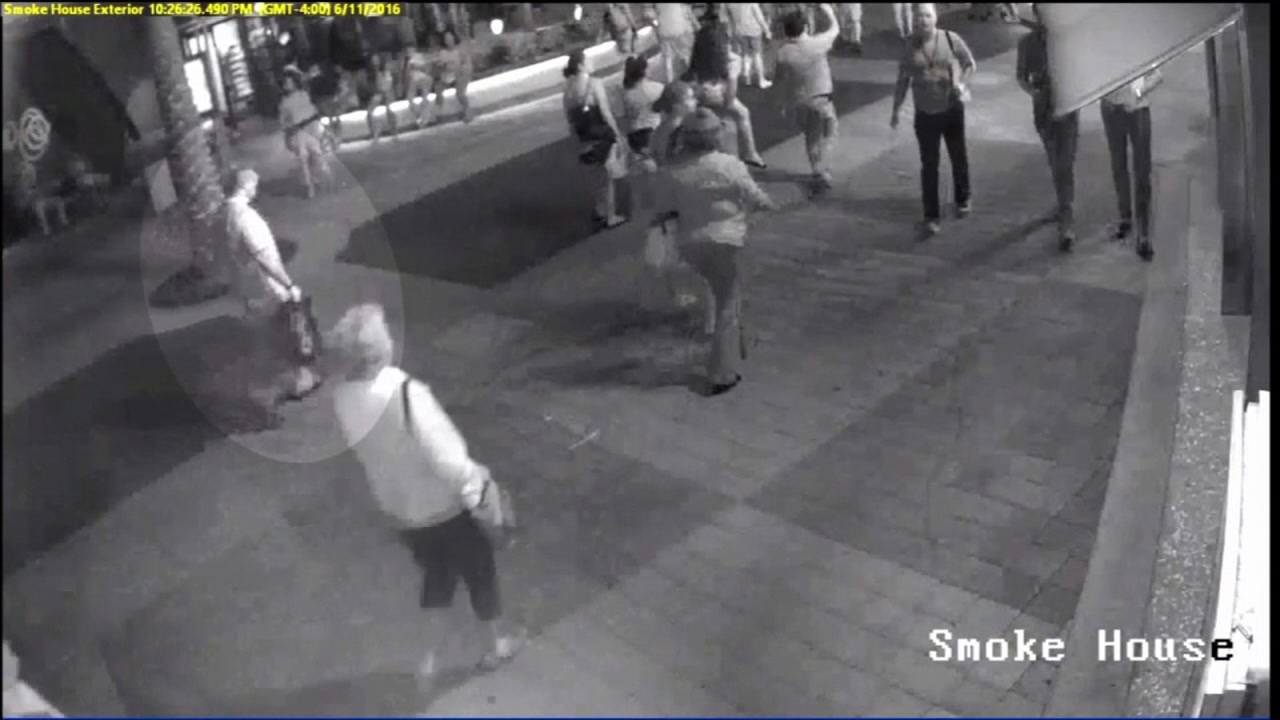 Montrose Center to hold vigil for victims in Pulse attack