WABC
By Eyewitness News
MANHATTAN, New York -- Rapper Tekashi 6ix9ine is due back in court after he was one of four people arrested on racketeering charges. 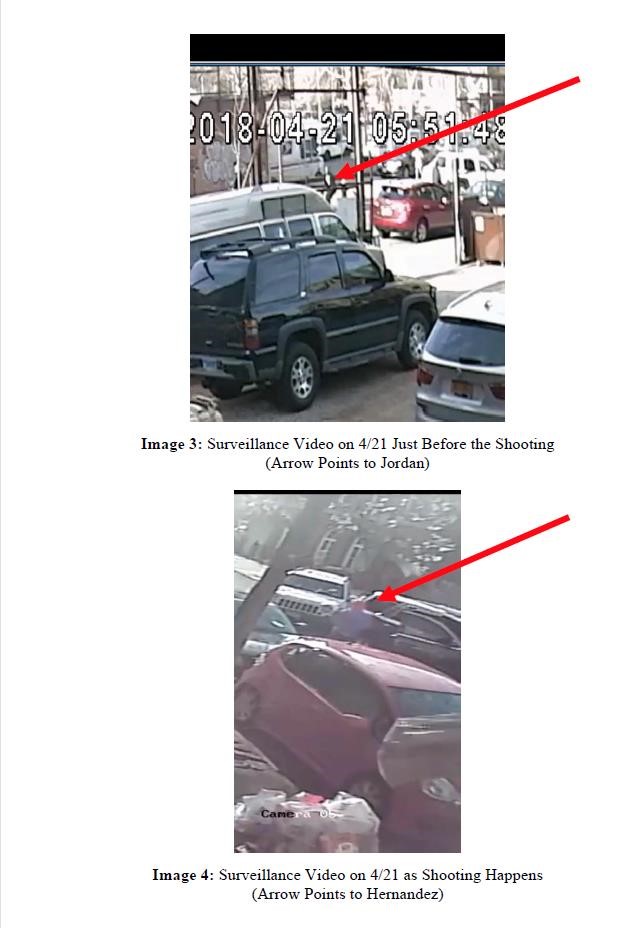 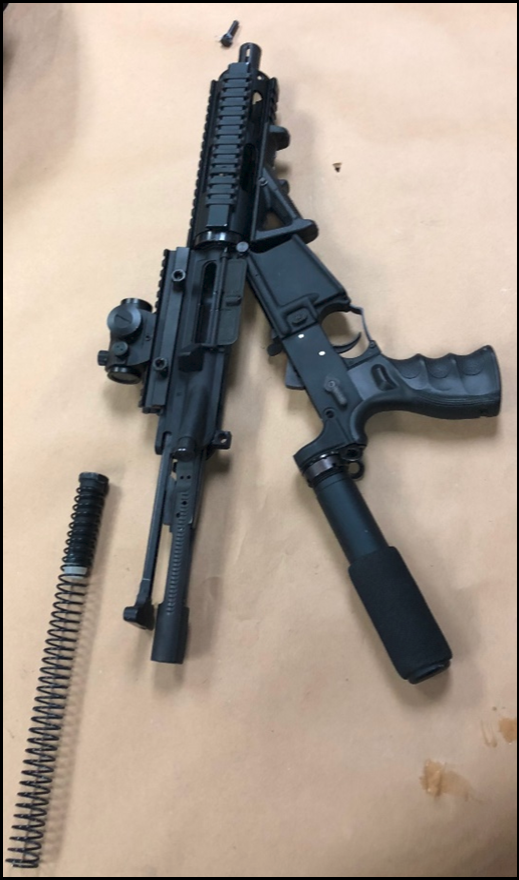 The shooting occurred outside what was a party to celebrate Tekashi69 receiving probation in that child sex case earlier in the day.
Report a correction or typo
Related topics:
new yorkcelebrity arrestweaponsarrestcelebrityentertainmentrapperracketeeringu.s. & world
Copyright © 2020 WABC-TV. All Rights Reserved.
More Videos
From CNN Newsource affiliates
TOP STORIES