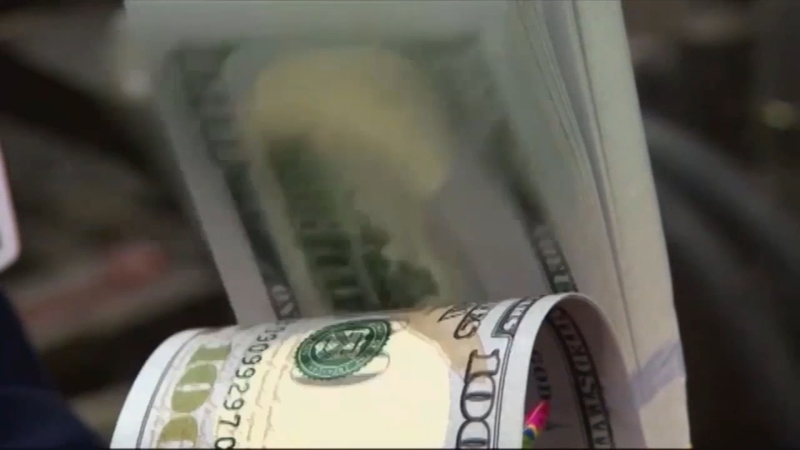 HOUSTON, Texas -- A payroll tax deferral is in effect until the end of the year, but if you want to avoid a potential tax bill, there are steps you can take now.

Starting Sept. 1, you may have received a raise, and didn't realize it. Through the end of the year, the federal government isn't collecting 6.2 percent of your salary.

"Money's been tight for a lot of families, and that extra six percent will give them that ability to save and maybe put their kids in college," Katy resident Charlene Wilson said.

While it's a raise now, it won't stay that way for long.

The tax is only deferred. Starting next year, employees will have to pay 12 percent, instead of six, of their salary for the first four months of 2021.

"People are going to think, 'Wow, I'm going to get an extra $200 a month,' at the end you're going to be paying something back," Pasadena resident, Richard Clements said.

If you don't need the break now, and want to avoid a higher tax bill, experts say talk to your employer and see if you can opt out. If not, set aside six percent of your salary each week.

"Defer a little bit of your money into a separate savings account that you're not going to touch, and you won't be hit without the ability of having to pay for these taxes," attorney, David Quan explained.

The deferment isn't mandatory. Because of this, experts say many companies won't participate. Plus, there are unanswered questions, including what happens if the employee quits? Who has to pay back the money?

"It's pretty complex, and pretty confusing, and I think there are payroll people struggling with all the nuances of it," Quan said.

President Donald Trump signed off on the deferral last month. He wants to make it a cut, but that'll be up to Congress. It's a break some employees hope they get.

"It's a big deal to me, an extra six percent," Houston resident, Brandon Kilgore said. "It could be more if you ask me."

While you may receive a percent break now, you could get stuck paying double that next year.