Houstonians paying their respects at the monument of George H.W. Bush 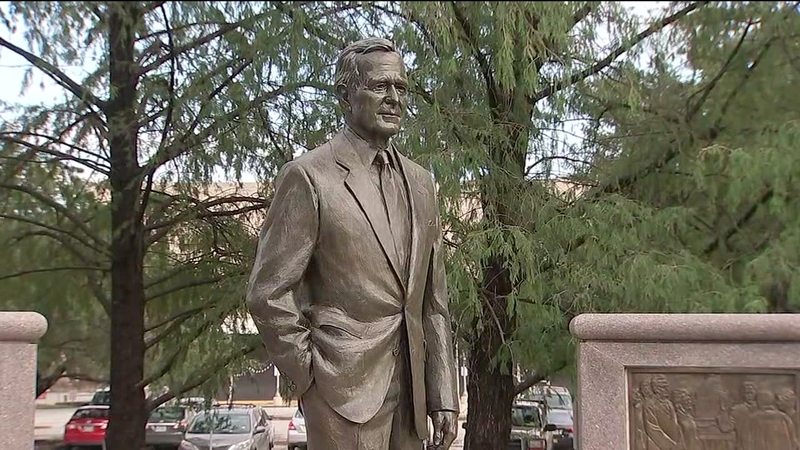 HOUSTON, Texas (KTRK) -- Houstonians of all ages are stopping by the George H.W. Bush monument to honor the country's 41st President.

Some people placed flowers and candles at the base of the statue, while others simply kneeled at the former president's feet, reflecting his legacy.

"What comes to my mind is a man of dignity and honor. He's of an age when politicians really were honorable people, and his passing is an indication of a bygone era now," said Sean Theriault.

Many people are remembering Bush's ability to reach across an aisle and build bridges with Democratic politicians.

"That's what I'll remember the most about him," said Michael Verm. "Plus watching him at the Astros games."

Several veterans also stopped by the statue to pay their respects, saying that Bush's willingness to enlist in the Navy at the age of 18 says a lot about his character.

"It's always emotional to think of all the service men and women who serve our country," said Anthony Bristol.

Karen Wilshire brought her 10-year-old son Will to the monument.

"I think it's important for our children to understand the history of what this man did for our country," said Wilshire. "His dedication to service, to the city of Houston and to the people of Houston." 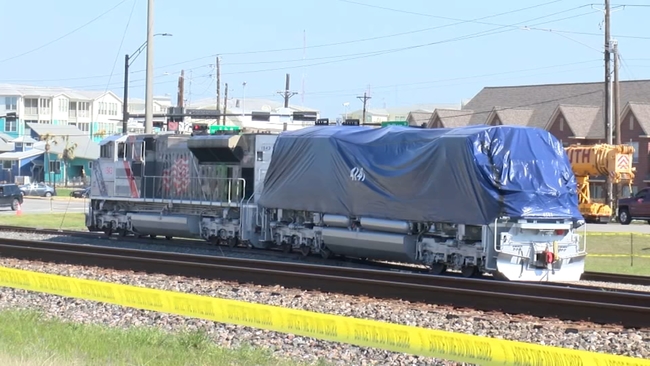 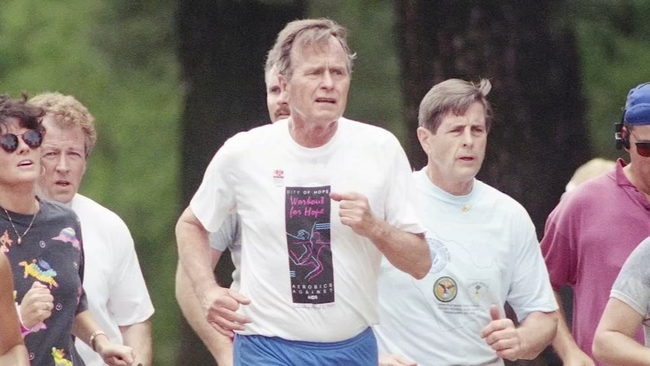 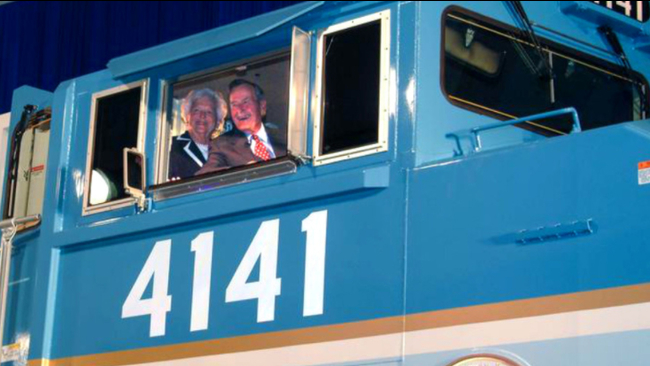