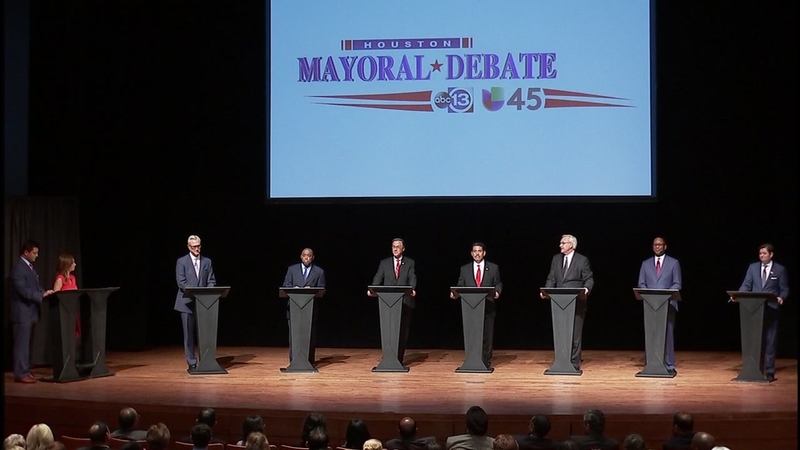 HOUSTON (KTRK) -- For the first time since the beginning of the campaign for the next mayor of Houston, the seven major candidates faced off in a televised debate Thursday night.

Everyone was there, on one stage, at one time.

The debate was cosponsored by ABC-13 and Univision. From the first question, it would be clear, that the candidates were expected to answer tough questions.

Former Kemah Mayor Bill King was asked about his involvement in the Savings & Loan fallout of the 1980s.

"I've learned a lot more from my failures than my success," said King, who smoothly pivoted the question into one about becoming a better candidate because of his earlier mistakes.

Current State Representative Sylvester Turner was asked about his two failed runs at Mayor prior to now, and why voters should take him more seriously this time.

"Those first two occasions are dress rehearsals this is the real deal," quipped Turner, before turning more serious. "In life, you will go after things and you won't get it. It doesn't mean you get a negative attitude, it doesn't mean you throw in the towel and quick, you keep on."

The debated was streamed live on abc13.com, and took place at The Hobby Center in front of an invited group of community guests.

Former Sheriff Adrian Garcia was asked about his controversial management of the Harris County Jail, which was first brought to light by ABC-13. Garcia countered that he addressed the problems as quickly as he found out, then added, " If terrible things happen as mayor, I'll take full responsibility, take action."

Local businessman Marty McVey was asked about the more than a dozen lawsuits filed against him in the past few years. The lawsuits, one of which is scheduled to go to trial next year, stemmed from his purchase and bankruptcy of Spring Branch Medical Center.

"We must face litigation and it's part of doing business sometime," said McVey, who countered that the Medical Center was an anomaly in his string of business successes.

A number of hot button issues also surfaced, though the candidates did not deviate much from their standard talking points. Ben Hall is currently the only candidate who is vocally against the Houston Equal Rights Ordinance (HERO), which will be on the ballot at the same time as the mayoral vote.

Former Congressman Chris Bell strongly defended HERO, and, like many supporters, criticized that the bathroom argument is a false narrative pushed by the ordinance's opponents.

The debate also utilized video questions submitted by viewers. One came from a retired Houston employee asking, "Is my pension in danger?"

"Yes, $3.2 million unfunded," answered Stephen Costello. The current council member and engineer noted that he has a full proposal to solve Houston's pension woes. He has also repeated pointed to his experience running the City Council's fiscal affairs committee as a key point in his qualifications to solve the pension problems.

The sparks really flew though, when the candidates had a chance to ask each other questions. In all, the lively debated lasted an hour, and is the first to be broadcast on television.

The top two vote getters in this November's election will go to a runoff in December. That runoff should determine the next Mayor of Houston.

You can watch the full debate right here on abc13.com 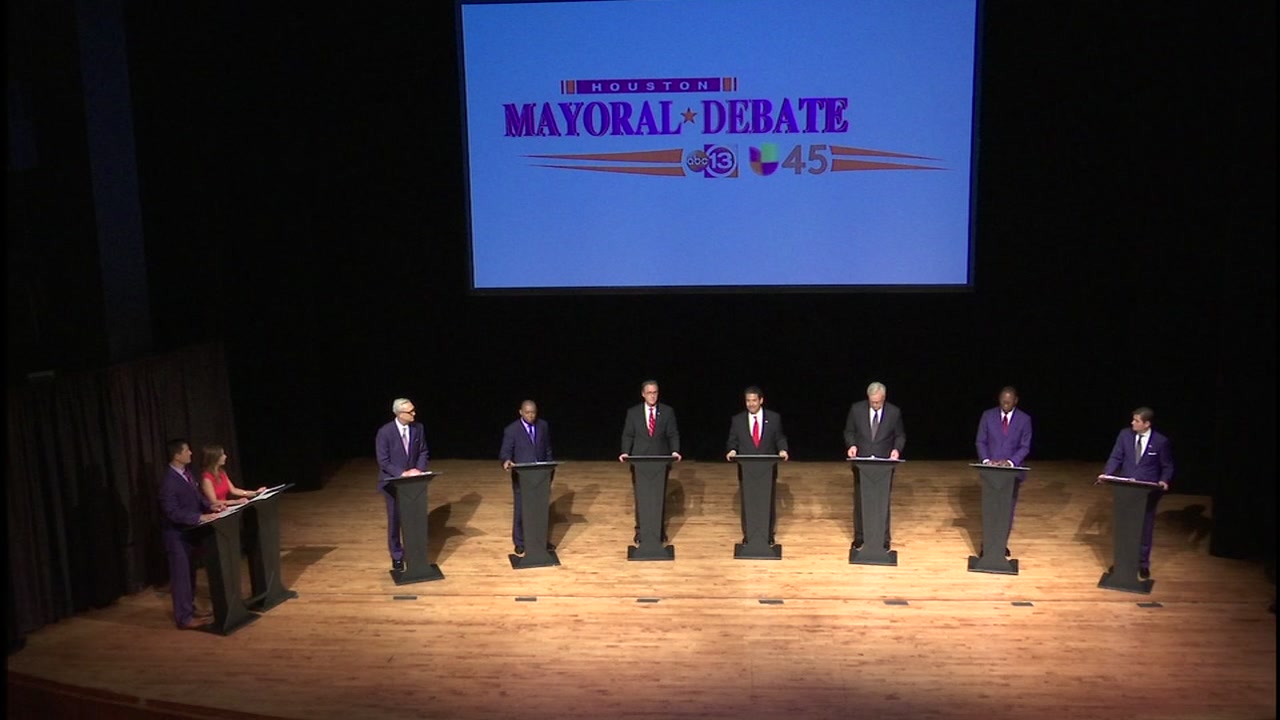 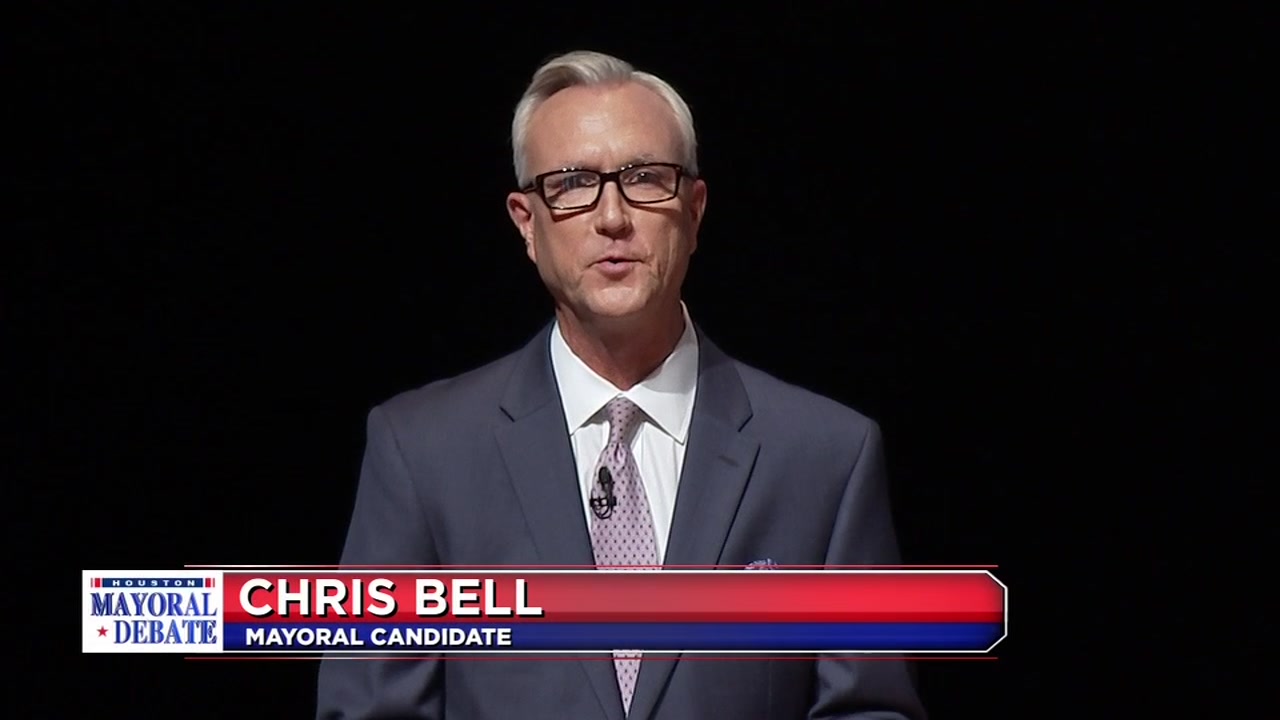 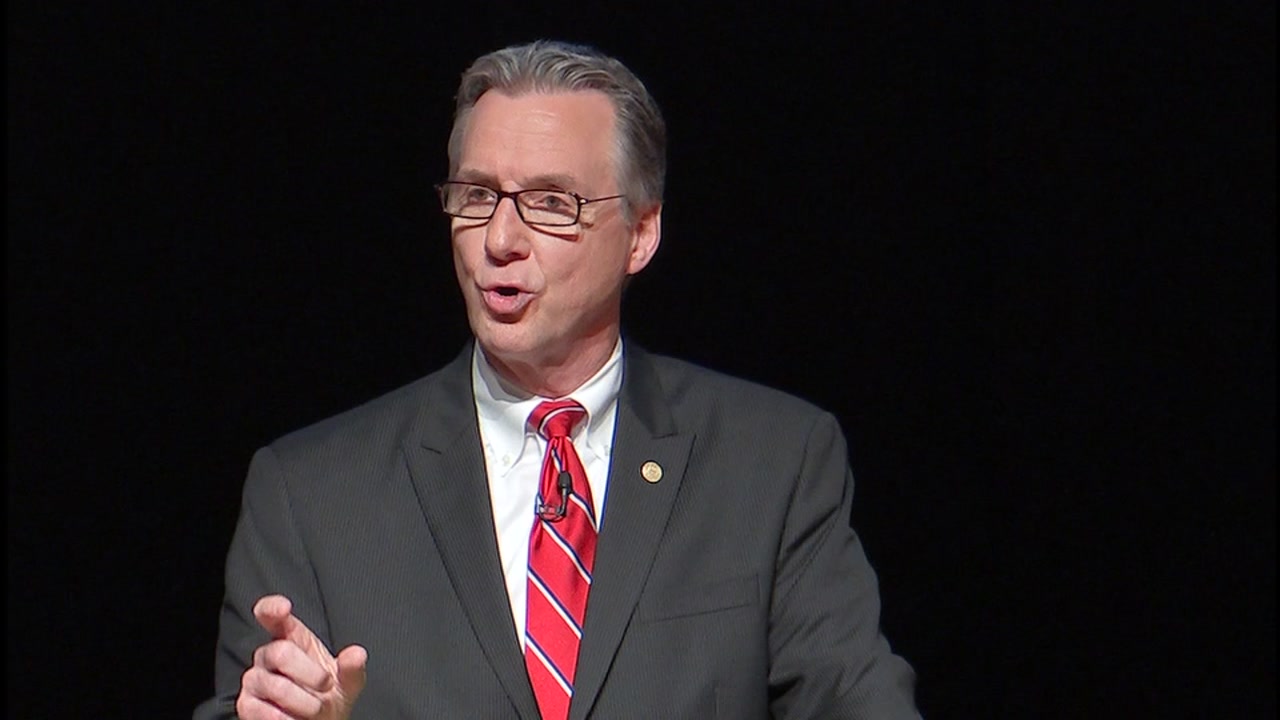 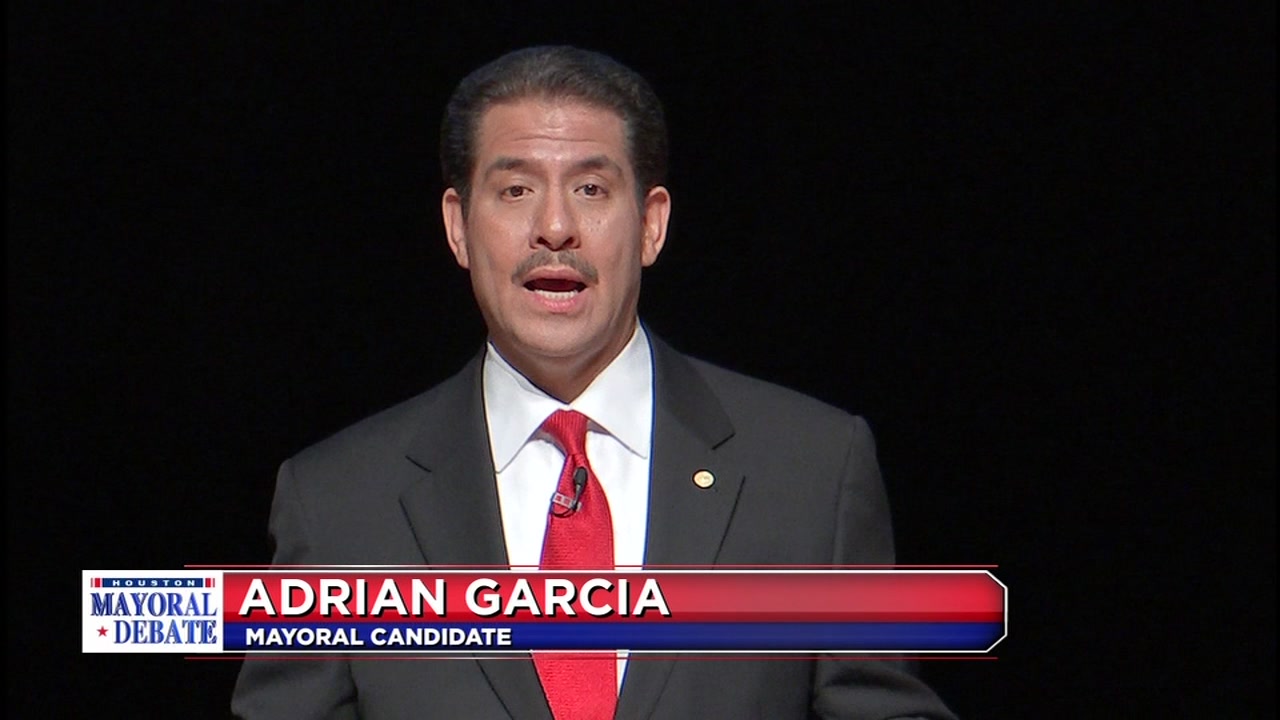 Sylvester Turner on prior mayoral runs 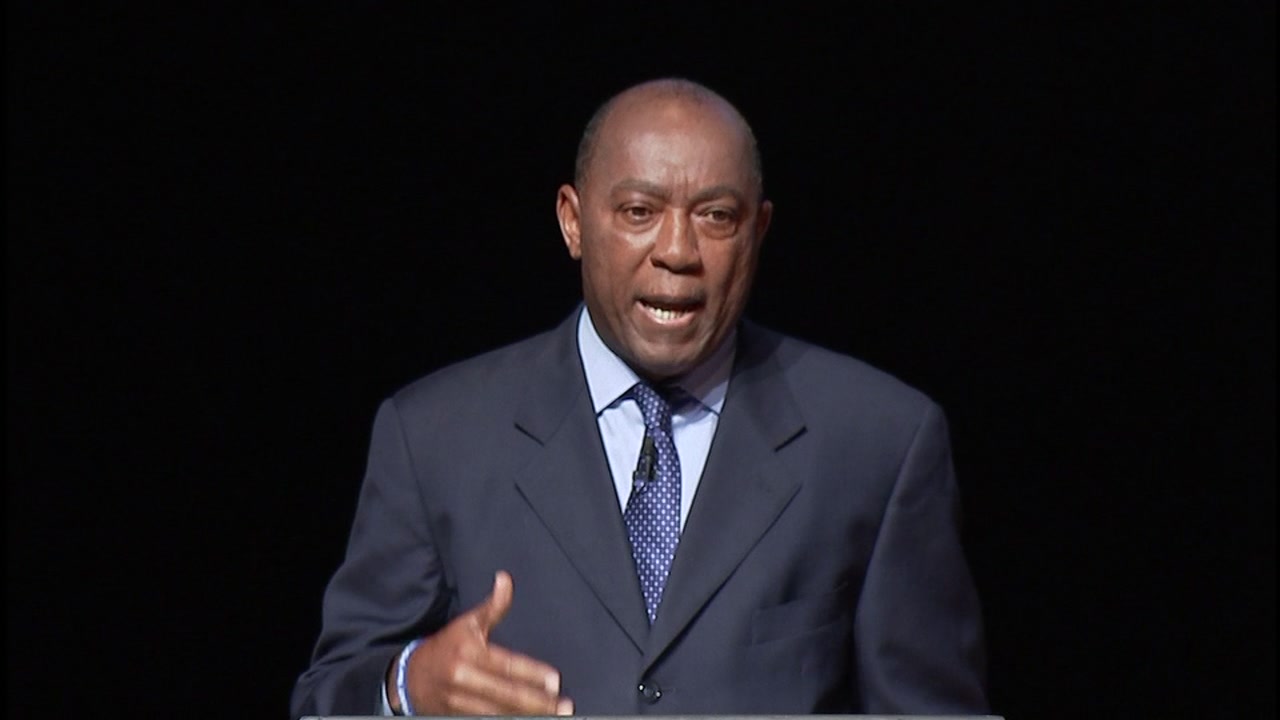 Ben Hall on prior mayoral run 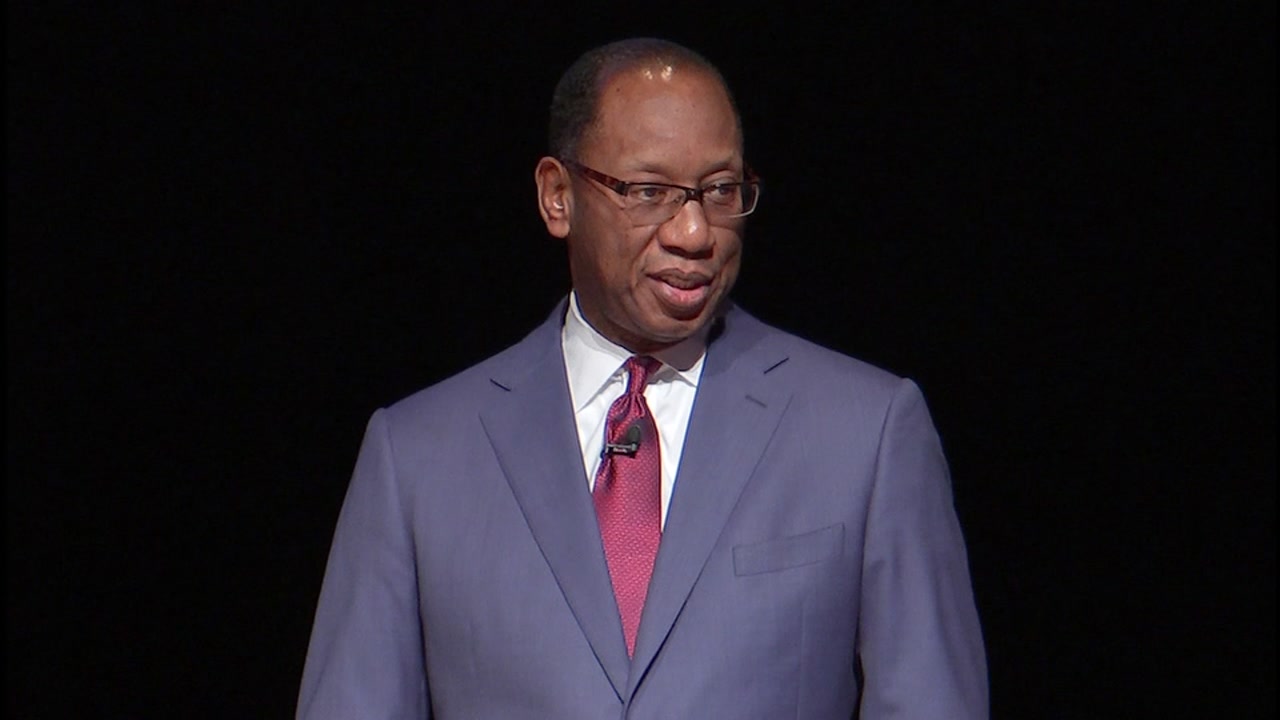 091015-ktrk-hall-priorrun-vid
Ben Hall on his prior run 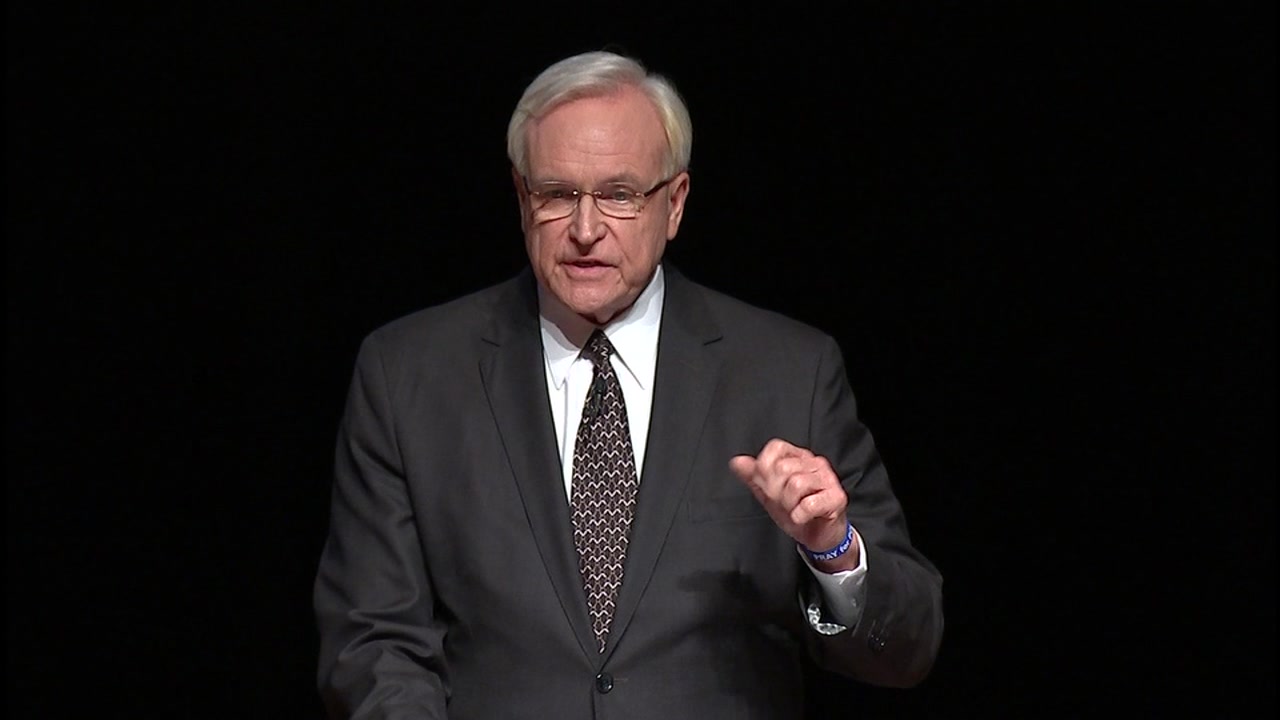 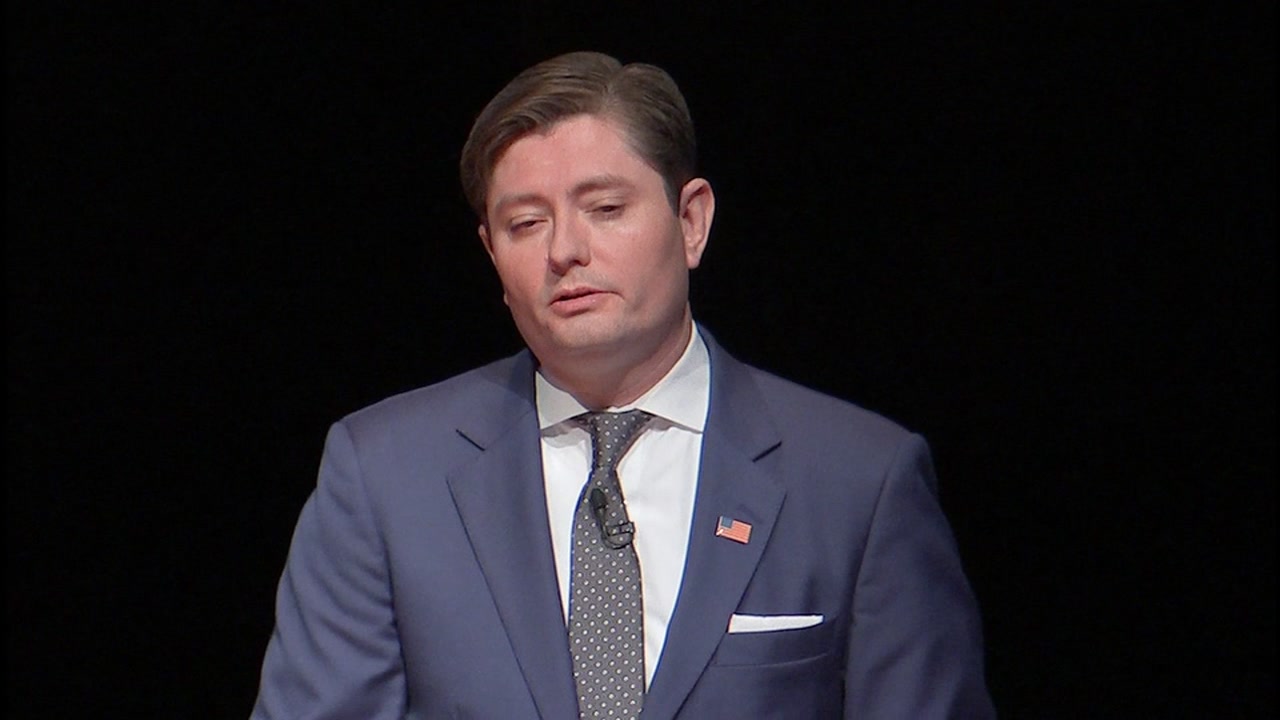 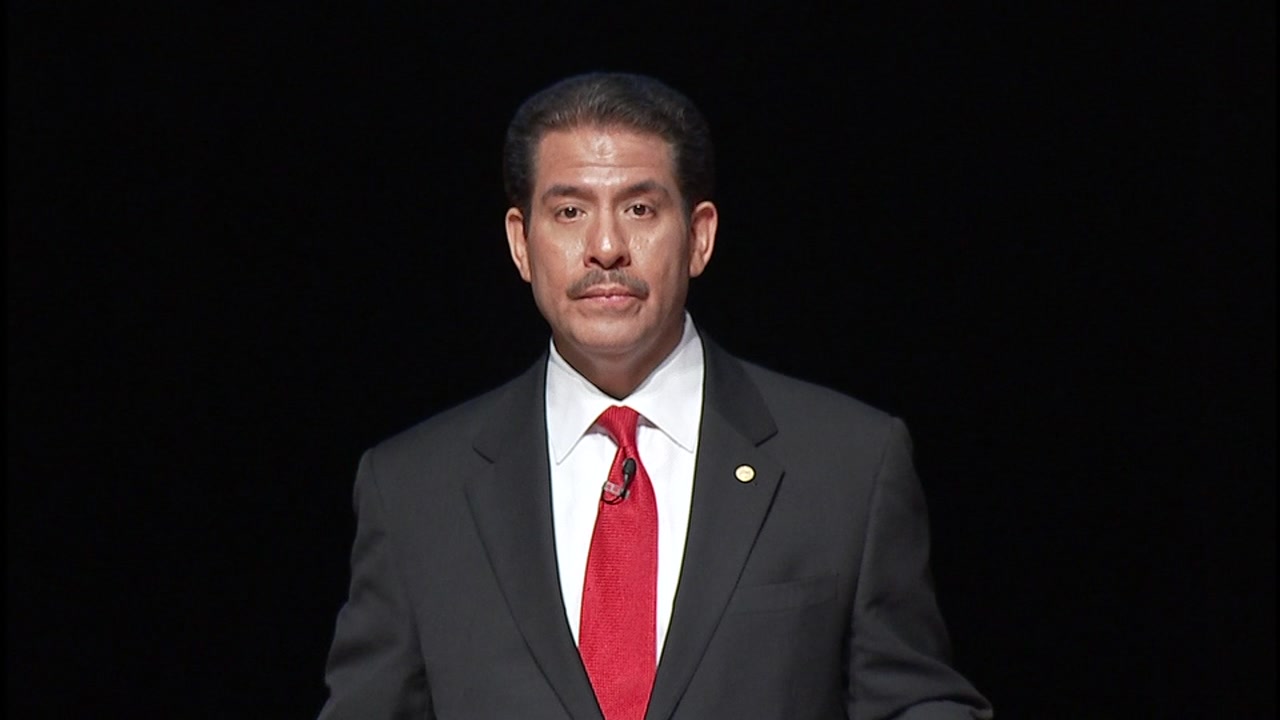