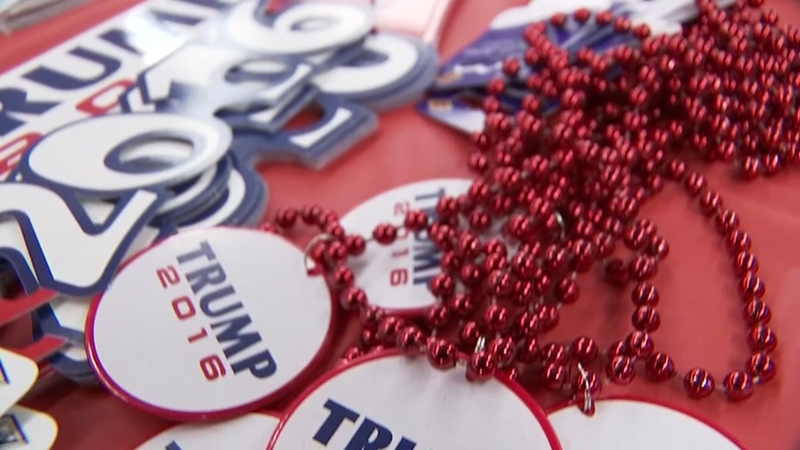 HOUSTON (KTRK) -- Houstonians now have more locations to watch the future of our county come to fruition this 2016 Election Night. 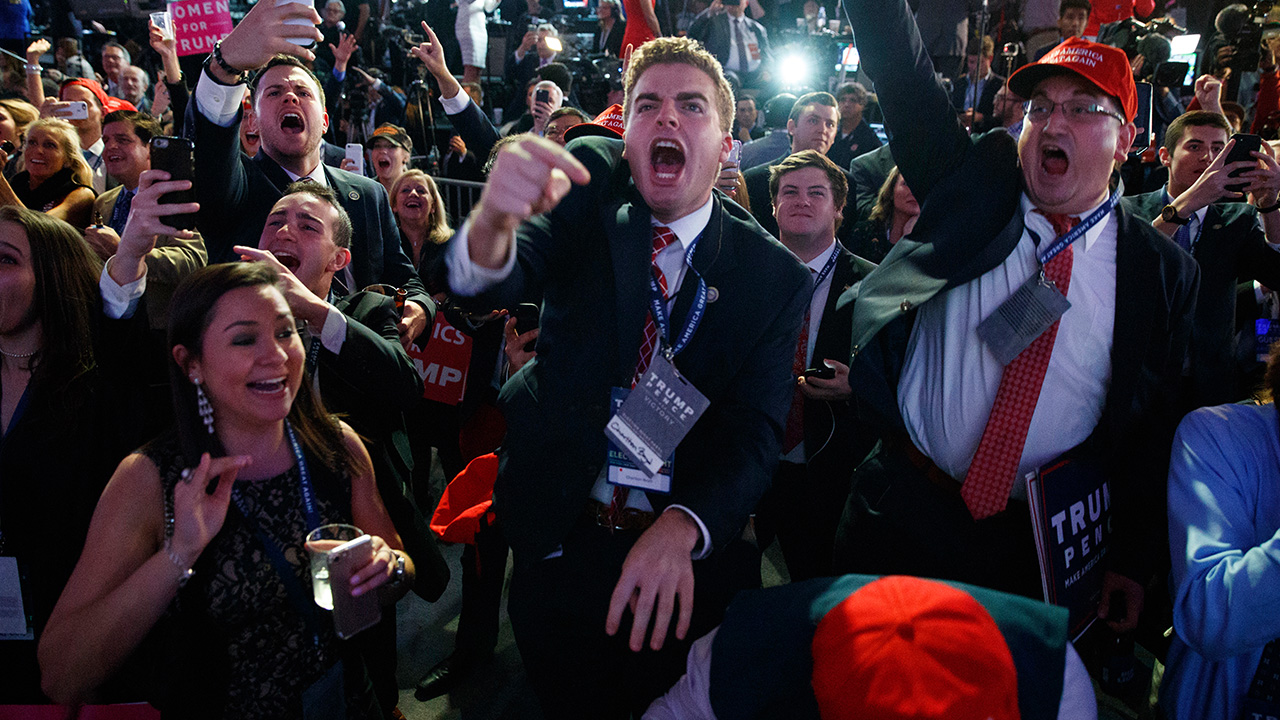 The General Public, 797 Sorella
The restaurant and bar is hosting an election party offering guests creative candidate themed cocktails like the Trumptini and the Hillarita. 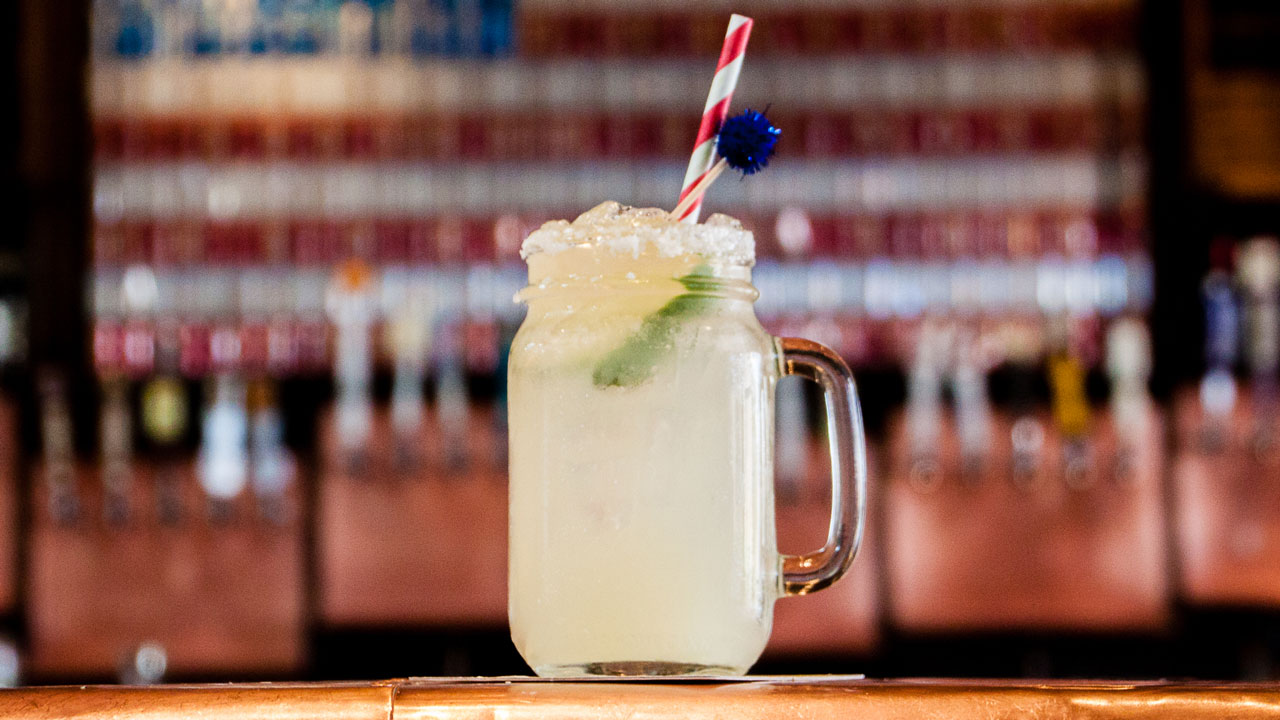 PHOTOS: Election Day cocktails
A presidential election only comes around once every four years, so indulge in these decadent, themed cocktails from our friends at The General Public.

The Fort Bend Young Republicans are hosting a watch party at the Insperity Club at Constellation Field, home of the Sugar Land Skeeters.

Where Hillary Clinton and Donald Trump stand on the issues

For a chance to watch in a bipartisan environment:
Bar Boheme in Montrose, 307 Fairview
Saint Arnold Brewing Co., 2000 Lyons
Under the Volcano, 2349 Bissonnet
On The Kirb, 5004 Kirby