Tiaundra Christon, 21, is charged with child endangerment and making a false report to police. She was booked into the Brazos County jail.

College Station police had been searching for her daughter, Hazana Anderson, for the last 24 hours.

Investigators are still unsure where the girl is.

According to the police department's Facebook post, Hazana's mother said she arrived at the park with her daughter around 8 a.m. She then said she returned to her car to get a bottle for Hazana.

Upon returning from her car, the mother discovered the 2-year-old had vanished from her stroller.

Hazana is described as a black female, approximately 3' tall and weighing 28 pounds. She has black hair and brown eyes. The 2-year-old was last seen wearing an olive green jacket, with a black "girl squad" shirt, cream-colored pants, dark pink shoes, and a purple beanie.

Watch his full interview: Father of missing 2-year-old clings on to hope during her search
EMBED More News Videos

Anderson says he spoke to Christon briefly after she reported their daughter missing and immediately got a bad feeling.

He told ABC13 that Christon lives in Bryan and it's not like her to go to that park, which is usually pretty quiet.

On Sunday, divers with the Harris County Sheriff's Office searched the pond at the park. They also used a drone and dogs to check the woods.

Police stated later Sunday night that the investigation in the park was completed, and officers were expecting to canvass nearby neighborhoods.

The 2-year-old's family also searched and handed out flyers. 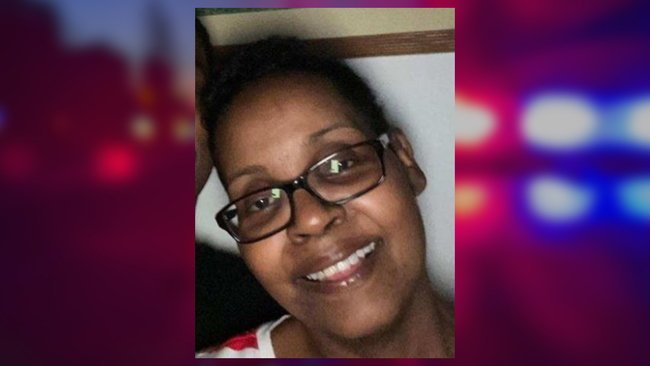 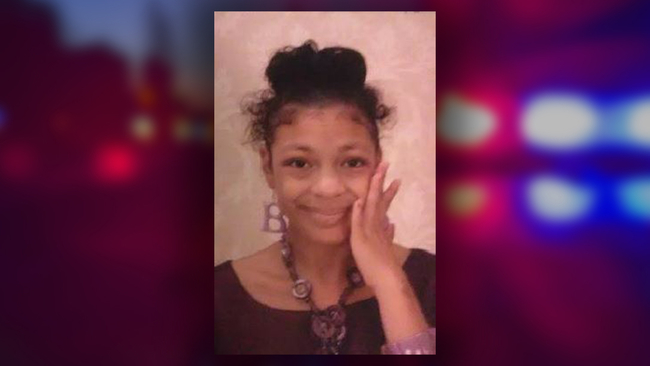 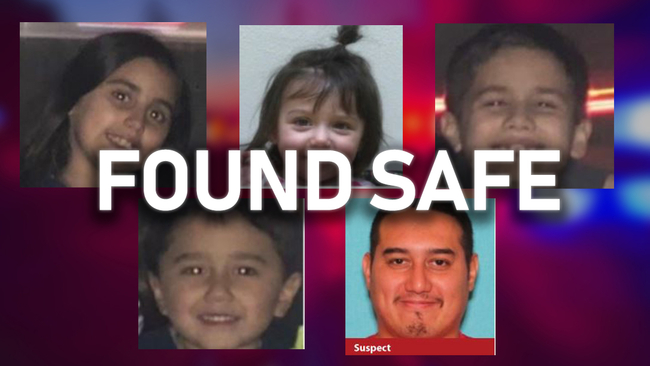 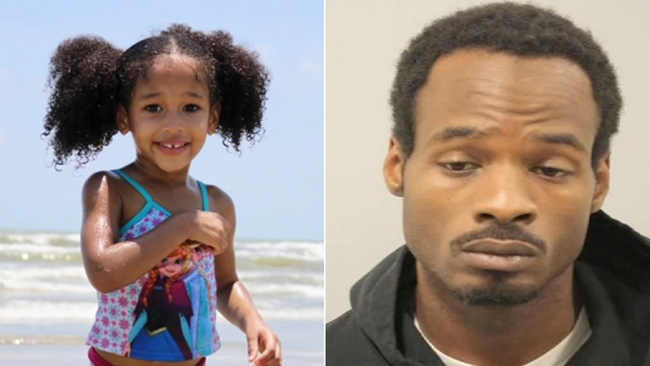