Police: Kentucky off-duty officer shot and killed by man pretending to be cop 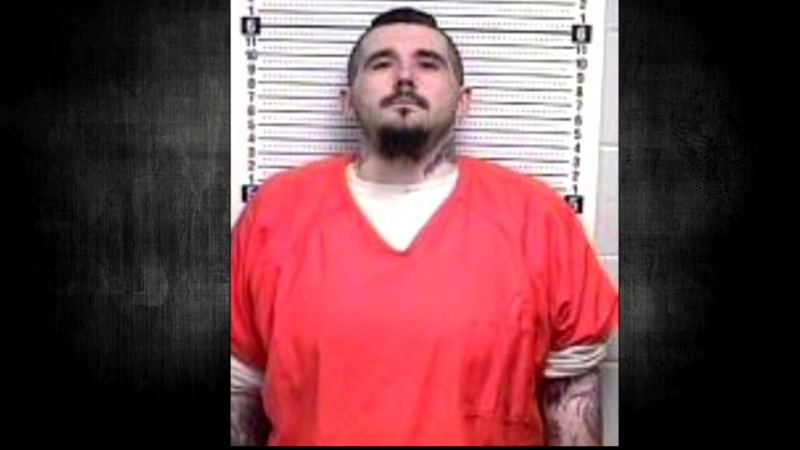 James K. Decoursey, 34, of Hopkinsville, Kentucky, "had a brief encounter with law enforcement" officials in Clarksville, Tennessee, where he "was shot and died from his injuries," Kentucky State Police Trooper Rob Austin said in a statement. Austin said the Tennessee Bureau of Investigation is investigating.

Kentucky State police said Decoursey was impersonating an officer when he tried to pull over 38-year-old Hopkinsville officer Phillip Meacham Thursday afternoon. Police said he shot and killed the officer, then fled on foot before taking off in a pickup truck.

Meacham, who was married and had two school-age children, had been with the Hopkinsville department since May 2017 and before that worked for about 14 years with the Christian County Sheriff's Department, Austin said.

Hopkinsville Police Chief Clayton Sumner told reporters Thursday night, "I just want to ask everybody for their thoughts and prayers for the family."

He said mental health professionals and chaplains had been brought in to help Meacham's co-workers.

He also said he spoke briefly to the slain officer's widow telling her two things: "We will find him," and "I'm sorry."

In Frankfort, lawmakers in the House stood for a moment of silence after Rep. Walker Wood Thomas of Hopkinsville announced that an officer had been shot.

Hopkinsville is about 73 miles northwest of Nashville, Tennessee.

India the Tiger has been found, according to Houston police