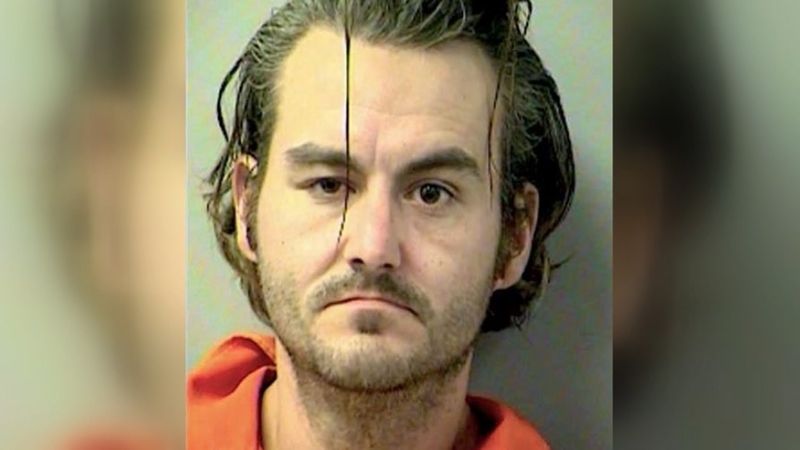 Police in Florida say a man arrested for destroying a building, said a "hookah smoking caterpillar" told him to do it

CRESTVIEW, Florida -- A Florida man arrested for destroying a liquor store under construction told police he was Alice in Wonderland and that a "hookah-smoking caterpillar" ordered him to attack the site.

Crestview police said in a post on Facebook that Matthew Horace Jones is accused of breaking into a fenced-in area and using a forklift to cause more than $100,000 in damage. He faces grand theft felony and other charges.

Witnesses called 911 and police went to the site. The police report says Jones aimed the forklift toward officers, who stopped him at gunpoint.

Police quoted Jones as identifying himself as Alice in Wonderland, blaming the attack on "a hookah-smoking caterpillar" and saying that he had a problem with "building a place to sell alcohol."

No lawyer is listed for him.