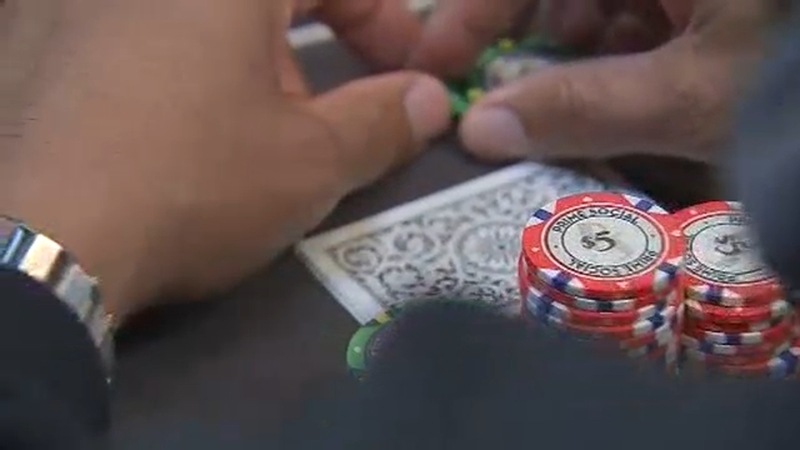 HOUSTON, Texas (KTRK) -- A lawsuit has been dropped against an upscale Houston poker club.

Back in May, Houston police raided the Prime Social poker room just minutes before a five-day tournament. Following the raid, nine owners and operators were charged with felonies.

On Thursday, documents revealed the lawsuit was dropped.

"While the folks at Prime Social welcome this logical decision, this lawsuit was a joke in the first place, a fake portrait created to justify the corrupt prosecution of Prime Social employees who had not done a thing wrong," said Wayne Dolcefino, President of Dolcefino Consulting and spokesperson for Prime Social.

Dolcefino added that lives were destroyed when more than 100 employees lost their jobs when the poker room was raided.

In May, shortly after the raid, Prime Social's defense attorney Joe Magliolo stated that he believed they were victims of fraud.

Prime Social said they are working to rehire employees and get back to business in the next few weeks.