22 injured after flash fire at plant near Pasadena 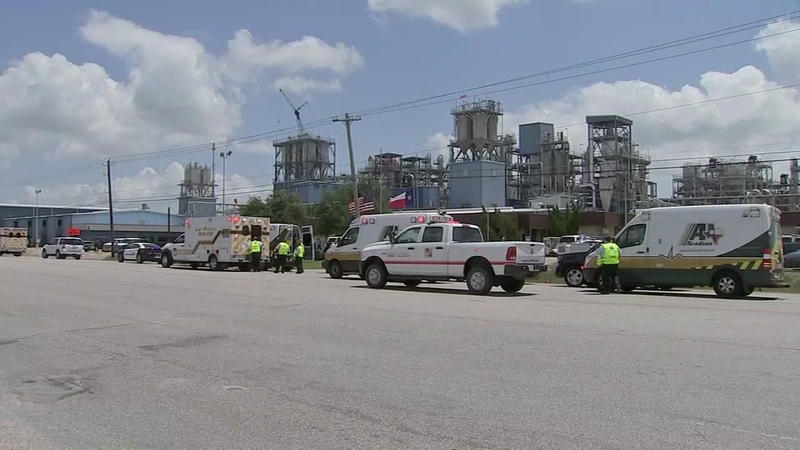 22 injured after flash fire at plant near Pasadena

At least 22 people were injured after a flash fire was reported in southeast Harris County, authorities say.

At the time of the incident, approximately 250 employees and contract personnel were onsite, according to plant officials.

Officials say all employees have been accounted for.

According to authorities on the scene, 20 people were taken to hospitals by ground with non-life threatening injuries ranging from knee injuries to burns, and two were taken by Life Flight with slightly more serious injuries.

A Pasadena fire official told Eyewitness News that the flash fire was caused by a broken valve.