The plane crash happened near South Railroad and Mike Avenue in Hitchcock.

GALVESTON COUNTY, Texas (KTRK) -- The person killed in a small plane crash in Galveston County was working on the aircraft at Scholes International Airport when it began to roll away Tuesday, the FAA disclosed.

The person jumped into the plane before it rolled over wheel chocks and became airborne before crashing almost 14 miles away in a residential area in Hitchcock, according to a preliminary investigation. The crash site was located near South Railroad and Mike avenues.

The FAA added the single-engine RV6 was unoccupied when it began to move at about 2 p.m.

As of Wednesday, the pilot's identity remains unknown.

There were no other deaths or injuries reported on the ground. It's also not known why the plane rolled away.

The FAA and the National Transportation Safety Board are investigating. 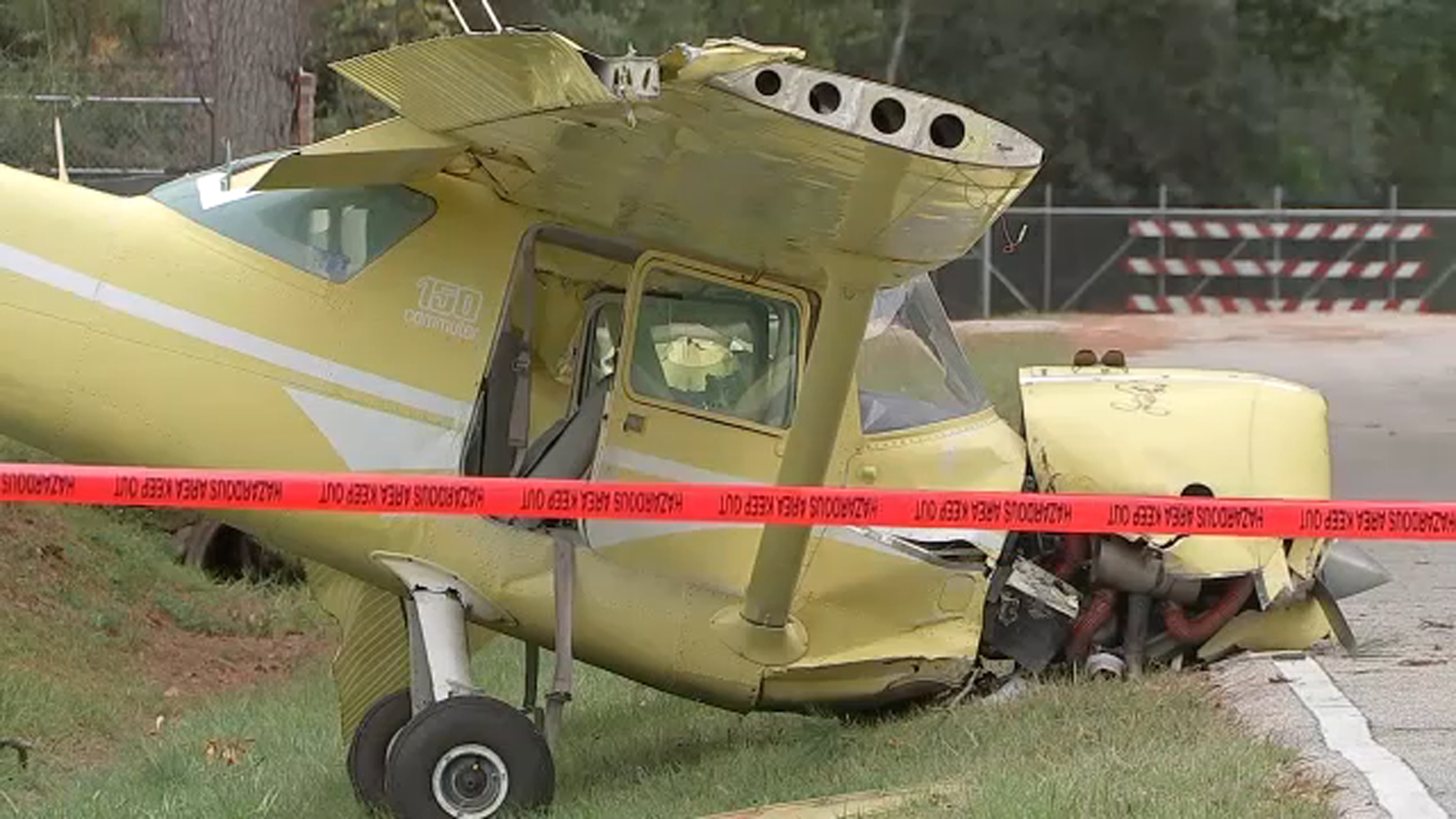 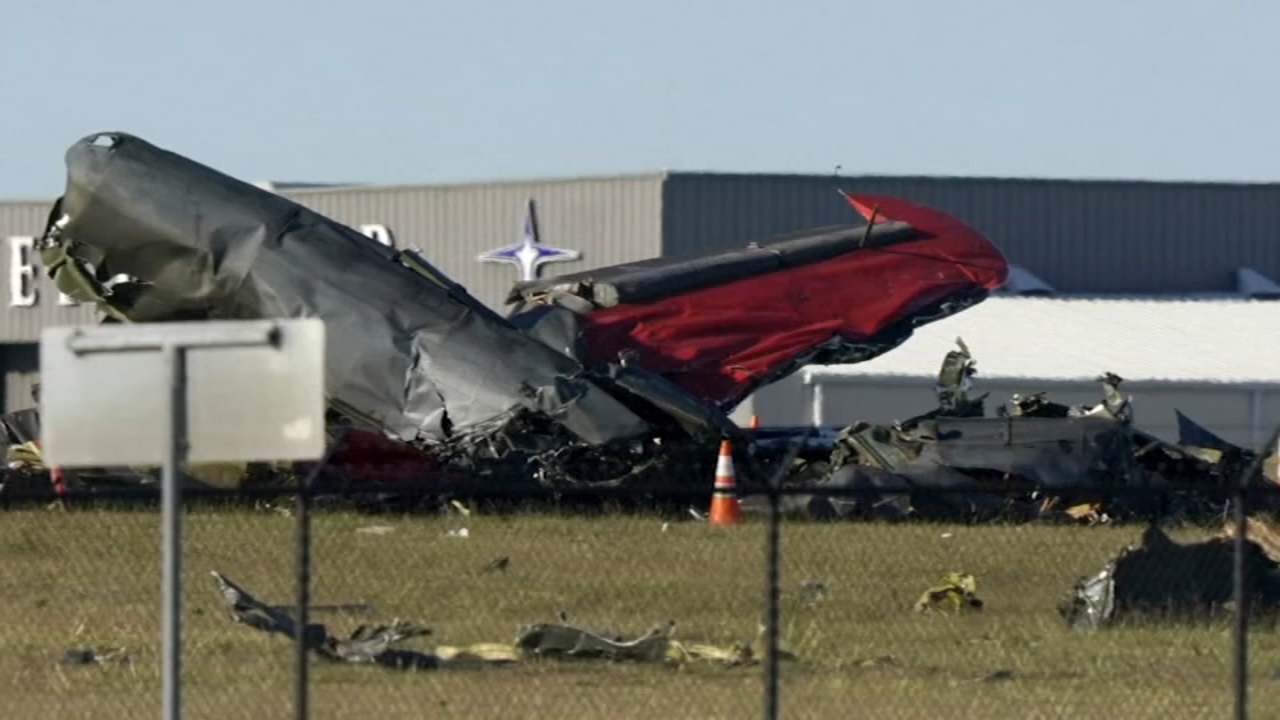