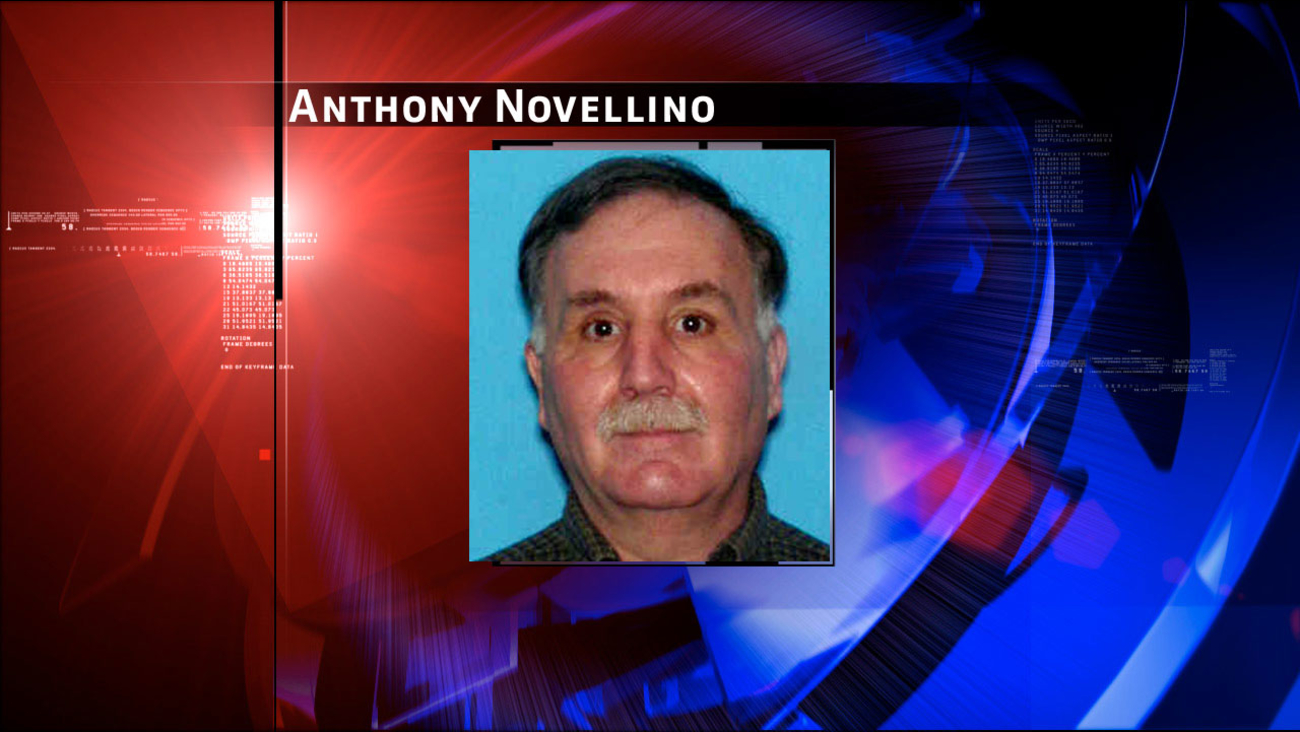 MORRISTOWN, NJ -- A New Jersey man has been convicted of fatally stabbing his ex-wife 84 times and covering her face with a pig mask.

Jurors in Morris County announced Wednesday that 66-year-old Anthony Novellino was guilty of murder. They deliberated about three hours over two days.

Prosecutors say Novellino attacked his ex-wife, Judith, at their home in June 2010. They had recently finalized their divorce, and Judith was packing items to take to her apartment when she was stabbed.

Anthony Novellino was captured several days after the killing in Washington state, where he fled to meet a woman he had been communicating with online.

He faces at least 30 years in prison. Sentencing is scheduled for Sept. 12.