"Modern Family" actress Ariel Winter, 17, is opening up about her recent breast reduction surgery and revealing the physical and emotional pain she was dealing with.

She told Glamour magazine that she went from a size 32F to a 34D after surgery when she finished wrapping season seven of the hit ABC show.

"It's something that I did to better my life and better my health, and I think that can benefit a lot of young girls. I have felt happier with myself than I ever have," Winters told Glamour. 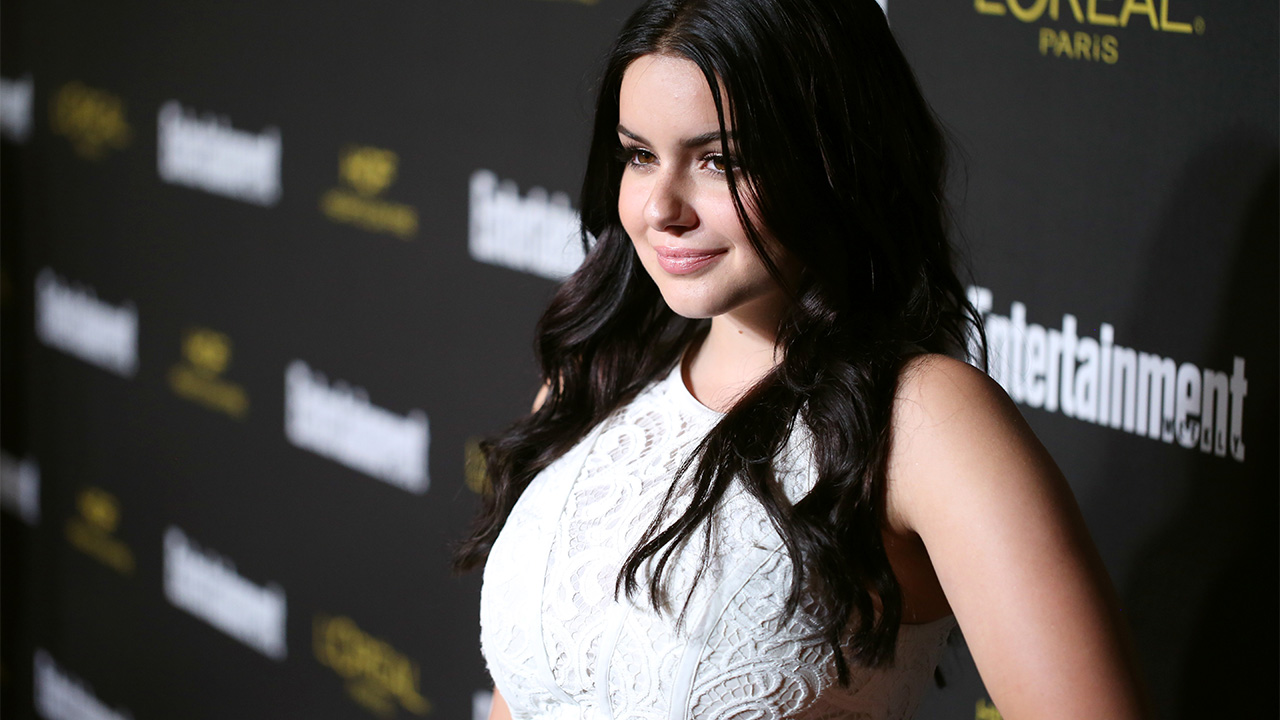 Winter is best known as the nerdy, yet lovable middle sister, Alex Dunphy, on the show, but she says misogynistic attention lead to her decision to go under the knife.

"The Internet bullies are awful. I could post a photo where I feel good, and 500 people will comment about how fat I am and that I am disgusting," she told Glamour. "It made me feel really uncomfortable because as women in the industry, we are totally over sexualized and treated like objects."

She also opened up about the physical pain of having a large chest, saying sometimes it hurt so bad she could not stand up.

"I had a lot of back problems. It started to hurt so bad that I couldn't take the pain," she said.

"You definitely want to hold off until the breasts stop developing, which is different for everyone," said Susan K. Boolbol, MD, FACS, chief in the Division of Breast Surgery at Mount Sinai Beth Israel. "At 13, I wouldn't be considering something like this. But generally, by the time you enter your late teens, it's a reasonable option for young women who are uncomfortable with their breasts.

"We have to stop thinking about breast reduction as just a cosmetic surgery. It's much deeper than that," she explains. "The physical issues are real. If a girl in her late teens is fully developed and has large breasts that don't change size again until the 50s or 60s, that's a lot of strain on the back and neck."

Breast reduction surgeries are on the rise, with nearly 115,000 undergoing the procedure in 2014, according to the American Society for Aesthetic Plastic Surgery.