Who's smarter, dogs or cats? One study says it has the answer 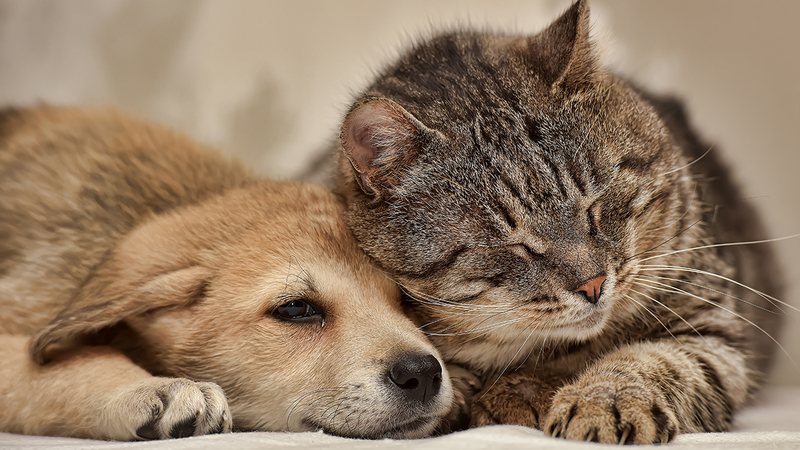 Who's smarter, dogs or cats? One study says it has the answer

Dogs might chew your shoes, dig holes in your backyard or even pee on the rug, but scientists say they're smarter than cats.

Researchers at Vanderbilt decided to put the age old debate to the test objectively, studying the number of cortical neurons in the brains of a number of animals. Scientists have associated neuron density with overall cognitive ability - i.e. intelligence.

The results? Canines had a significantly higher number than felines.

"I believe the absolute number of neurons an animal has, especially in the cerebral cortex, determines the richness of their internal mental state and their ability to predict what is about to happen in their environment based on past experience," said Suzana Herculano-Houzel, associate professor of psychology and biological sciences at Vanderbilt, who oversaw the study with a collection of international researchers.