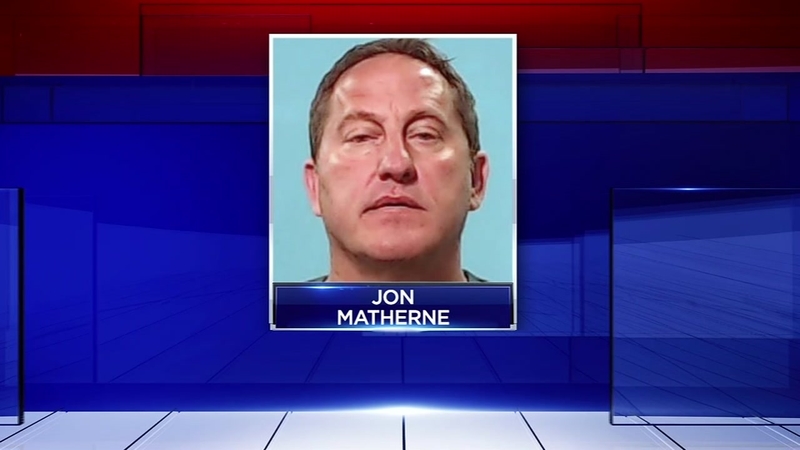 PEARLAND, Texas (KTRK) -- A sergeant with the Pearland Police Department resigned as he came under investigation for invasive visual recording.

On August 22, Pearland police were notified that John Matherne was accused of committing an act of invasive visual recording, which is a state jail felony.

Matherne, 52, had been employed with the city since 1996. He most recently served as a Sergeant in Patrol.

Following an investigation, Matherne was arrested on Sept. 5. He was taken into custody and has been released on a $3,000 bond.

According to the charging document, a relative of Matherne told police that Matherne placed a video camera in a bathroom primarily utilized by a juvenile female.

Matherne told an investigator that he took full responsibility for his actions, according to the charging document.