The 11 biggest Houston restaurants and bars to close this year 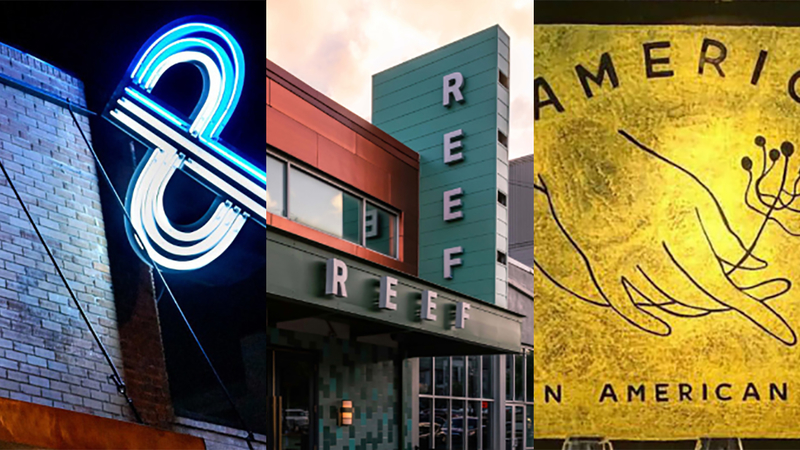 EMBED <>More Videos
HOUSTON, Texas -- By any measure, 2019 has been a banner year for Houston restaurants. New concepts from both homegrown talent and out-of-towners gave passionate diners plenty of places to try.

Still, it's been a turbulent year as both veteran establishments called it quits after long runs and newer establishments vanished as fast as they opened. That phenomenon holds particularly true for Montrose, which both welcomed new establishments ranging from Rosie Cannonball to Sweetgreen but also said goodbye to high-profile establishments such as Pax Americana and The Pass & Provisions.

Presented chronologically, here's a look back at 11 of this year's biggest bar and restaurant closings.

Pax Americana
From when it opened in the summer of 2014 to founding chef Adam Dorris' departure in early 2017, this Montrose restaurant earned multiple accolades, including restaurant of the year in the 2016 CultureMap Tastemaker Awards. The creative menu of small plates, which relied on high-quality, locally sourced ingredients garnished with piles of fresh herbs, made every meal exciting. Chef Martha de Leon earned a James Beard semifinalist nomination as Dorris' replacement, but her departure in 2018 prompted a shift in concept that never recaptured the restaurant's early buzz.

A second location of B.B. Lemon replaced Pax in August, but it's been closed for the past couple of months due to unspecified "mechanical maintenance issues," according to a representative for proprietor Ben Berg.

Canopy
With her lease up, restaurateur Claire Smith decided to pull the plug on her Montrose cafe and its companion concept WoodBar. Known for its first-rate pastries, comfortable patio, and popular happy hour, Canopy provided the neighborhood with a comfortable gathering spot. Smith continues to own Heights restaurant Alice Blue and maintains a well-regarded catering operation.