2 brothers robbed at gunpoint while grabbing dinner: 'We just wanted some chicken wings' 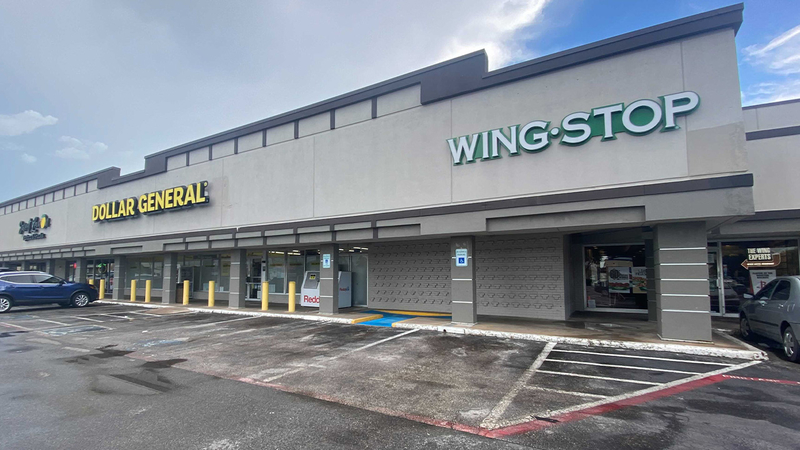 PASADENA, Texas (KTRK) -- Two brothers trying to enjoy dinner at a Pasadena Wingstop ended up leaving with much less than food after getting robbed at gunpoint on their way back to their car.

"We just wanted some chicken wings and we ended up getting a gun pointed at us," said Emanuel Garcia.

Emanuel, who's from Baytown, and his brother, Joel, picked up wings at the restaurant near Spencer Highway Friday afternoon. The two expected to go home with their dinner after a busy day, but instead, something that will stick with them forever happened next.

Imagine just trying to get chicken wings but you end up with 3 guns pointed at you. That's what happened to two men in Pasadena The victim's managed to snap a picture of their car and now they are hoping their quick action will stop this from happening to anyone else. More @ 6:30 pic.twitter.com/US9UIgasbx

"We went to the truck and then two guys came out pointing guns saying, 'Give me everything or I am going to shoot you in the head!'" Emanuel said. "Then the other guy went over to my brother."

While the armed robbery happened in the parking lot of a busy strip mall, Emanuel said no one stepped in or got involved.

At first, Emanuel said he wasn't willing to hand over his wallet because he had just deposited $1,500 in cash for bills.

"[The suspect said,] 'I am going to shoot you in the head if you don't give me anything,'" Emanuel said. "I had a gun pointed at my stomach, my head, and my leg."

Meanwhile, his brother Joel was forced to stand there while Emanuel had three guns pointed at him. The suspects demanded Joel to hand over his wallet.

As the suspects threatened more violence, Joel reluctantly handed it over. They took off with his wallet, social security card, ID and some jewelry.

Emanuel managed to snap a picture of the truck they drove off in. The white Chevrolet Tahoe has a University of Houston sticker that reads "UH MOM" on the bottom left side of the back window. The SUV also has taped-off license plates and a dent in the bumper. 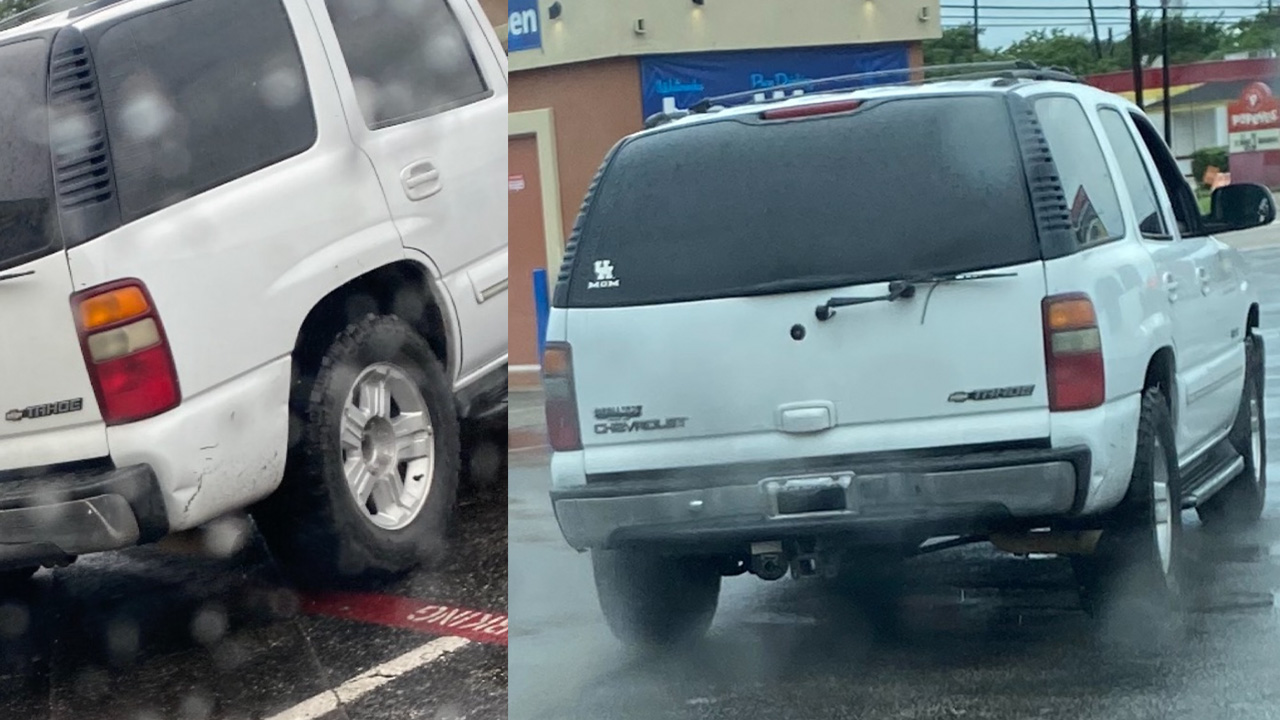 The brothers hope someone recognizes the car so that this doesn't happen to anyone else.

"It will keep people safe and I don't want anyone getting hurt," Emanuel said.