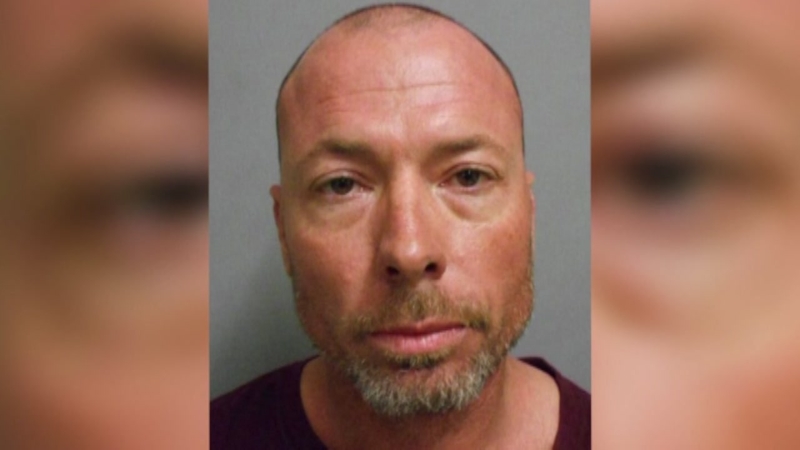 EDMOND, OK -- A man sneaked into a sorority house in Edmund, Oklahoma and stole panties from the girls in the sorority house. It sounds like a frat house prank, but police say this was no joke, and now the suspect is in jail.

It all started when a girl inside the Alpha Delta Pi sorority house at the University of Central Oklahoma made a terrifying call to police.

"One of the girls woke up around 2am with a man sitting at the end of her bed," said Jenny Wagnon with the Edmund Police Department.

When police arrived, they found 41-year-old Randall Scott Ashton on the balcony.

He was arrested, and that's when authorities made another unusual discovery.

"So at some point, he had taken her underwear and put them on and then he wore them into jail," Wagnon said.

According to local affiliate, KFOR, Ashton got in to the sorority house through an unlocked window.

None of the coeds were hurt, but they didn't speak with reporters.

However, word is circulating on campus.

"That would freak me out," said Lauren McCutchan, a UCO student. "That's scary.. yeah they should get some high tech security in there."

Police believe Ashton made one more stop before he arrived at the sorority house.

Just hours earlier, police received reports of a strange man dropping his pants inside the Crest Foods in Edmond.

"We looked through the video and he is in fact the suspect from the Crest indecent exposure," Wagnon said.