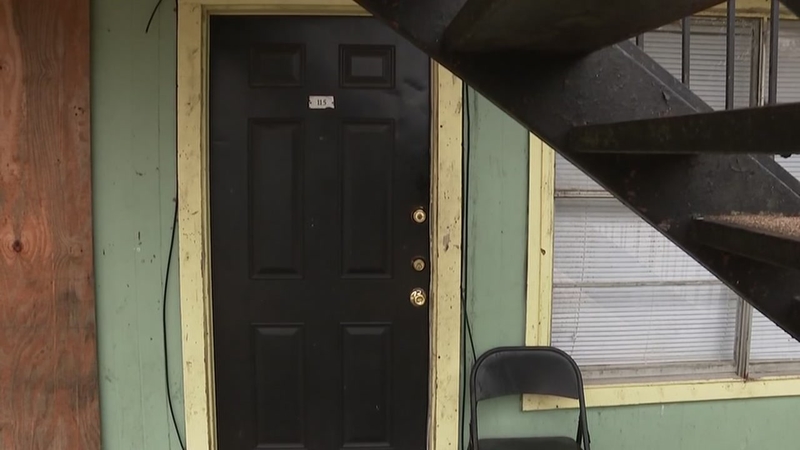 HOUSTON (KTRK) -- An emergency custody hearing will determine care for three children after a 19-month-old girl was burnt to death inside an oven in northeast Houston.

Child protective services in now involved in that situation after J'Zyra Thompson was found dead at an apartment in the 8700 block of Sterlingshire.

Thompson's grandmother says the baby died from severe burns after she was found in the oven.

Police say three siblings, all under five years old, were left home alone with their baby sister while their mother was out with her boyfriend.

Neighbors told abc13 the mother would leave the children behind regularly.

"That is something I would absolutely would not do," says Serentiy Humphrey, a neighbor of the woman in question. "They are already at that age when they get into a lot of stuff anyways, so I wouldn't do it."