Why Houston should cheer the Orion launch 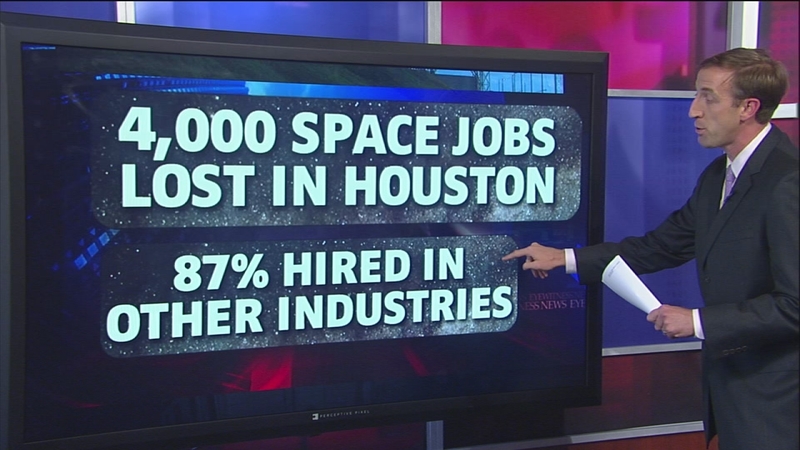 Orion program could have big impact in Houston

HOUSTON (KTRK) -- The anticipation of the launch of Orion -- a craft designed to eventually explore deep space and one of NASA's biggest moments since the shuttle era ended in 2011 -- has me pretty excited.

Sure it's in Florida and yes, there was no one on this flight.

But if you care about Houston or ever told an out of town friend you live in Space City, you need to care about this flight. 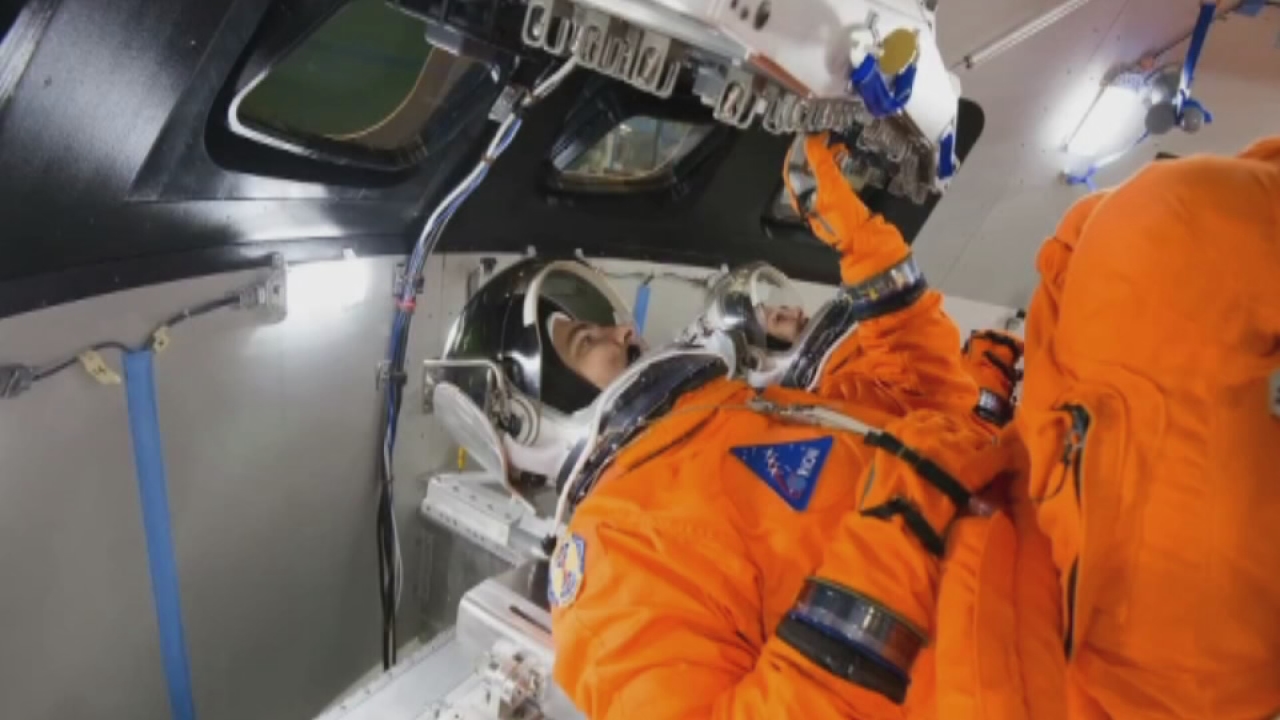 Why Houston should cheer the Orion launch
The Orion program could have a big impact in Houston. Find out why Ted Oberg is excited about the the craft designed to take Americans to Mars and beyond and why you should be excited too

That capsule? It's unmanned, loaded with sensors, computers, meters and cameras. But note: It will have windows.

You know why it will have windows? For the same reason it has seats. So it can American astronauts into deep space. Maybe even mars.

And in Houston that's what we do.

Hundreds at NASA and more at Boeing and United Space Alliance and other contractors.

But there is some good news in all those layoffs.

Hundreds of those who were let go were of retirement age, those NASA types who helped make the shuttle in the 70s and stayed to the end.

And according to the Bay Area Economic Partnership many let go by the space industry found employment locally in other fields. Indeed, 87 percent of the ones who wanted a new job got a new job in the Houston area.

And then consider this: Space giant Boeing told the state they were planning to lay off as many as 740 people in the last three years.

But the company was able to cut that number to just 278 by shifting them to other programs like the space station, the new commercial crew vehicle or other design work.

And today they're hiring dozens more.

The point is Clear Lake is not a ghost town.

So if this test flight works and the next ones do too, some of those good high paying jobs we should be proud of are coming back to the space industry. If we're going to get men and women to an asteroid or Mars by 2030, Houston will once again be one of the first things you likely hear from them.

So celebrate this flight in whatever way you can. And hold on to those space city souvenirs. They're our history but hopefully our future too.

Today's Orion takeoff was scrubbed, but it's next scheduled to launch at Friday 6:05 am our time.

What do you think? I can be reached on the online tip line to the right of the above video. I can also be reached on Twitter and on Facebook.
Related topics:
technologyted oberg investigatesnasaspacescienceorionjohnson space center
Copyright © 2022 KTRK-TV. All Rights Reserved.
TED OBERG INVESTIGATES
Harvey victim finally gets help 1,600 days after the storm
Report: 'Significant reform' needed to improve state foster system
Feds: Slow Harvey aid, left 'Houstonians without the help they needed'
More than 20K HISD students in classes without certified teacher
TOP STORIES
Texas man said it was 'time to kill' election worker, records say
Laundrie claimed responsibility for Petito's death in notebook: FBI
Bundle up! Clear and cold night ahead
Bodies of 2 men found in apparent murder-suicide, HPD says
2 shot, 1 hit in head during home invasion on Houston's East End
Driver plows into hydrant, leading to NW Houston main break
Is is too late for the Ike Dike to be built?
Show More
Missing woman's cold case solved after car pulled from Brazos River
US confirmed 1st COVID case 2 years ago today
Police looking for 28-year-old in connection with teen's abduction
High school student attacked in his family's driveway in Richmond
Louie Anderson, Emmy-winning comedian, dies at 68
More TOP STORIES News