ABC to air 'One World: Together at Home' to raise funds, address COVID-19 pandemic

KTRK
LOS ANGELES -- ABC will be one of several television networks around the world to broadcast "One World: Together at Home," a special broadcast to raise funds and address the fight against the coronavirus pandemic, on Saturday, April 18.

The two-hour special event, a collaboration between the World Health Organization and Global Citizen, will "lift viewer's spirits with exclusive, special cameos from the worlds of music and arts, sports superstars, and comedic sketches," all tied back to the core purpose of educating and informing the public about COVID-19.

Network late-night hosts Jimmy Kimmel, Jimmy Fallon and Stephen Colbert will emcee the event, which is curated in collaboration with Lady Gaga.

The program will also include interviews with World Health Organization experts and stories from frontline health care workers around the world.

"We want to highlight the gravity of this historical, unprecedented cultural movement ... and we want to celebrate and encourage the power of the human spirit," Gaga said during a news conference Monday.

Health care workers on the frontlines of the COVID-19 crisis need our support. That’s why we’re joining forces with the @WHO for One World: #TogetherAtHome — a one-night special event on April 18. Take action with us now: https://t.co/QYfylb6etc pic.twitter.com/uqlXQubArk

Commitments from supporters and corporate partners will go to the COVID-19 Solidarity Response Fund, powered by the UN Foundation, to support and equip healthcare workers around the world, and to local charities that provide food, shelter, and healthcare to those that need it most. These local groups have been vetted to ensure they are helping communities impacted by COVID-19.

The program will also air on ABC sister networks Freeform and Nat Geo and will stream on ABC News Live. NBC, ViacomCBS, iHeartRadio, Bell Media and the BBC will also carry the program on various broadcast platforms in the United States and around the world. 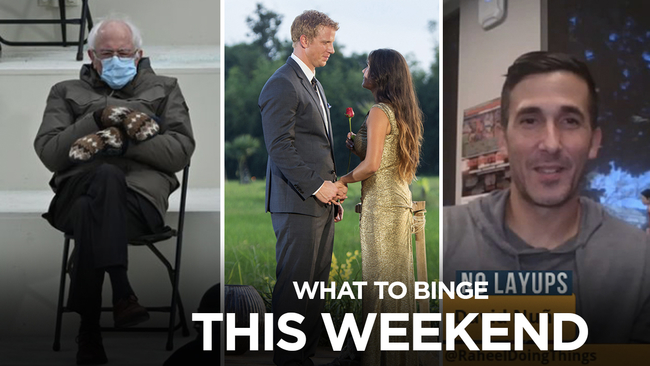 What to binge this weekend on ABC13's free streaming apps

On The Red Carpet showcases the best of Hulu 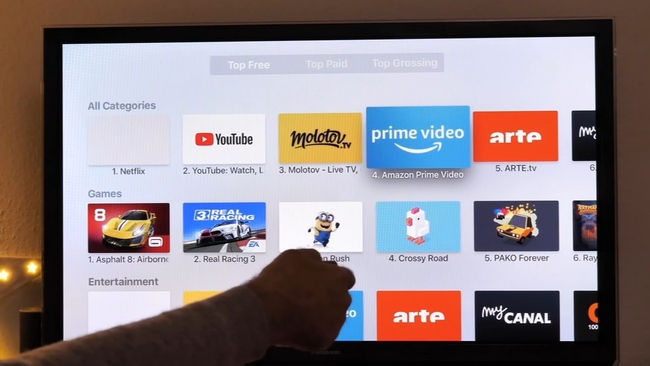