KTRK
HUNTSVILLE, Texas (KTRK) -- The Huntsville Police Department said a man carrying a hatchet was shot by an officer while authorities tried to get him to drop the axe.

The incident happened on 141 IH-45 in a Walmart parking lot on Friday at around 8:45 p.m. when officers said they approached the man in an attempt to get him to drop the hatchet.

Moments later, more officers arrived to the scene and continued to advise the man to drop the object.

Police say when the man started coming towards them, and officers tased him, but to no effect.

Authorities say the man continued to walk towards them and one officer discharged his weapon, shooting the suspect.

Officers called Huntsville-Walker Co. Emergency Medical Services to the scene to treat the suspect for his injuries. He was later transported to Conroe Regional Hospital.

"Due to the quick actions of our officers, a dangerous suspect was prevented from harming them or any other members of our community. Please join us in prayers for all involved," Chief Kevin Lunsford said. 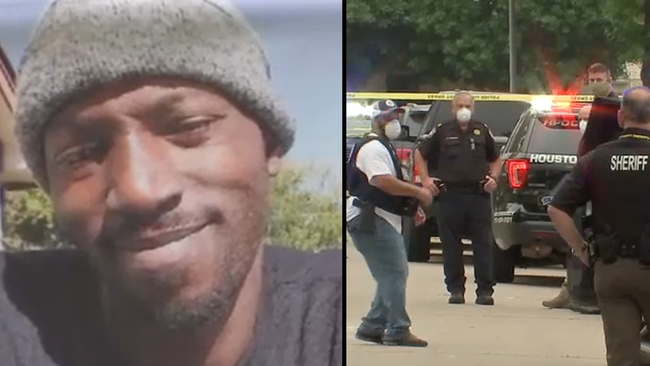 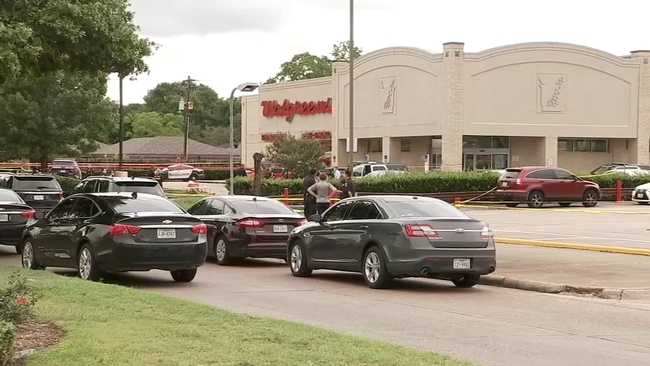 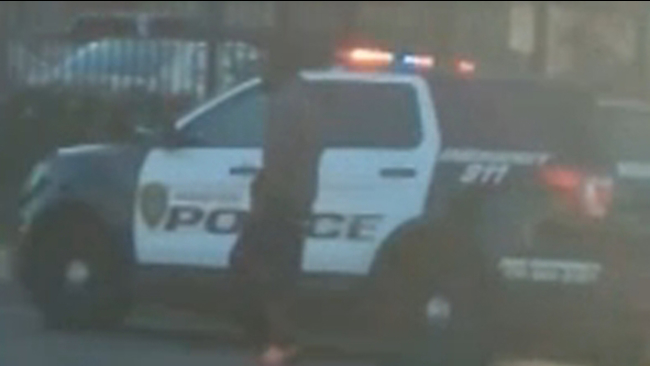