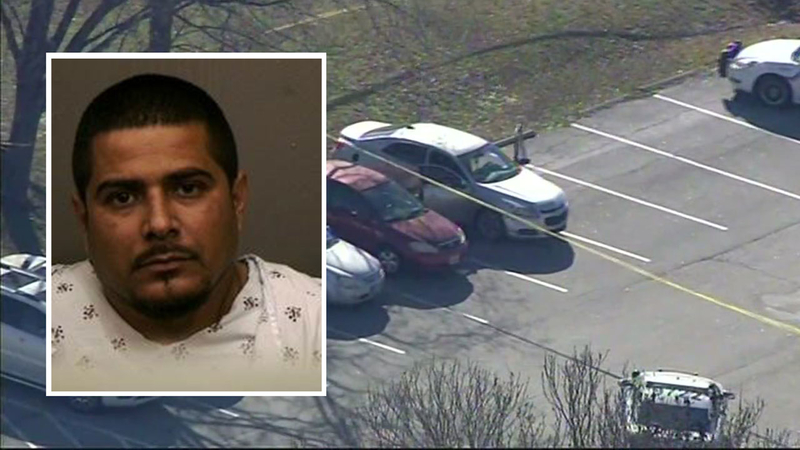 HOUSTON, Texas (KTRK) -- Deputies are now identifying the man who was shot and killed after an alleged knife threat outside a Catholic church.

According to investigators, Flores allegedly lunged at the deputy with a knife hours after stabbing a man and stealing his car.

Deputies said Flores was rushed to the hospital in critical condition after he was shot, but later died.

The incident is still under investigation by the sheriff's office and the Harris County District Attorney's Office.

Reporter Chauncy Glover reports from the scene of a deadly officer-involved shooting outside a Catholic church in northwest Harris Co.