City of Houston keeps secret investigations into own employees 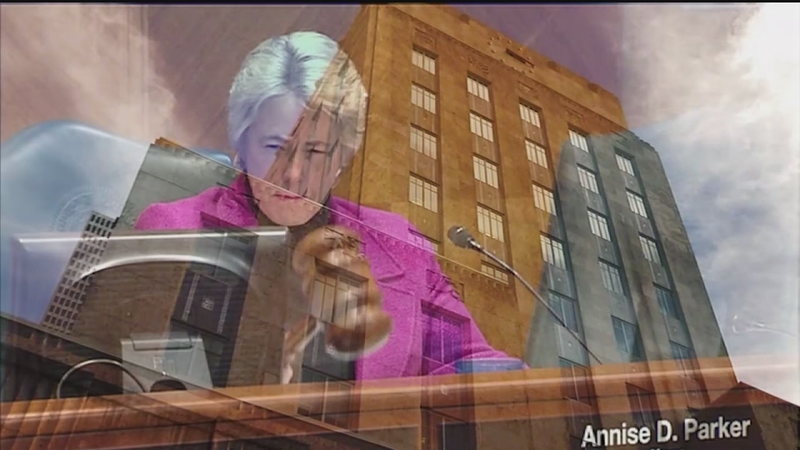 City of Houston keeps secret investigations into own employees

HOUSTON (KTRK) -- The Houston Office of Inspector General, the city's watchdog to find Houston employees wasting taxpayer dollars and breaking rules, refuses to release any information about its investigations or findings.

The office, with a $750,000 annual budget, has operated largely behind closed doors since 2010 when Mayor Annise Parker moved the Inspector General's shop from the police department.

Now City Attorney David Feldman's office oversees the Office of the Inspector General. And Parker and Feldman have put additional rules on the office to make it even more secretive, an ABC-13 investigation has found. 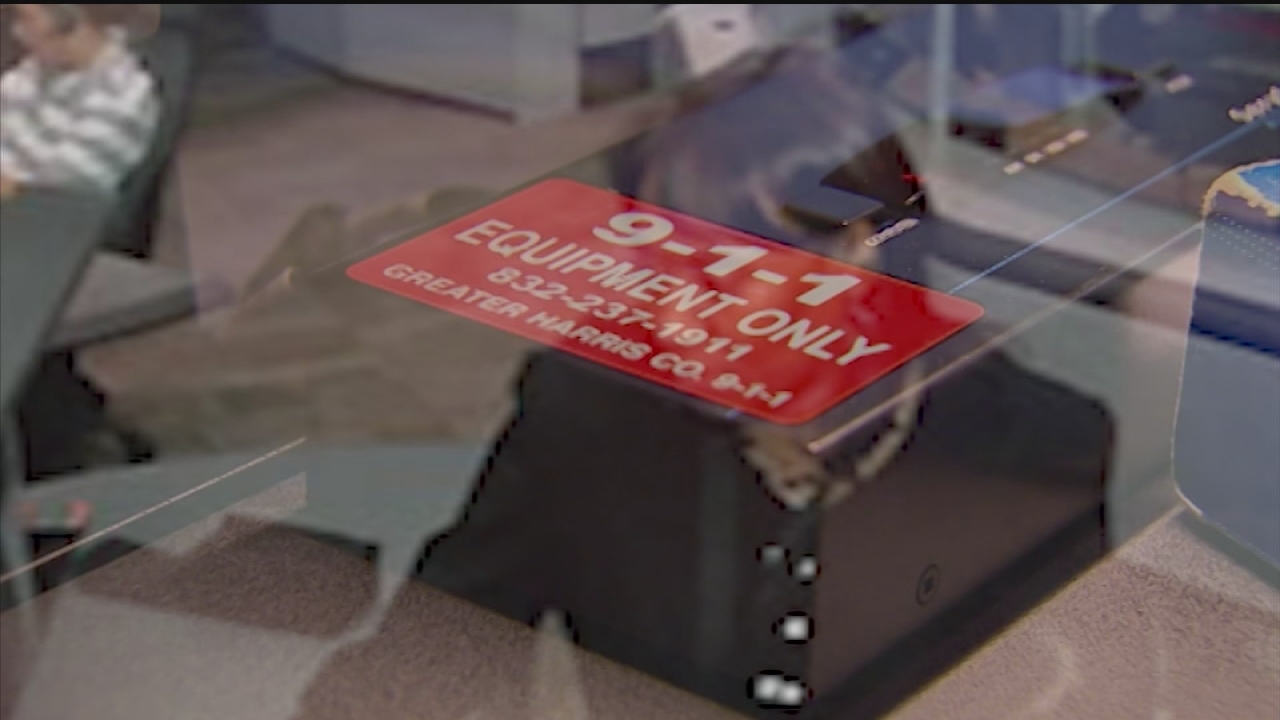 Why was Houston Emergency Center employee fired?
It spurred our interest even more after we got an anonymous tip from HEC workers claiming that the important city department was mismanaged

Inspector General Robin Curtis told ABC-13 in a brief interview that her office has done a lot of work looking for waste fraud and abuse by city of Houston employees -- but will not disclose a page of it.

"We have plenty of things to work on," Curtis said. "I can't talk to you about anything specific as I stand here today."

And when the Texas attorney general ordered the city to produce some of those documents to ABC-13, the city filed suit in July to keep the records secret.

ABC-13 uncovered some of what the Office of the Inspector General has looked into, but only obtained complaints from 2012 and earlier. For the past 18 months the city won't even show that minimal information. Hundreds of complaints are filed each year.

One, more recent, allegation that ABC-13 found revolves around the 24-7 operation that keeps Houston safe: The Houston Emergency Center, which dispatches police and emergency crews when 911 is dialed.

In July, Dyanne Marks, a top manager at the HEC in charge of hiring dispatchers, was abruptly fired.

We wanted to know why. It spurred our interest even more that we got tips from HEC workers claiming mismanagement.

But other records obtained through the state's open records laws show that Marks routinely got top performance reviews and was often recommended for promotion.

Marks, who has filed a discrimination complaint with the Equal Employment Opportunity Commission against the HEC, did not return a call seeking comment.

Marks was investigated by the Office of Inspector General. The office found on July 9 that Marks "attempted to mishandle two compensation matters," without any specifics into what that means.

City leaders have made every effort to make sure no one can know about anything that may have happened, and officials from HEC and from the mayor's office have repeatedly declined comment.

Curtis, though, did defend the secrecy rules.

"When people make claims, not everyone tells the truth. So it's really important we look into things and they go through the proper system before something happens," she said.

She also said it was important not to "taint the process for the police or the district attorney" when she forwards findings to those agencies.

But Curtis said she couldn't remember any case off hand where she found violations and sent it to be prosecuted or punished.


"Let's see. I mean I would have to look to see which ones went," she said. "You kind of caught me on my way to work."

ABC-13 followed up with an email asking for examples.

There was no response.

Bob Doguim, a former FBI agent who had the inspector general job before Curtis, said independence, authority and transparency are the keys to fighting waste and fraud for an any inspector general's office.

Doguim points to cities like Chicago, Philadelphia and Miami where inspectors general are free to widely share the fraud they find -- unlike Houston.

As an inspector general, "the public has a right to know what I've found" at the appropriate time, he said.