As the world closes in on the royal wedding of Prince Harry and Meghan Markle, the history of the British throne reminds people that not all of the marriages in this lineage began with love.

Tonight on Eyewitness News at 10, we look at arranged marriages in the modern day and whether it would work with today's societal norms.

Harry and Meghan were set up on dates as part of the genesis of their relationship.

But these notable marriages can be labeled under the "arranged" category, chiefly to keep a royal bloodline within the family.

In middle century marriages, young women were typically betrothed to their grooms. Here are some throughout history:

Both partners in the arrangement had parents before them looking to wield power.

For Marie Antoinette and the Austro-Hungarian kingdom, marriage with Louis XVI of France was intended to push back efforts by Prussia and Great Britain during the 18th century.

The two were married by proxy.

Their union was one that was built on the unity of two kingdoms, but later devolved in scandal. Both were eventually executed as part of the French Revolution.

As part of a peace treaty, Henry VIII used his sister Mary Tudor as a bargaining chip with France.

King Louis XII pushed for the marriage to the then-18-year-old, who was resistant to the whole arrangement.

Henry was able to convince Mary to wed Louis under a condition: if Mary's partner died and she became a widow, she would be able to find her next husband.

Mary and Louis' marriage lasted only three months when the king died.

Henry VIII and his wives

Henry is probably best known for taking up a succession of spouses while also angering the Catholic church over the marriages.

He had married six wives, one after the other. Two of those wives died by execution, while another died due to infection from childbirth.

Henry's chief goal through these marriages was to gain a male heir in his lineage.

However, the history of his spouses can primarily be seen as one of tragedy. For example, his first spouse, Catherine of Aragon, had been pregnant multiple times, resulting in just one surviving child. 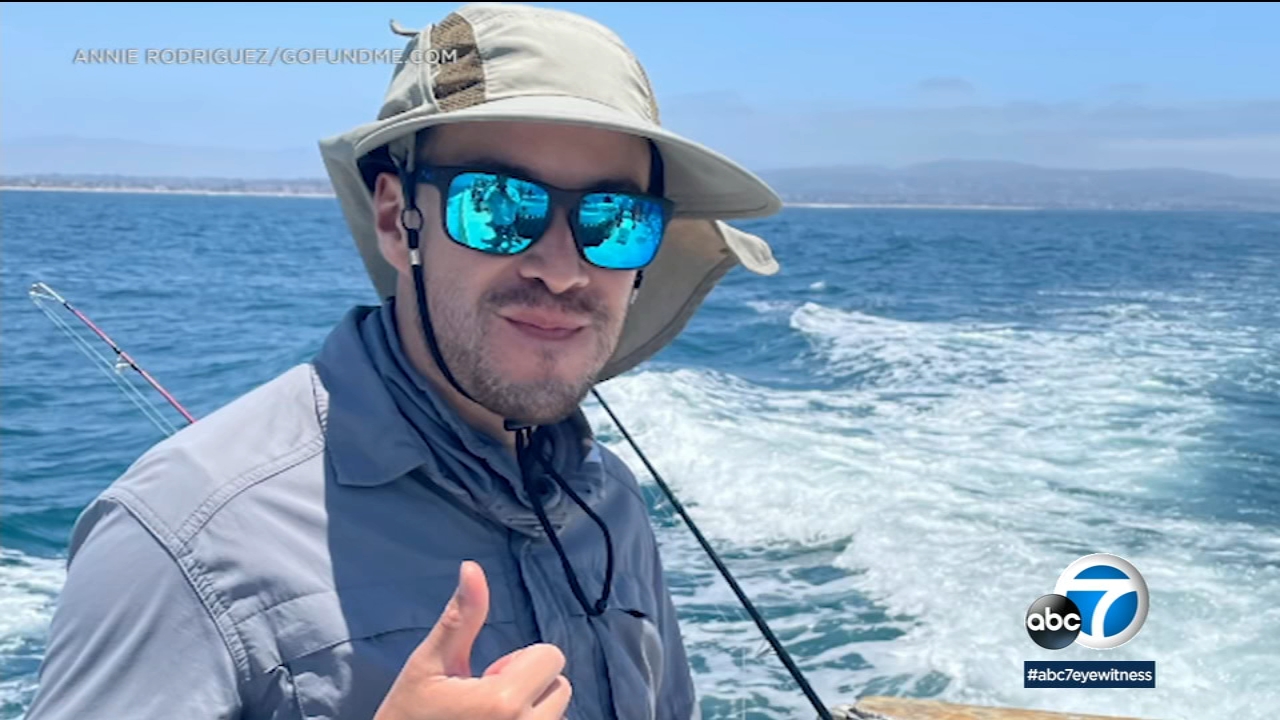 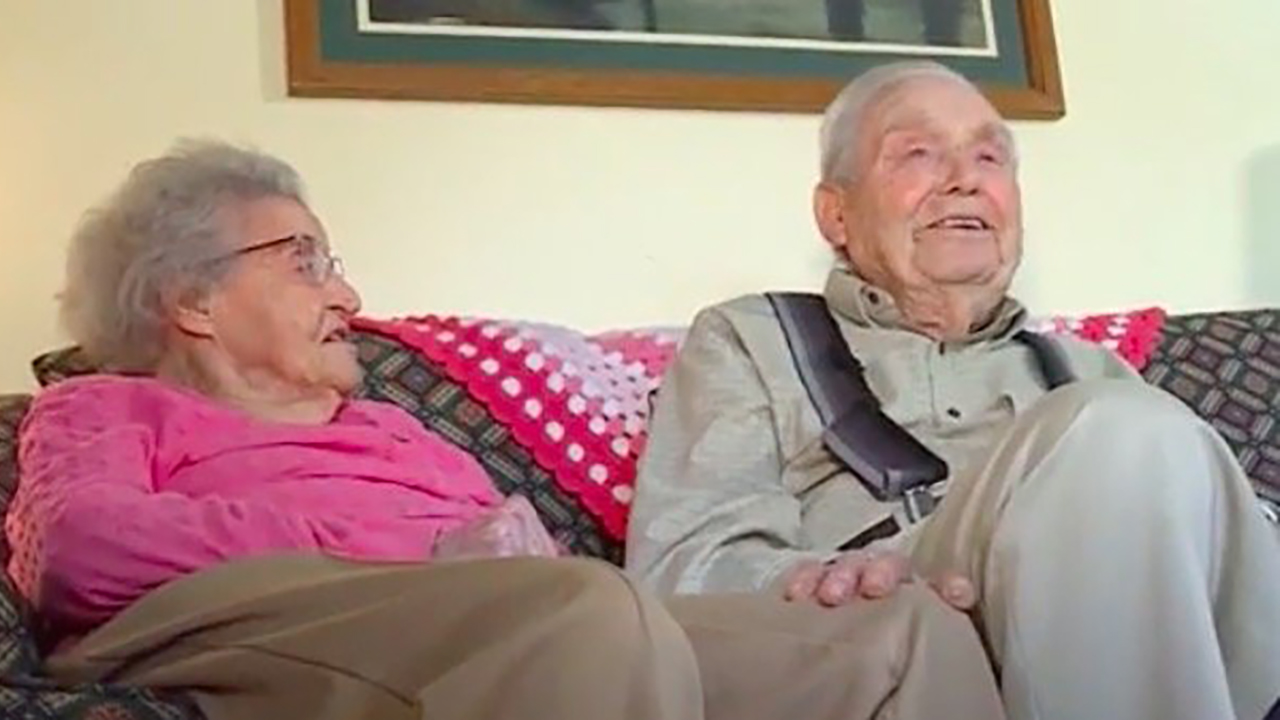