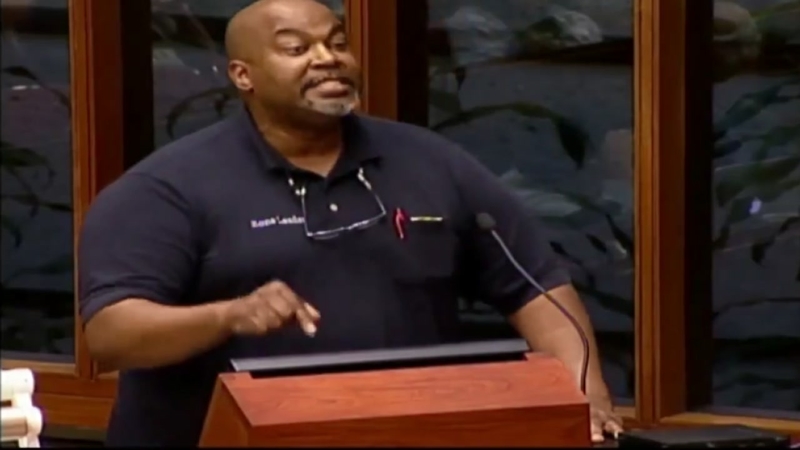 GREENSBORO, North Carolina -- A North Carolina man's speech about gun rights is going viral after it was shared on Facebook by Congressman Mark Walker.

The video has nearly 4 million views.

According to WGHP, the speech happened at a Greensboro City Council meeting last week.

Mark Robinson spoke during a public comment period in which several people talked about a gun and knife show planned for the Greensboro Coliseum Complex.

"What I want to know is when are all of you going to start standing up for the majority?" he asked. "Here's who the majority is. I'm the majority. I'm a law-abiding citizen who never shot anybody. Never committed a serious crime and never committed a felony. I've never done anything like that. But it seems like every time we have one of these shootings, nobody wants to put the blame where it goes which is at the shooter's feet. You want to put it at my feet."

Watch more of the speech below.