The shooter was still at large Saturday after a woman and four men were injured when an argument ended in gunfire.

HOUSTON, Texas -- Police are looking for the person responsible for an overnight shooting at an after-hours nightclub where five people were shot.

It happened around 2 a.m. at the Maserati Club in the 10200 block of North Freeway near West Road.

Police were called to the club after a report of a disturbance inside the club when officers found a man had been shot. They later found four others had been injured in the incident.

An argument inside the club was believed to have been what led to a man pulling out a pistol, according to Houston police. Investigators were reviewing surveillance video of the shooting to try and determine the shooter's identity.

One of the victims was critically injured when he was shot in the neck, police said. The other victims were all taken by private vehicles to hospitals. Their conditions were not immediately known Saturday.

There was no word on a description of the shooter or which direction he or she fled. 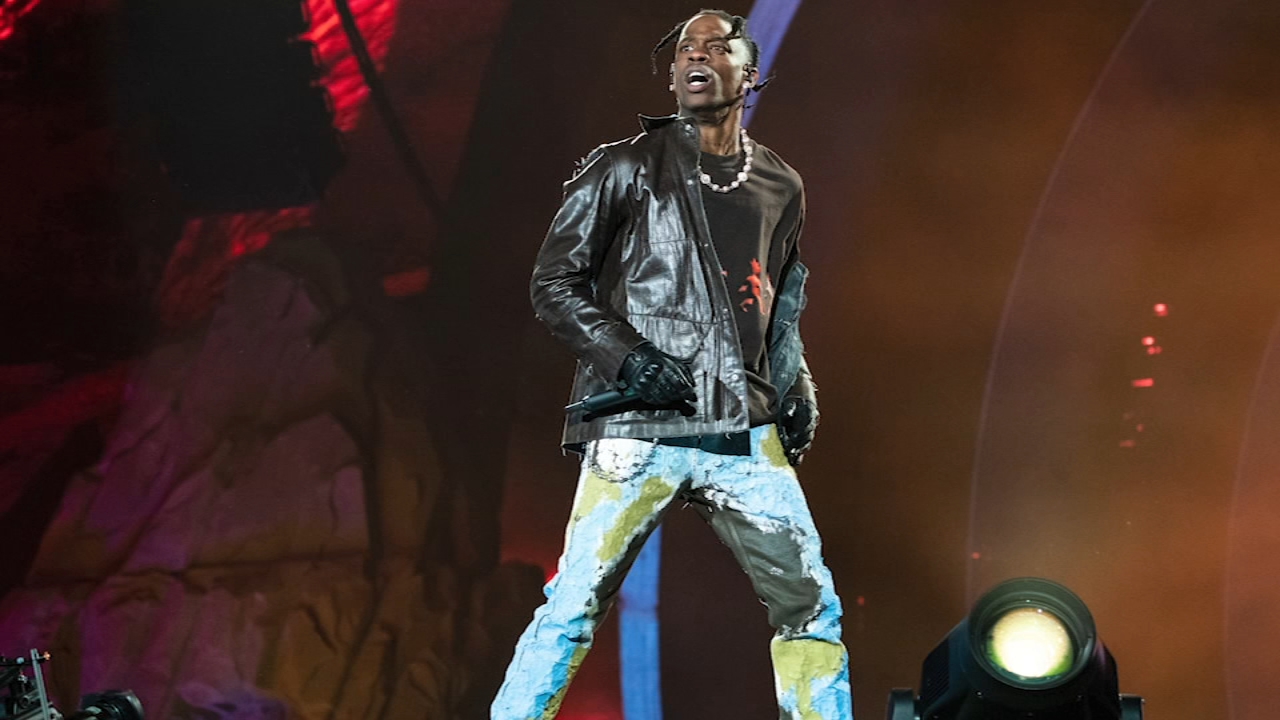 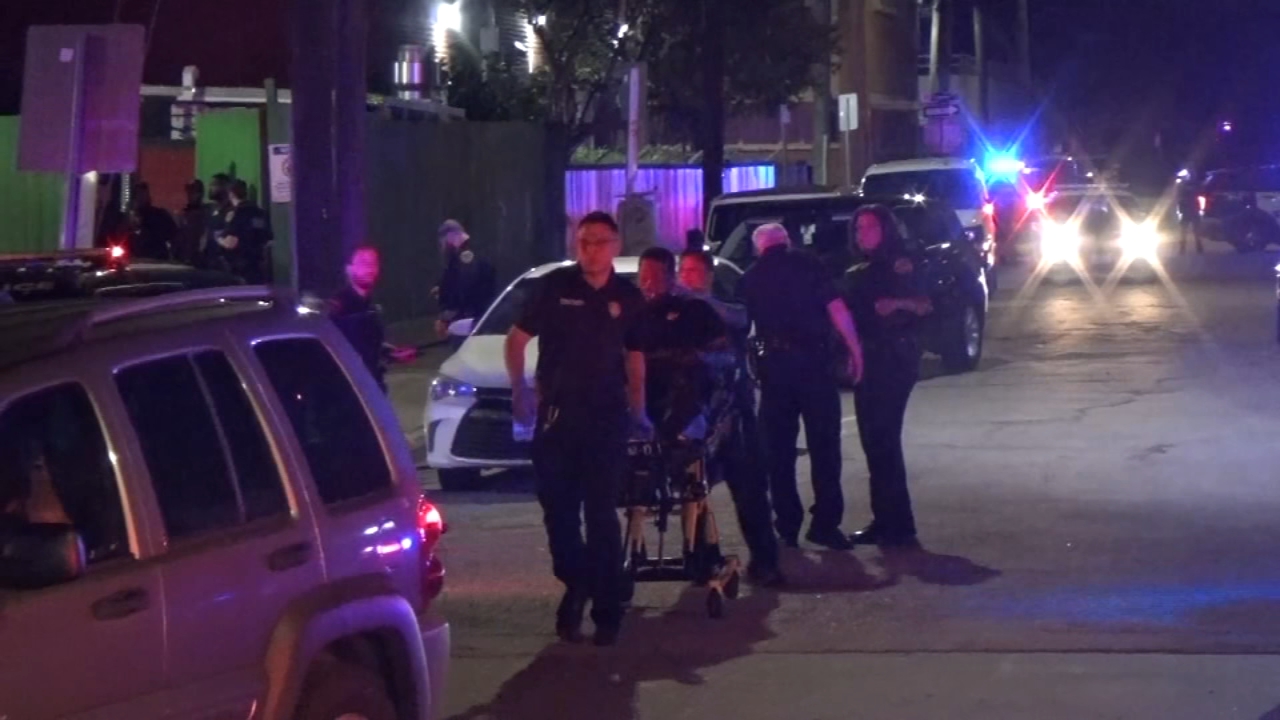 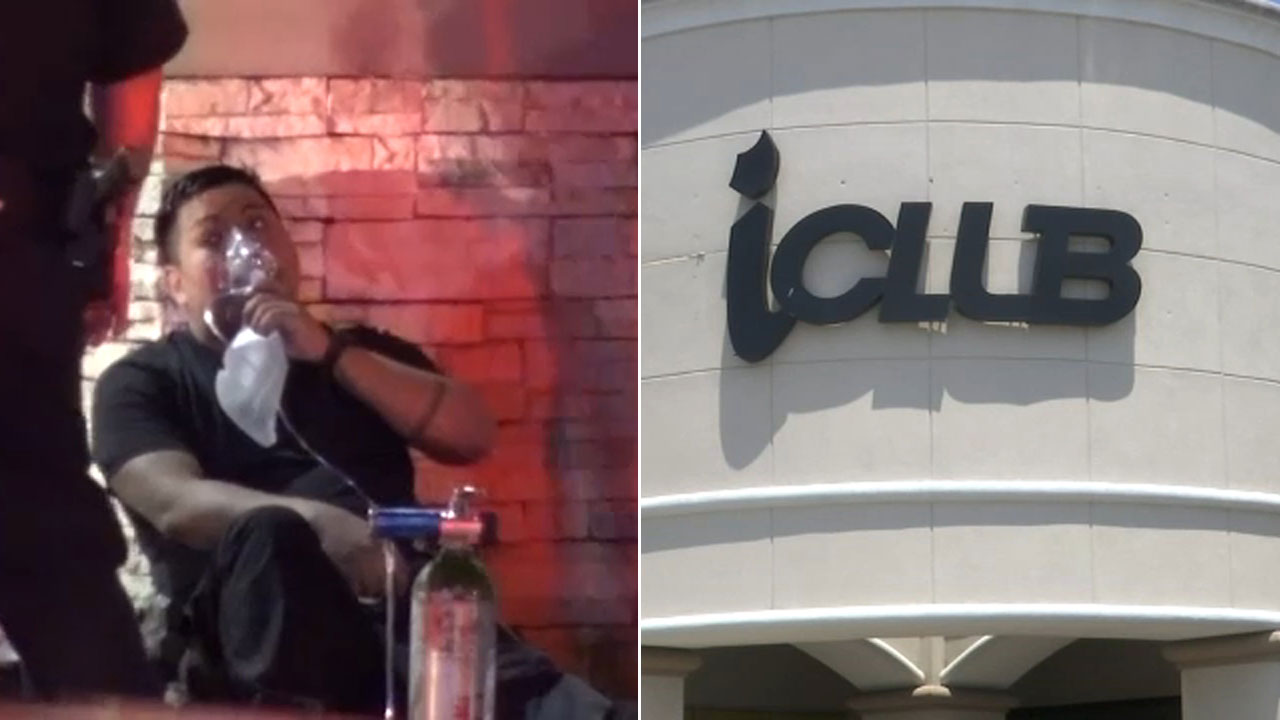