Tennessee woman wakes up to find a snake in her bed

Woman wakes up to find snake in her bed

WHITE BLUFF, TN (KTRK) -- A Tennessee woman got a big scare when she woke up to a snake slithering on her in bed.

Deputies came to Christine Humphries' home Friday around 2 a.m. after she reported a three-foot long eastern rat snake in her upstairs loft.

"It gives me chills down my spine when I think about having a snake on my bed that was actually laying on me," Humphries told WTVF.

Humphries was having trouble sleeping that day because of the storms. She went to her bed to get some rest, and as she was starting to doze off, she felt something touch her arm.

"I woke up and thought that my cat had touched my arm but realized it wasn't cat fur a few minutes later," Humphries said. "I reached up and looked even farther, and when I raised my head up without moving my arm, whatever was in the bed raised up also and it was a small head."

Humphries grabbed a flashlight and found the snake sprawled across her bed.

"I yelled for my daughter downstairs. I was in shock because I've never had a snake in my house. I've never even had a mouse in my house," Humphries said.

SEE ALSO: Homeowners find rattlesnake in toilet and it wasn't the only one 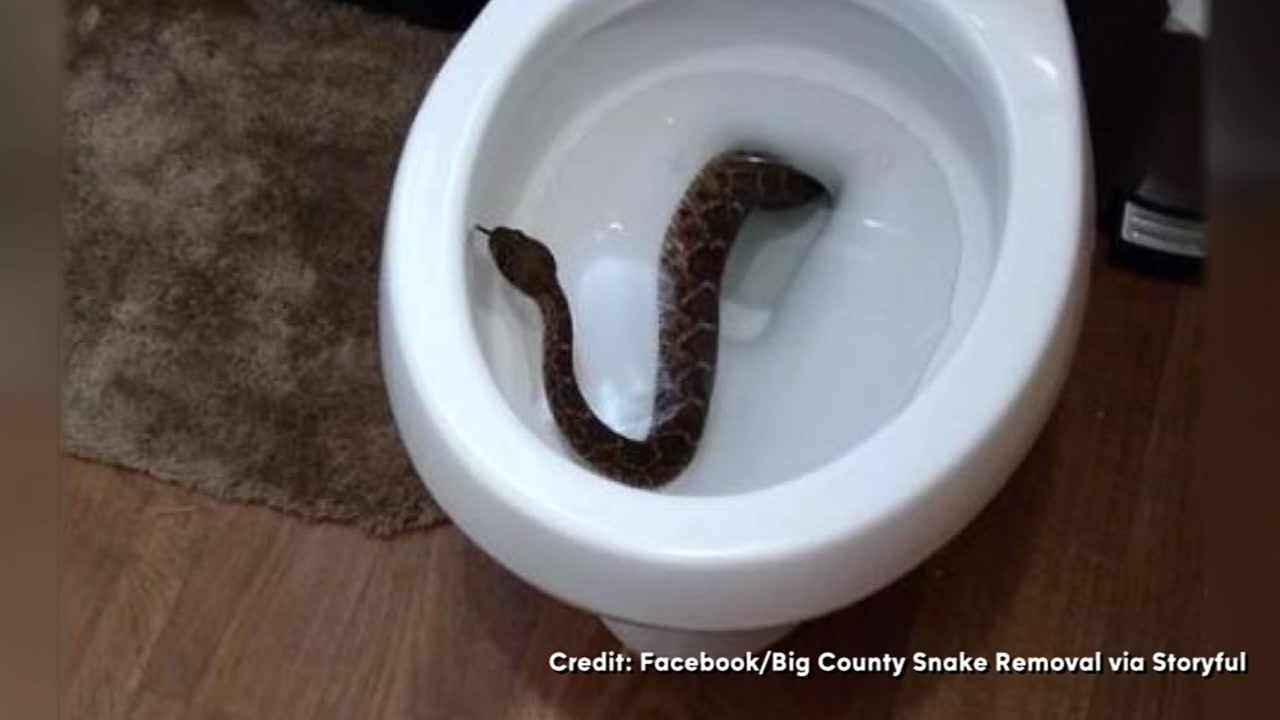 Rattlesnake discovered in Texas toilet
Warning, after looking at the video in this story, you'll never go to the bathroom again without checking the toilet.

The snake was removed, but Humphries refuses to sleep in her bed since the creepy encounter until she figures out how the snake slithered into her home.

SEE ALSO: Can you spot the snake in this photo? 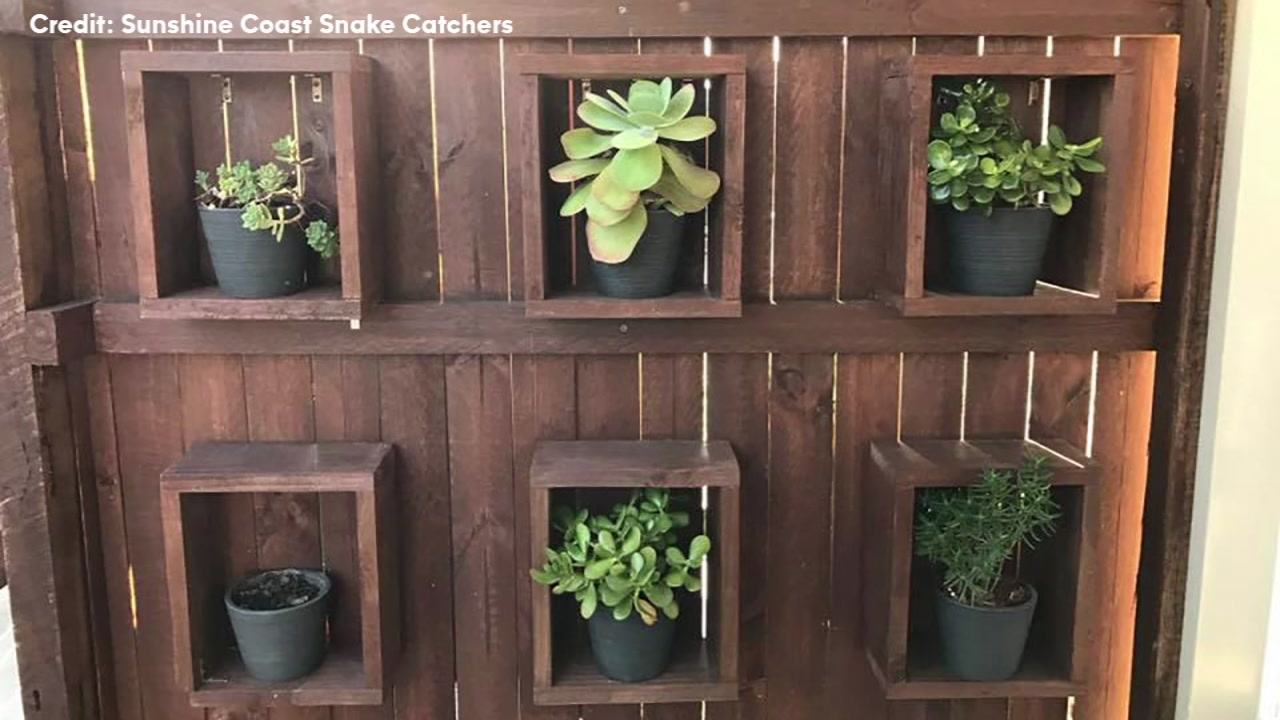 TN
The company posted the photo to show how well snakes can hide.
Report a typo to the ABC13.com digital staff