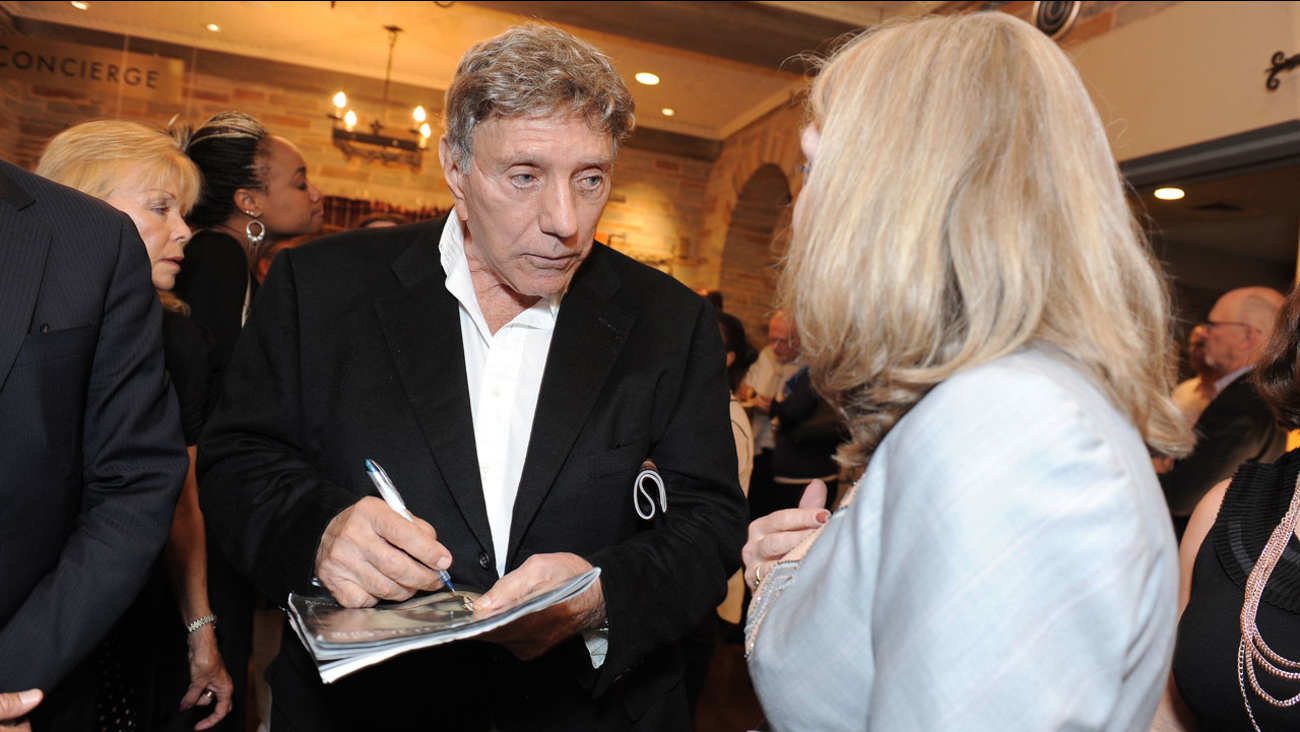 Blatty's widow, Julie, says her husband died Thursday at a hospital in Bethesda, Maryland. She says the cause of death was multiple myeloma, a form of blood cancer.

IN MEMORIAM: Celebrities and notable figures who have recently passed away
If you're viewing on our ABC13 news app, tap on the photo above to see more images.

Blatty was a former Jesuit school valedictorian who conjured a tale of demonic possession and gave millions the fright of their lives with the best-selling novel and Oscar-winning movie.

Actress Kelly Preston dies at 57 after battle with breast cancer 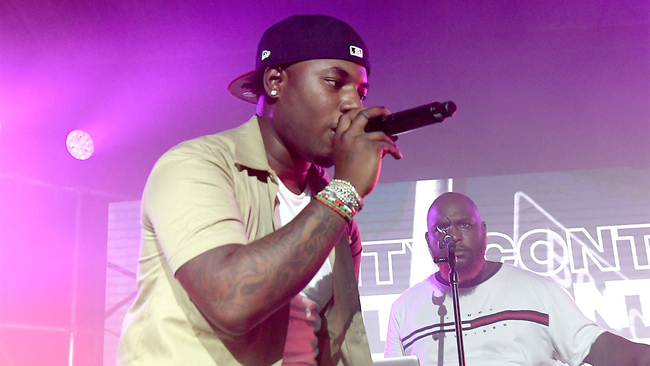 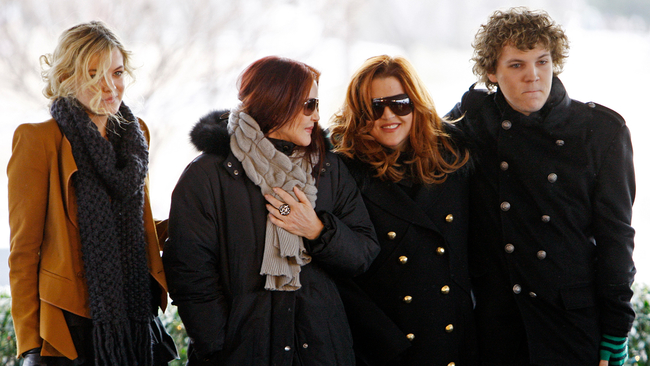