Violent crime in Houston up nearly 8 percent for 2016 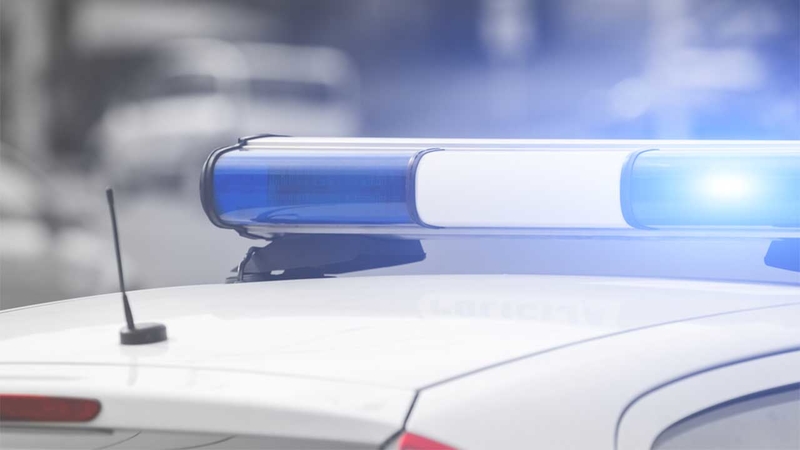 Violent crime in Houston up nearly 8 percent for 2016

HOUSTON (KTRK) -- Violent crime rose 7.8 percent from 2015 to 2016 in Houston, according to data released by the Houston Police Department Thursday.

The biggest increase came in aggravated assault cases, up nearly 20 percent from the previous year.

The robbery rate was the only violent crime to see a decrease, down 3.4 percent from the previous year.

In Southeast Houston near Mykawa and Bellfort where violent crime was up 20% as of October 2016, Priscilla Owens is frustrated.

"We pray everyday. We work hard everyday and we want the same thing everybody wants. We want our streets guarded, too," Owens said.

Non-violent crime held steady, but saw declines in both burglary and auto theft.

Theft saw an increase of 3.5 percent. It's a crime Owens has experienced.

"You come home and you want your stuff to still be there and it's not."

The numbers are preliminary and still subject to change.