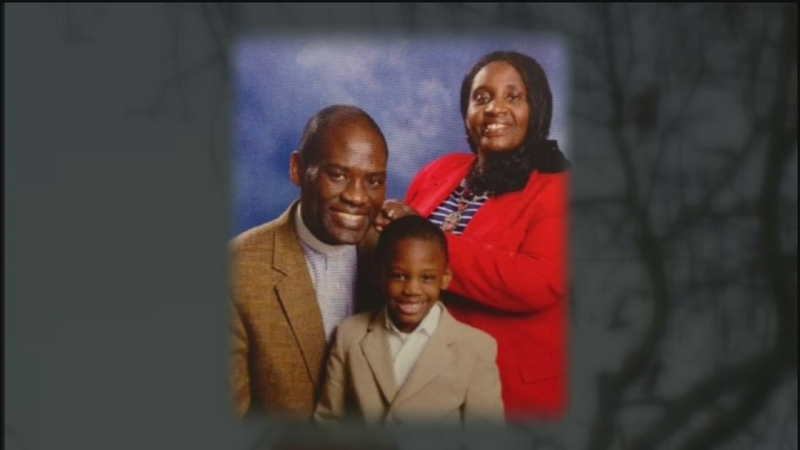 HOUSTON (KTRK) -- The deaths of a pastor, his wife and their five-year-old son inside a Memorial-area apartment are being investigated as a triple murder.

Their bodies were discovered inside an apartment in the 800 block of Strey Lane at Barryknoll. The Episcopal Diocese confirmed that the victims include the vicar of Redeemer Episcopal Church, Isreal Ahimbisibwe, his wife Docus, and their son, Israel Junior (Jay). 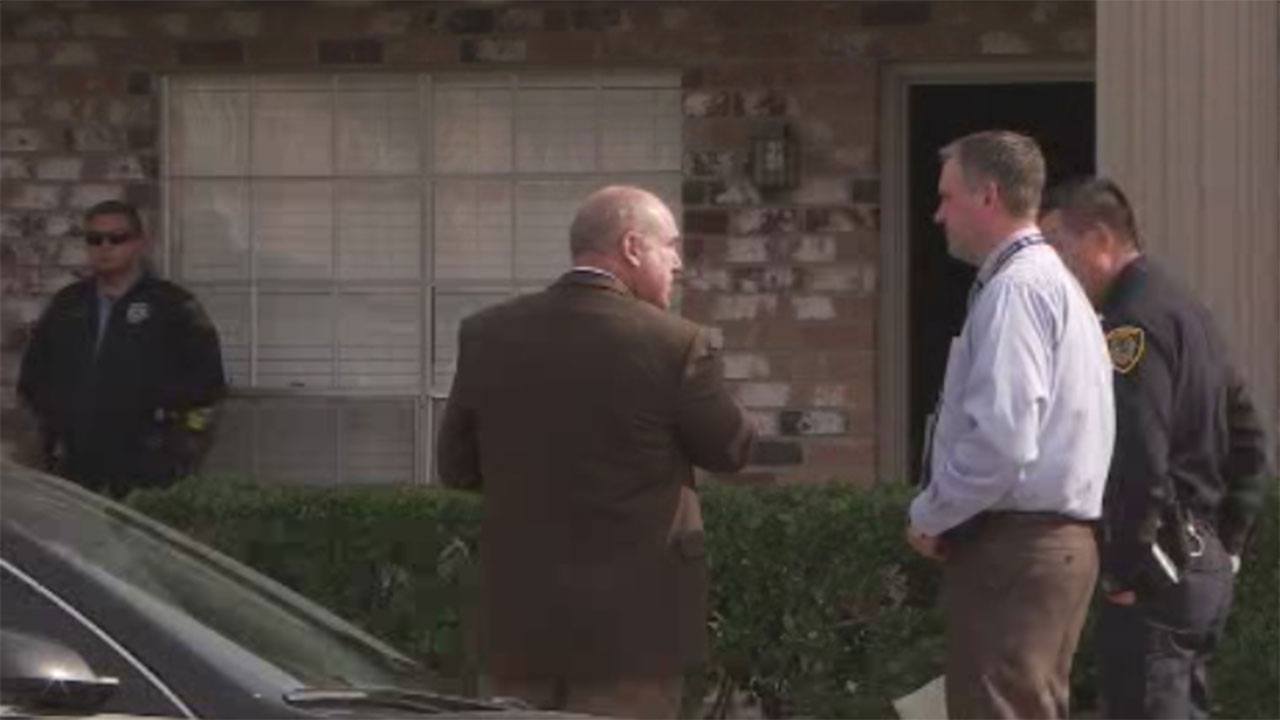 PHOTOS: Family of three found dead inside home
Houston police are searching for the person or persons responsible for the brutal murders of a family

Church members were concerned when the family did not attend services Sunday.

The concern for Keever began last week when he went to the family's apartment to ask if Jay could play with his granddaughter at the park next to the apartment complex. No one answered the door.

Wallace says Ahimbisibwe's 19-year-old son had enlisted in the Marines and was scheduled to begin training this week in South Carolina. He was scheduled to travel there by bus. Friends thought perhaps his parents had driven him instead.

As the days dragged on this past week, the worry increased.

On Monday morning, a church member drove to the family's apartment. When no one answered the door, she asked the apartment manager to open the door. Instead, the fire department was called.

When firefighters entered, they found the family's bodies, and police were notified.

"It's still really hard to believe that this is true at this point," church member Louise Alexander said.

It's possible the parents and child died several days ago.

The Diocese call their deaths a "horrific and awful tragedy."

Inside a prayer service for the family Monday night, we learned the pastor earned his U.S. citizenship just last year. The family is from Uganda. Ahimbisibwe attended university there, then received Master's degrees from both Princeton Theological Seminary and Harvard Divinity School, specializing in Old Testament studies. He received his doctorate degree from Rice University and also was a minister at the University of Houston.
Related topics:
houston
Copyright © 2021 KTRK-TV. All Rights Reserved.
More Videos
From CNN Newsource affiliates
TOP STORIES

Out of sight but center stage, jurors weigh Chauvin's fate
Scrutiny of Tesla crash a sign that regulation may be coming
What we know about the jury in Derek Chauvin trial
I-45 expansion project protesters head to Austin with demands
Pollution watch Tuesday, cool front Tuesday night
Show More
1 dead, 2 wounded in shooting at Long Island supermarket
Teacher claims she and 15-year-old were in love, documents say
Some dealing with 're-entry anxiety' as COVID restrictions ease: Experts
What do the charges against Derek Chauvin mean?
Houston named the most diverse city in the US by new report
More TOP STORIES News