A timeline of the Subway teen murder case

Since February, the family of Javier Flores have desperately sought answers in the teen's murder.

HOUSTON (KTRK) -- Nearly three months have passed since Chavez High School senior Javier Flores was killed while defending his mom during a robbery at the Subway restaurant where they both worked.

The road to justice for Javier's family has been long and emotional.

Two suspects entered the Subway restaurant on Broadway near the Gulf Freeway, where Javier and mom Hilda were alone working to close up shop.

One of the men pointed a gun at Hilda, according to HPD, and that is when her son pushed her out of the way. A gunshot rang out. Javier was hit. Both suspects fled the scene.

Officers rushed to the Subway restaurant after receiving a 911 call about a reported shooting. Javier was found with a gunshot wound to the neck. He was rushed to the hospital, where he died. 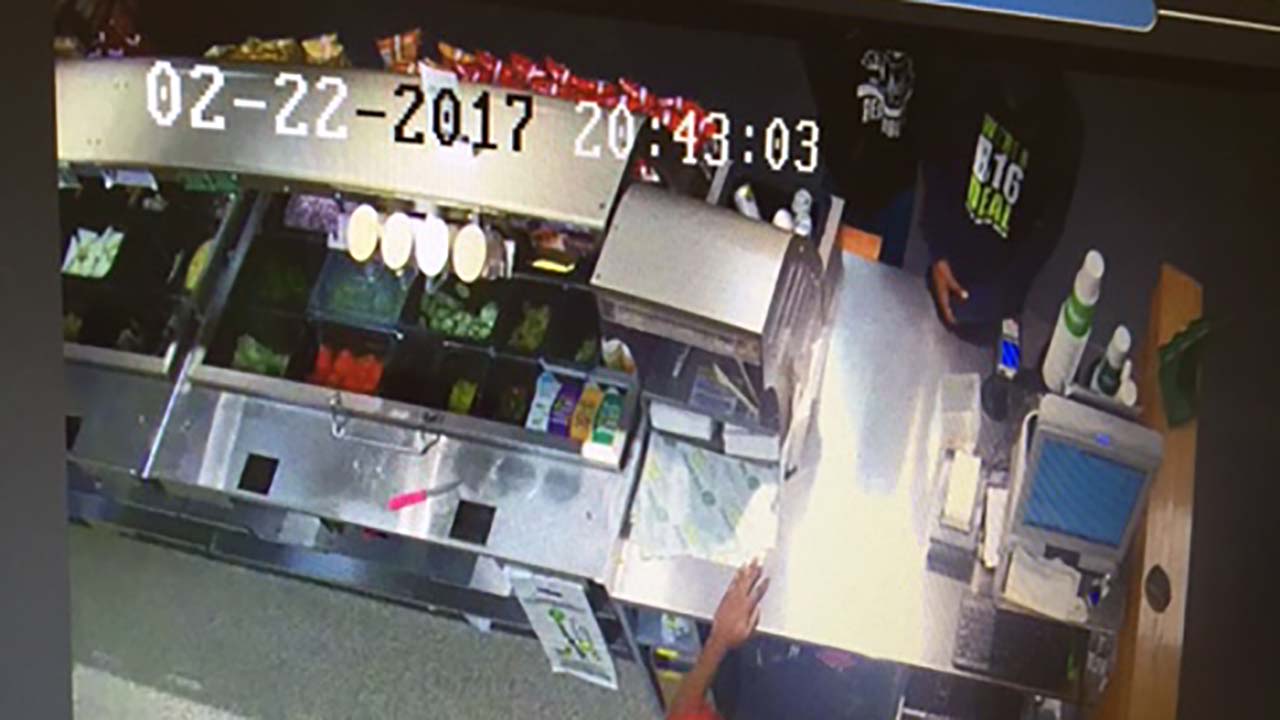 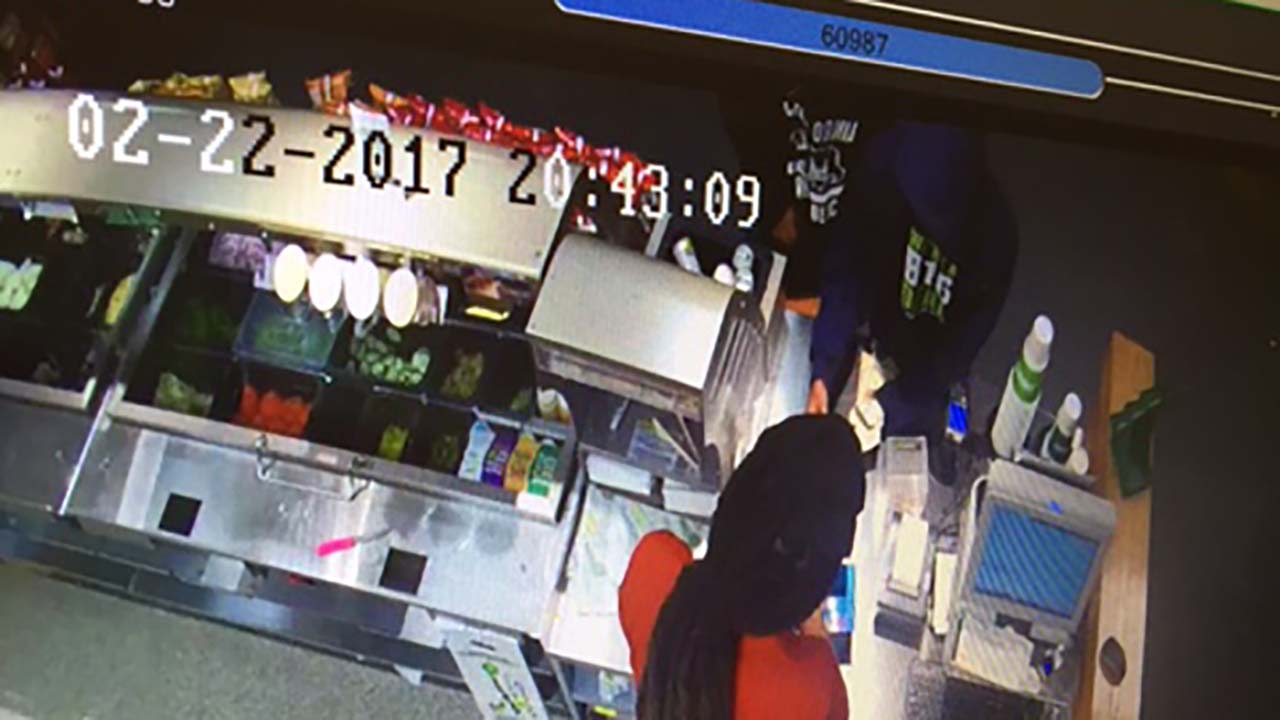 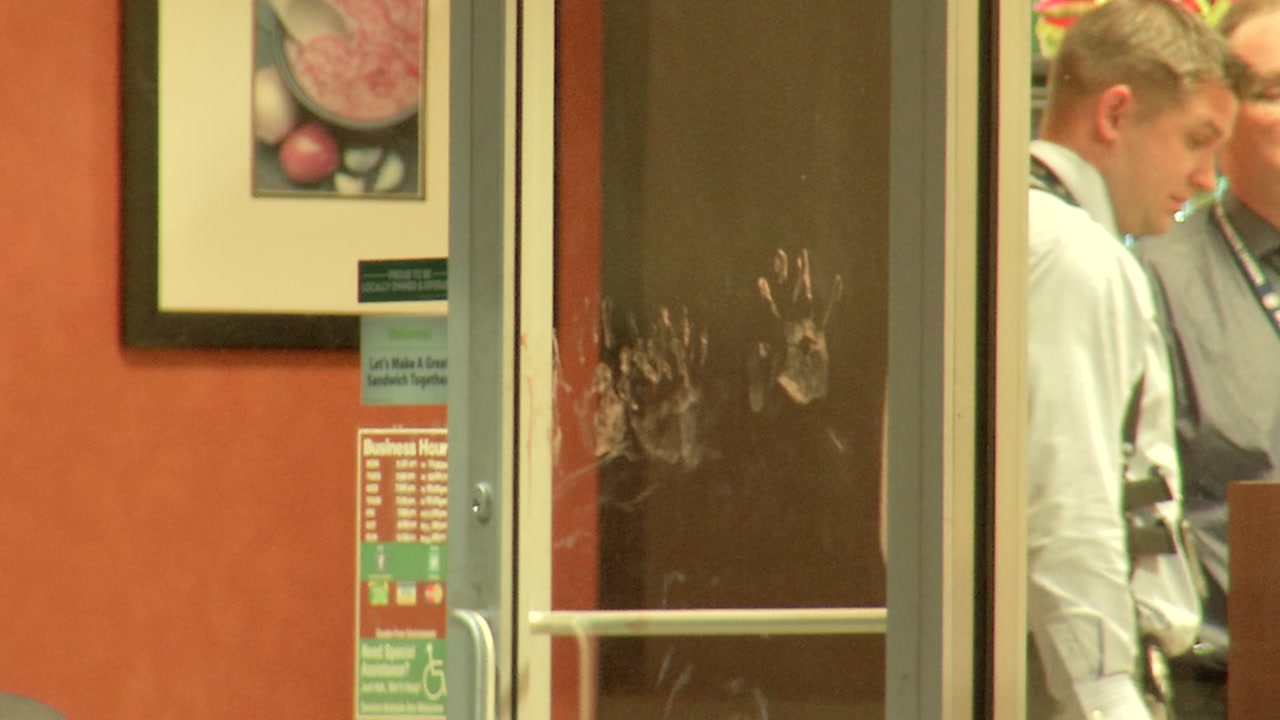 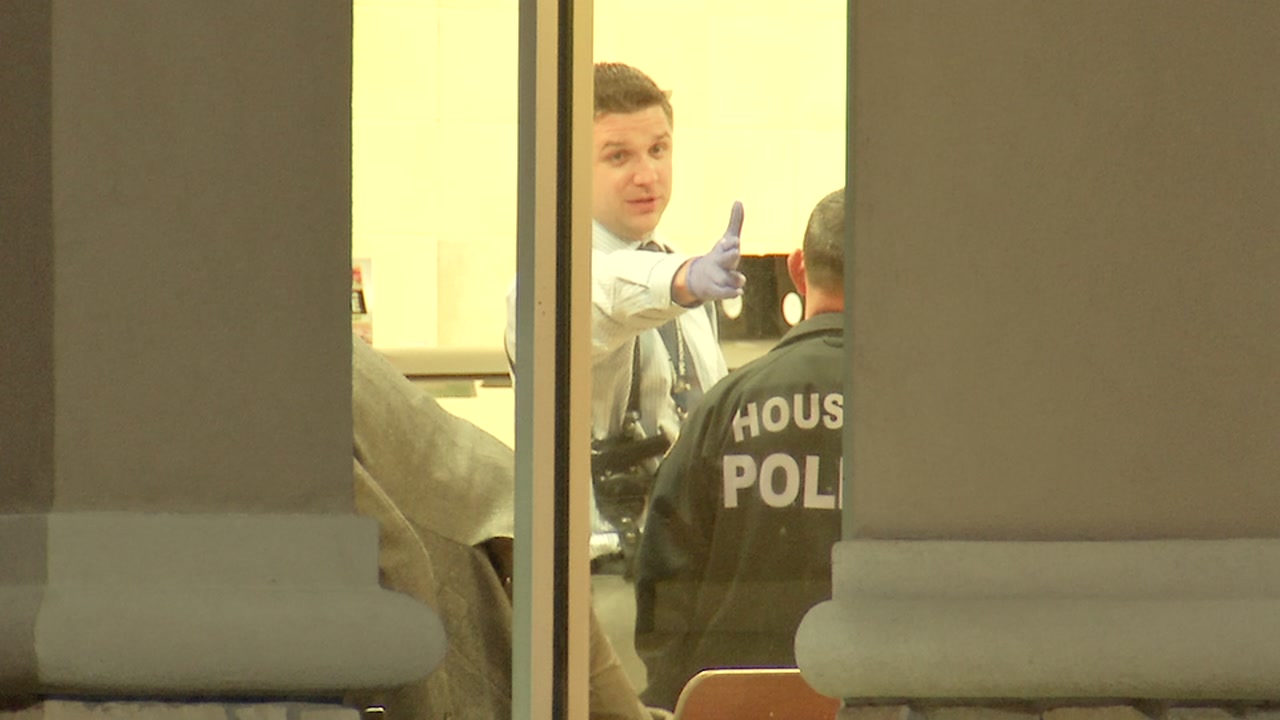 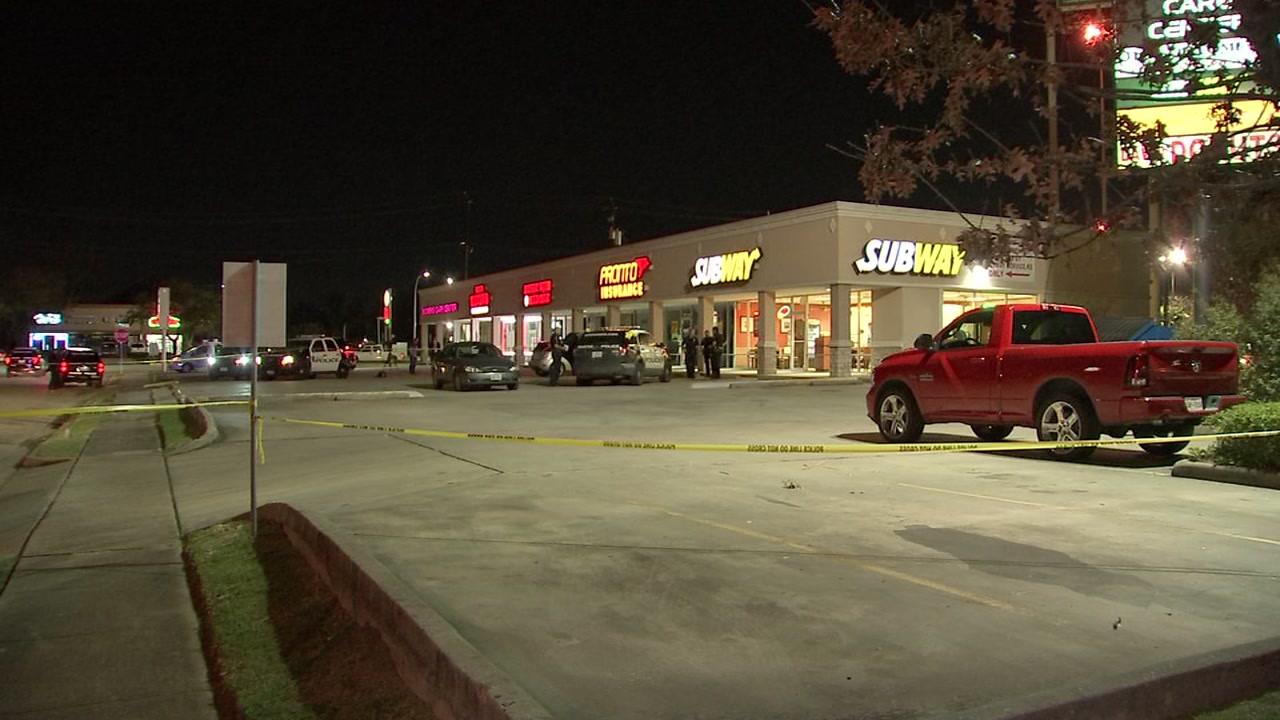 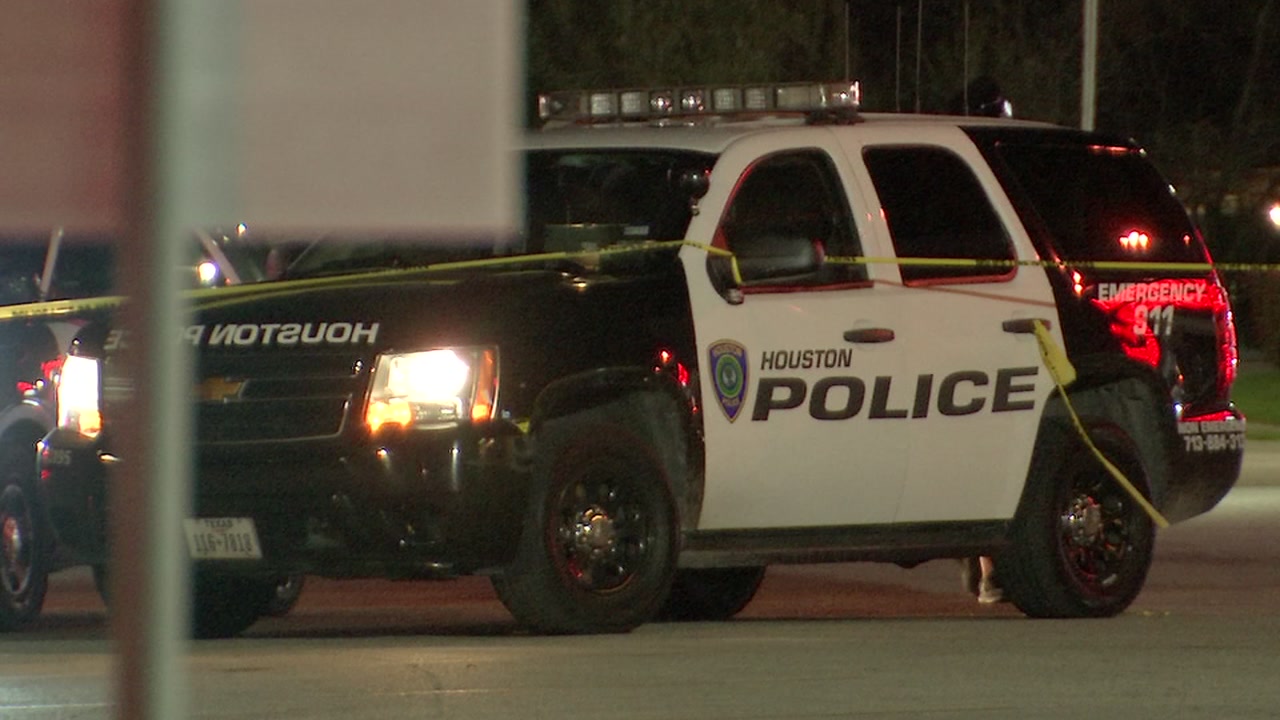 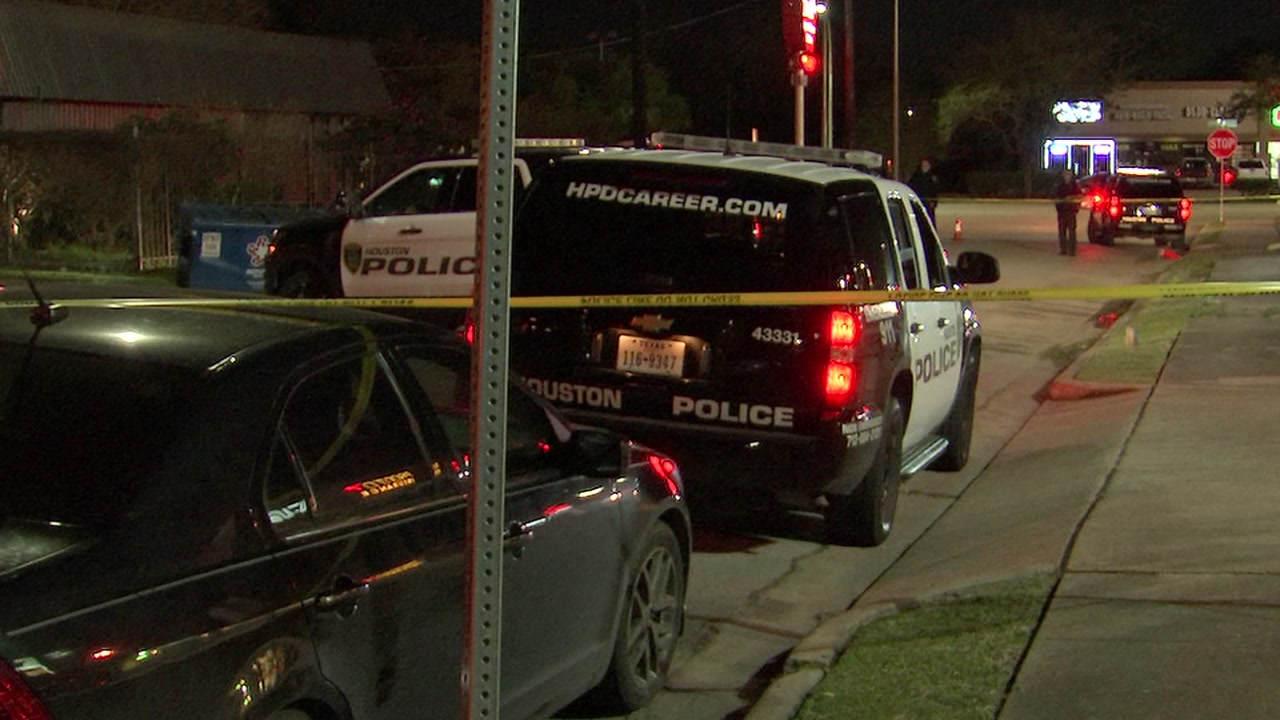 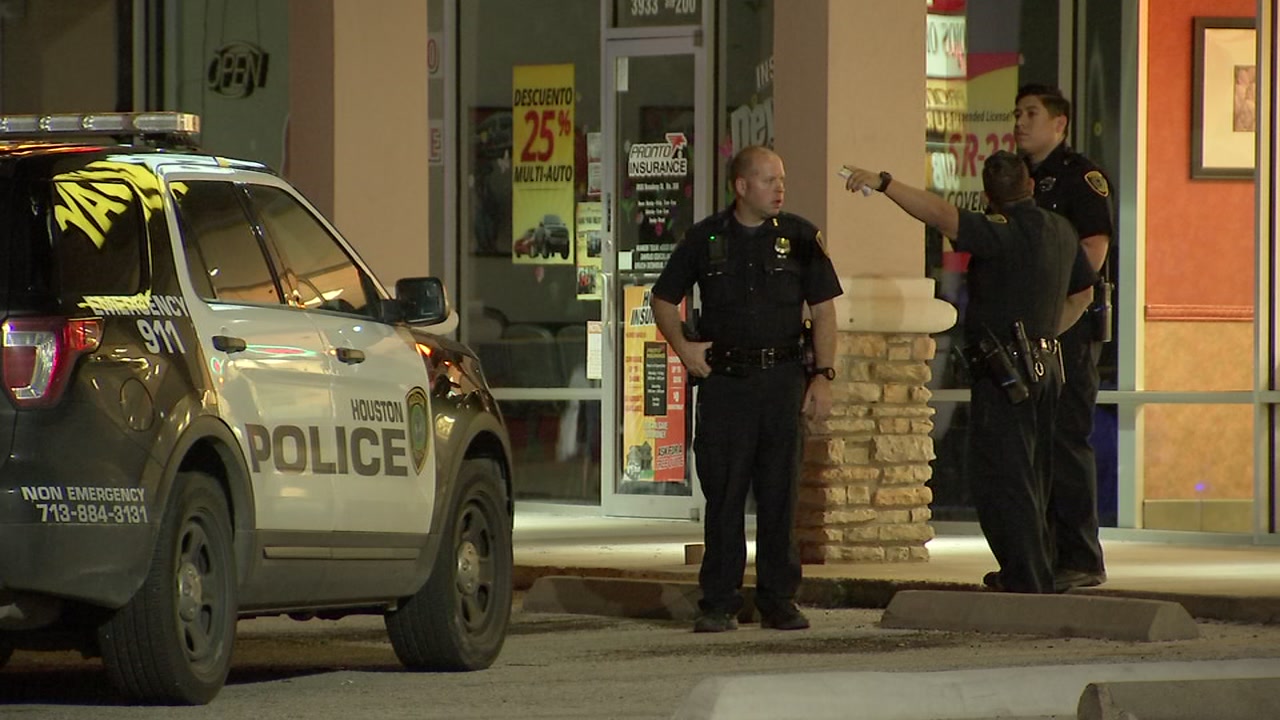 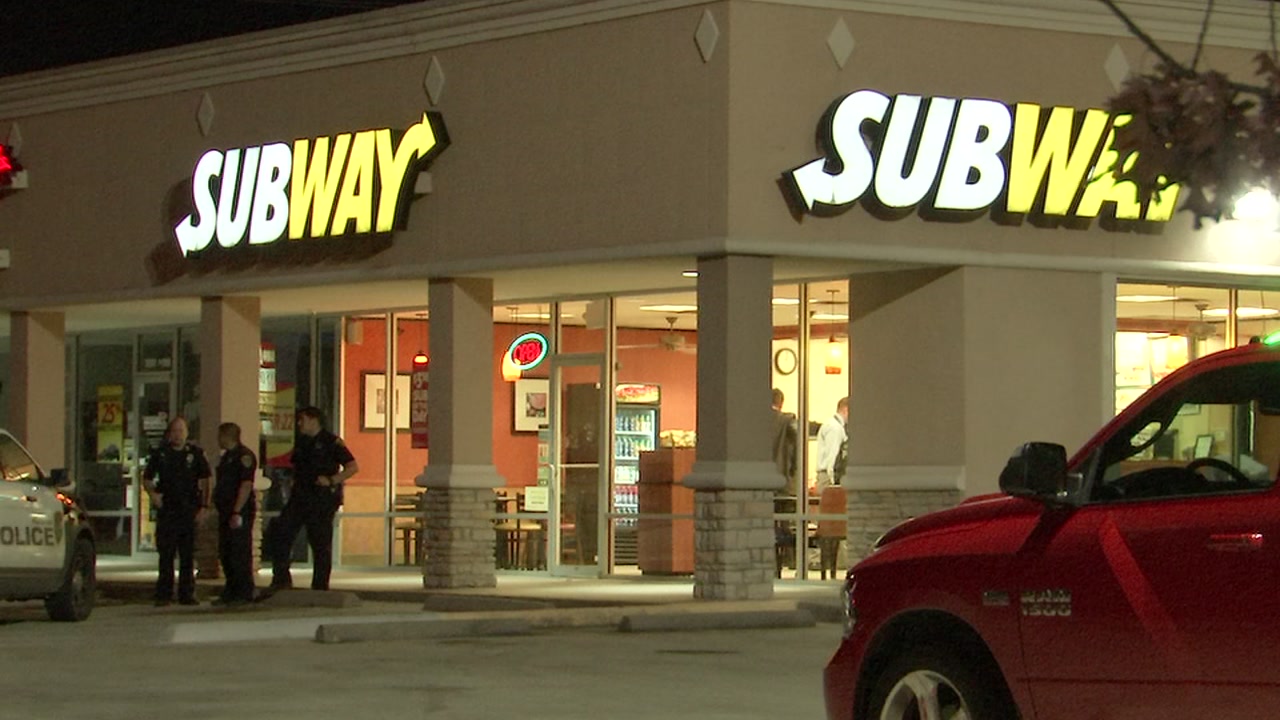 1 of 9
Video released of two suspects in the fatal shooting of 18-year-old Javier Flores.

"I want justice for my son," Javier's dad, Carlos Vasquez, said at a press conference, surrounded by family and friends of the slain student. Vasquez made a public plea for tips about the murder suspects.

A police sketch was released of the suspect who shot Javier.

"He always backed up his family and friends," victim's dad says

Houston police and Crime Stoppers of Houston released images of a car connected to the shooting, described as a gold or tan late model Mazda Protege. A $40,000 reward for information was announced by Crime Stoppers. 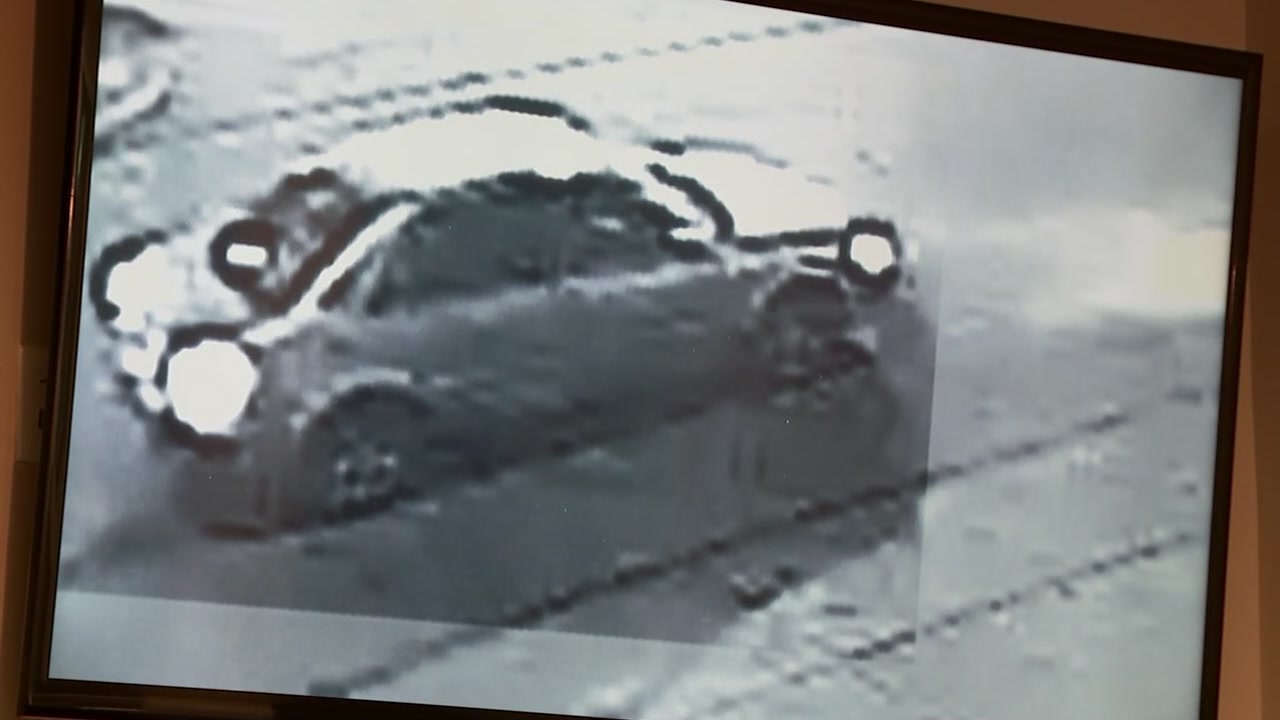 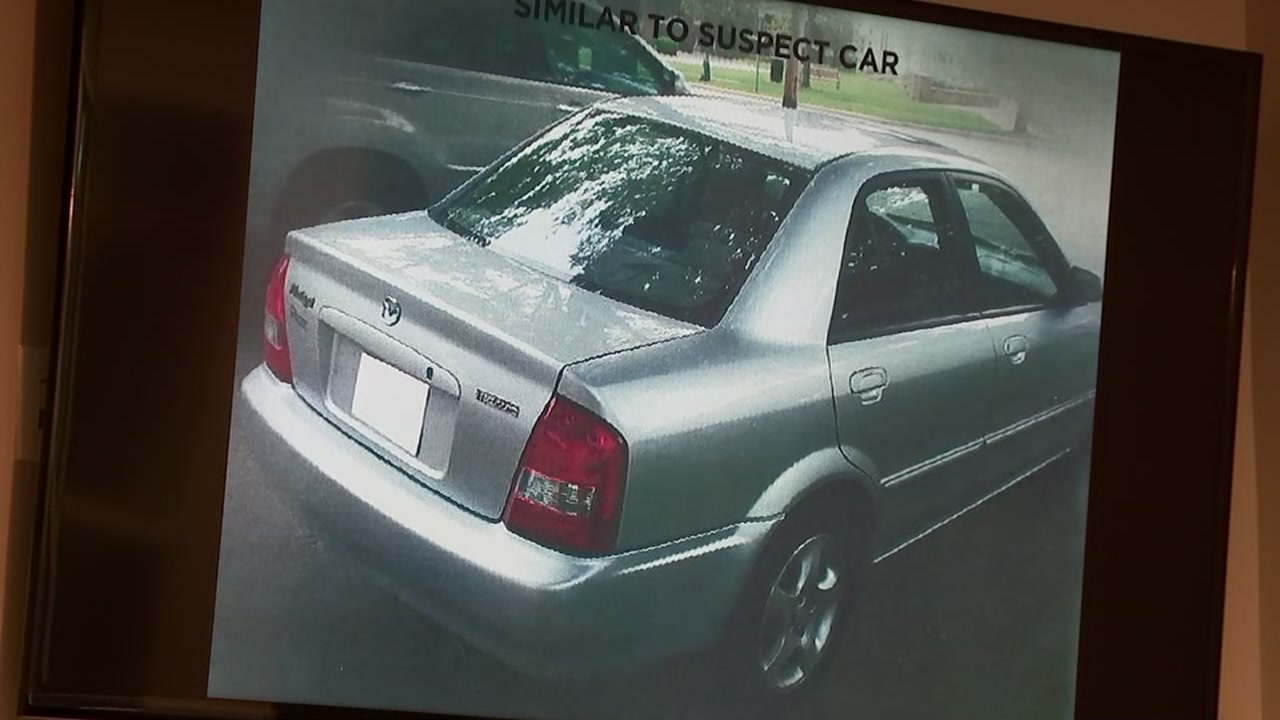 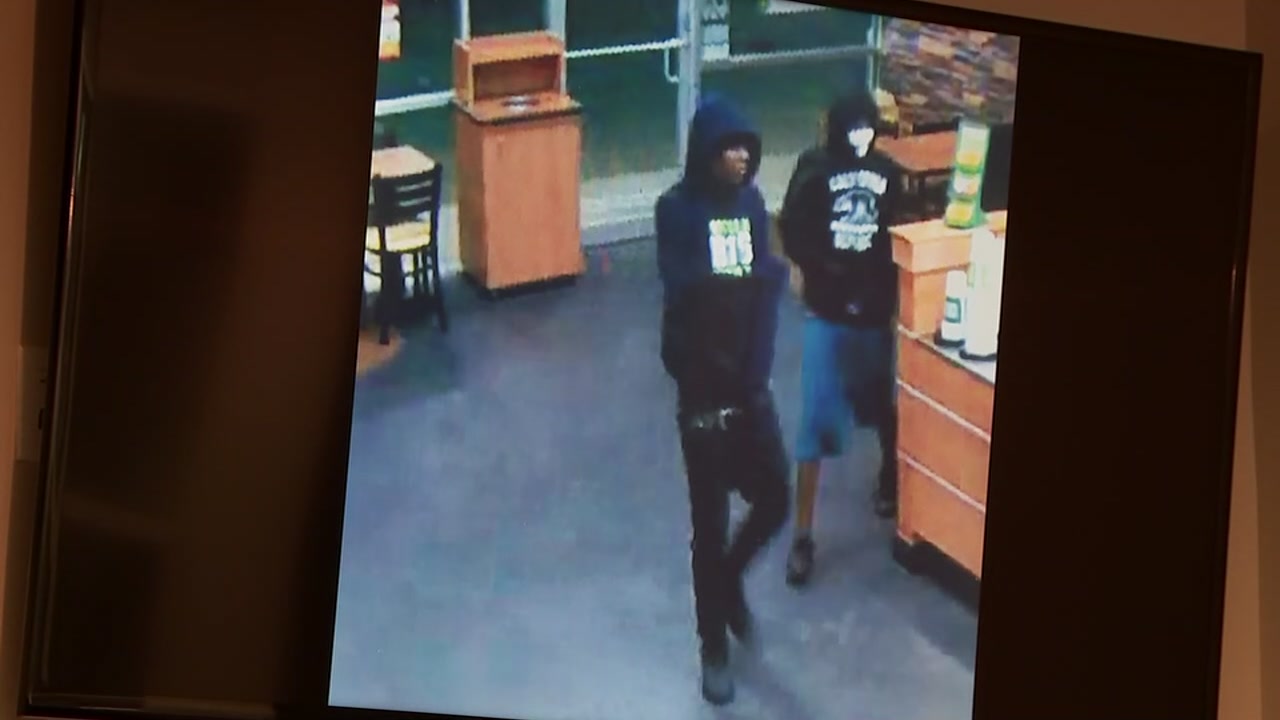 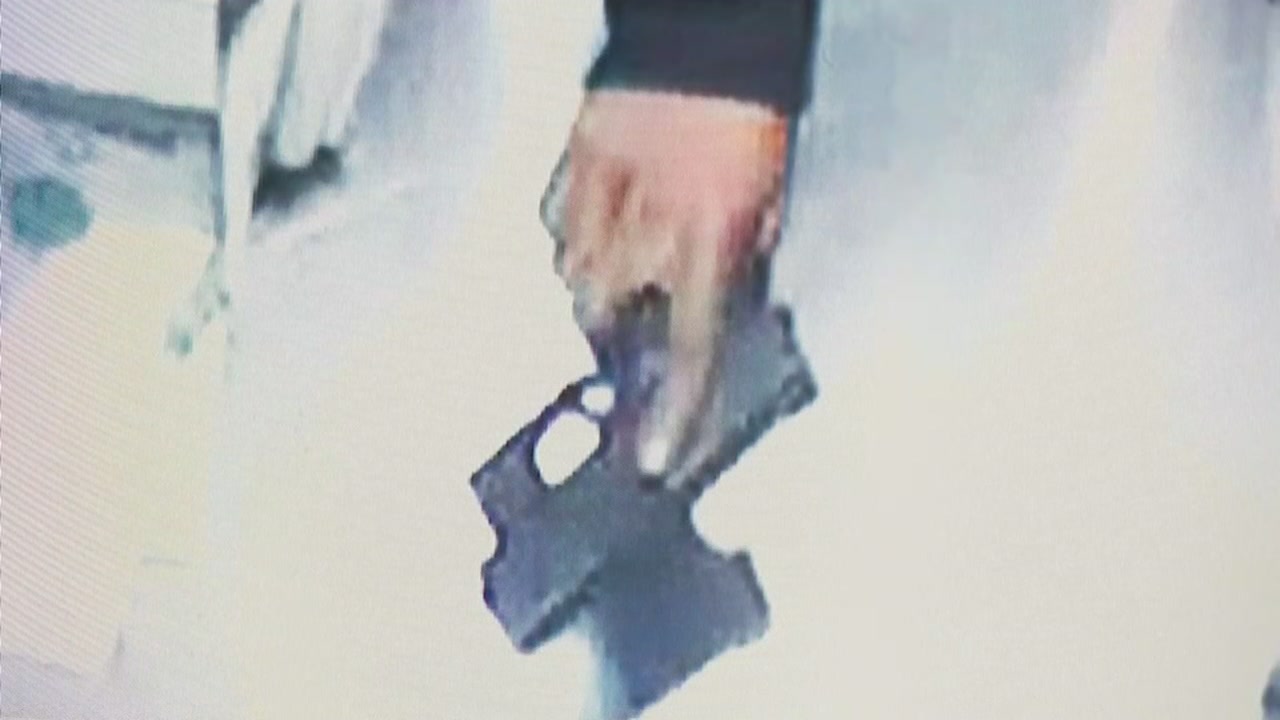 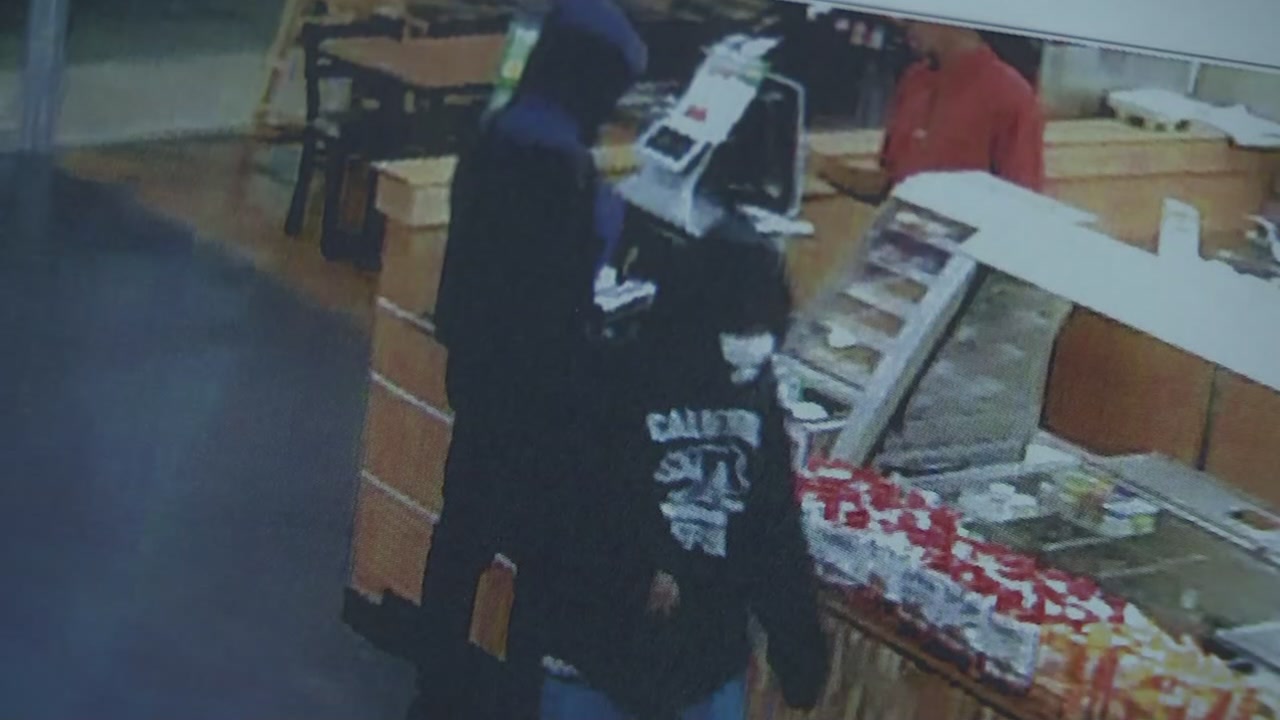 1 of 5
Photos of the suspects and an example of their car were released by Crime Stoppers Saturday.

Community activist Quanell X, joined by Javier's family and friends, send a message to the two suspects: turn yourselves in.

"So to you, the non-shooter, you should come forward and tell us the truth about the shooter, because you still have room for some type of leniency," Quanell X said.

Police arrest Jeffery Archangel, 25, in connection with another Subway robbery that happened the same night and near the store where Javier died.

Police charged Jeffery Archangel with capital murder in the death of Javier Flores. A warrant was issued for Archangel, who is wanted by police.

Suspect charged with killing teen who was protecting his mom