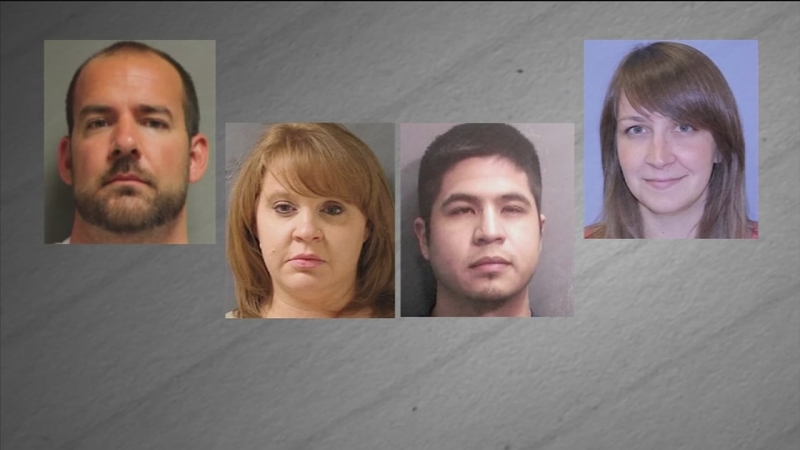 HOUSTON (KTRK) -- When teacher Sergio Parrish was found guilty of having sex with one of his Yates High School students, a 16-year-old, even hardened prosecutors were surprised at the sentence.

The Harris County District Attorney's Office wanted Parrish to get 10 years behind bars. The teacher-student sexual relationship began in October 2013 and he and the girl had sex at least eight times, including in the girl's bedroom while mom was out, according to authorities.

When the jury returned on October 9, they handed down a 15-year sentence.

"I'm thrilled that the jury came back with the number that it did," assistant District Attorney Katie Warren told ABC-13. "It was a pleasant surprise, really, to everyone to see them holding him accountable."

It's also a surprise because of the harshness of the sentence.

The investigation found that jail time for teacher sex is not the norm.

Sixty percent of teachers charged with having an inappropriate relationship with a student in Harris County since 2008 received a deal called deferred adjudication, a deal that amounts, essentially, to probation. That's even when those teachers are found having sex with students 16 and younger, which can bring a sexual assault charge.

The teacher has to give up their teaching certificate and plead guilty.

But they will rarely see a day in prison -- and their name will never be on a sex offender registry.

Not everyone thinks giving the majority of teachers the no-jail-time deal of deferred adjudication is the right punishment.

Abbott, before launching Drive West, a public relations and consulting firm, was a former administrator at the Houston Independent School District.

"Deferred adjudication is not enough," he said. "They need to go to jail."

Sergio Parrish, the teacher looking at 15 years behind bars, is only serving that time because he rejected a deferred adjudication deal that he was offered. 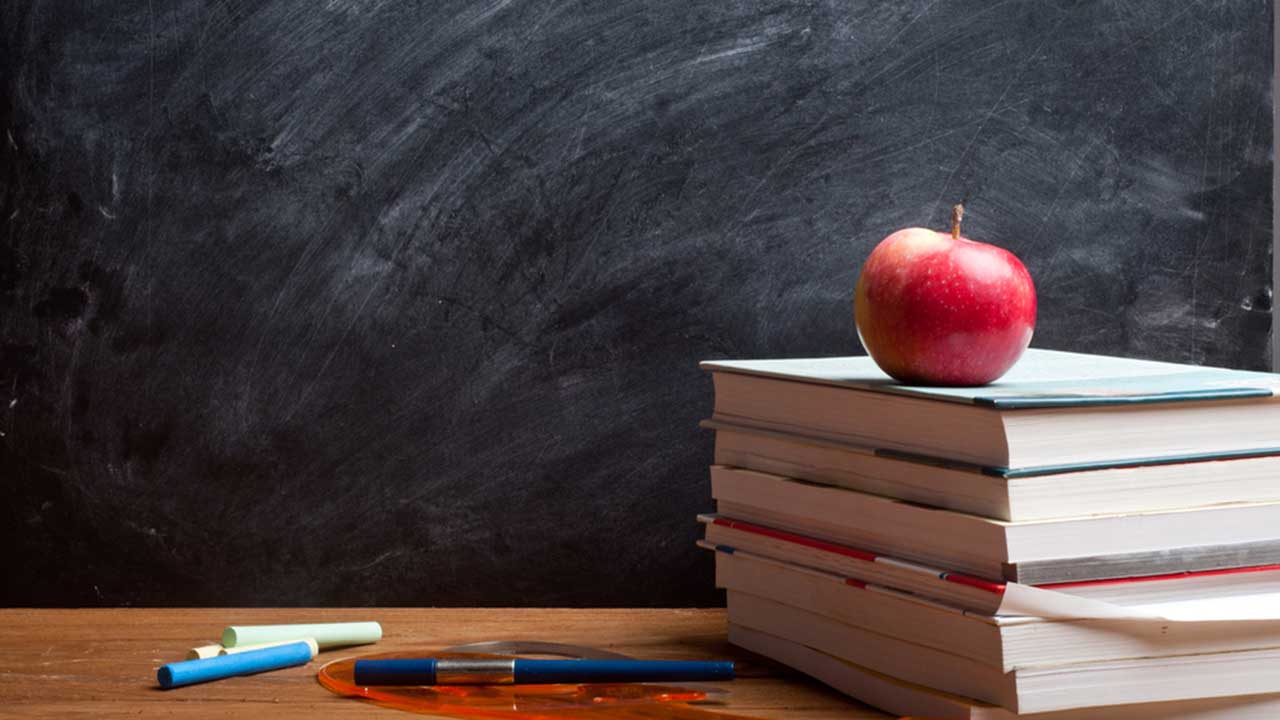 "What kind of signal are we sending if we say that a teacher who uses that position of authority to essentially force a sexual relationship with a student that we're going to let that teacher go with a slap on the hand," Abbott said. "That's the wrong thing to do."

Take the case of Lindsay Garcia Yazdi, a former Alief ISD teacher charged with sexual assault when police said she had sexual relations with a 16-year-old student in the back of her minivan while parked at public parks and along streets.

On the day she took a plea deal, prosecutors dropped the sexual assault charge.

That meant no time in prison.

Ajay Mangal got the same deal. He was the YES Prep East End High School teacher who law enforcement officials said took a 16-year-old student to McDonald's, back to his house for sexual contact, left and returned with a condom and candy.

Court records even suggest he and the girl discussed the potential consequences before they had sex.

Deferred adjudication was also the sentence for Spring ISD teacher Shannon Hrozek, accused of performing oral sex on two students in her classroom at Westfield High School. The first victim was 16 years old and the other was 15.

Prosecutors in the Harris County District Attorney's Office said they believe these teachers are sex offenders.

So why aren't they registered?

"That's something that the legislature specifically carved out," ADA Warren said.

She's right. Even though sex between a teacher and student is a crime, the legislature decided not to register on the state's sex offender list teachers who have sex with their students.

By taking a deal and admitting to an "inappropriate relationship," they save themselves the lifelong responsibility to register.

The catch for the former educator is this: "They're never going to be a teacher again," said Assistant Harris County District Attorney Michelle Oncken.

Another reason for the plea deal? Juries sometimes have sympathy for a teacher, a figure who is respected in the community. Other teachers might be in their twenties and are accused of having a relationship with someone close in age. In other cases, students were too old to be considered sexual assault victims.

"Every case is different," Oncken said. "If the child is 16 or younger, we do have the discretion to file a sexual assault case or an aggravated sexual assault if they're under 14... We have those options."

And indeed, prosecutors pointed ABC-13 to some cases where they did prosecute teachers under the tougher sexual assault statutes. Few of those cases, however, were recent.

But even with unique facts in every case, it's hard to deny the trend: More Texas teachers are being charged with having sex with students and most have not see any prison time.

Critics like Abbott said that it needs to change.

"It's an authority figure using that authority, that mature nature, to manipulate and assault a child," he said. "That's what it is."