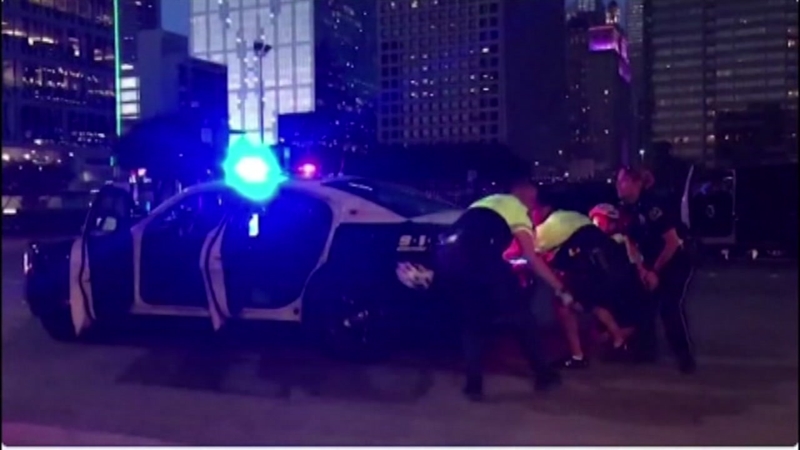 Texas State Senator Rodney Ellis and Harris County Precinct 7 Constable May Walker discuss the growing divide between law enforcement and the black community following a series of controversial deaths of African Americans at the hands of white law enforcement officers. A recent report finds Texas this year is second in the nation behind California in the number of fatal police shootings. Ellis and Walker examine the reasons behind this disturbing trend and provide some perspective on how to move forward on this issue. 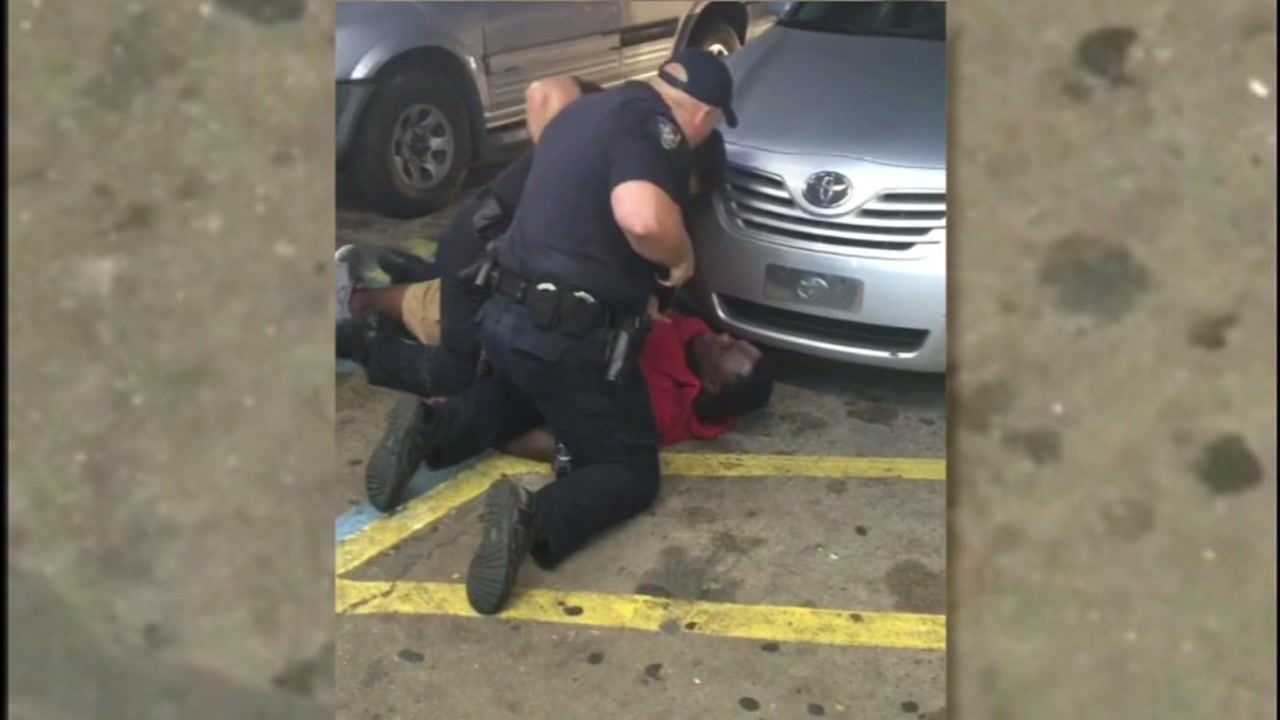