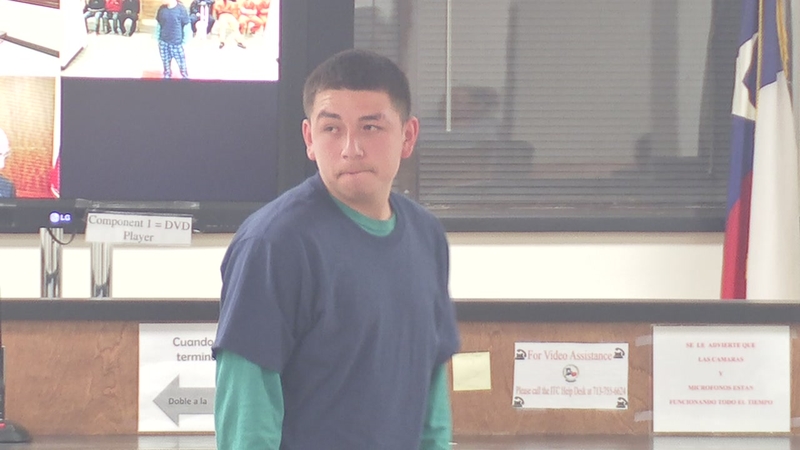 Teen charged in murder of 15-year-old girl in N. Houston

HOUSTON (KTRK) -- An 18-year-old accused in the shooting death of a 15-year-old girl in north Houston faced a judge for the first time.

Gabriel Cantu is charged in the murder of Victoria Cantu, who was fatally shot on January 4 while sitting in the back of a friend's car in north Houston.

Investigators say when Victoria Cantu's friends got into a confrontation, they drove four miles and pulled into the parking lot of a Whataburger restaurant on Airtex to ask for help. It was too late.

Surveillance pictures show a man hanging out of the window of a Chevy Malibu, firing what authorities say was an AK-47. The search for that killer has been ongoing ever since. But Thursday evening, we learned there was a break in the case. 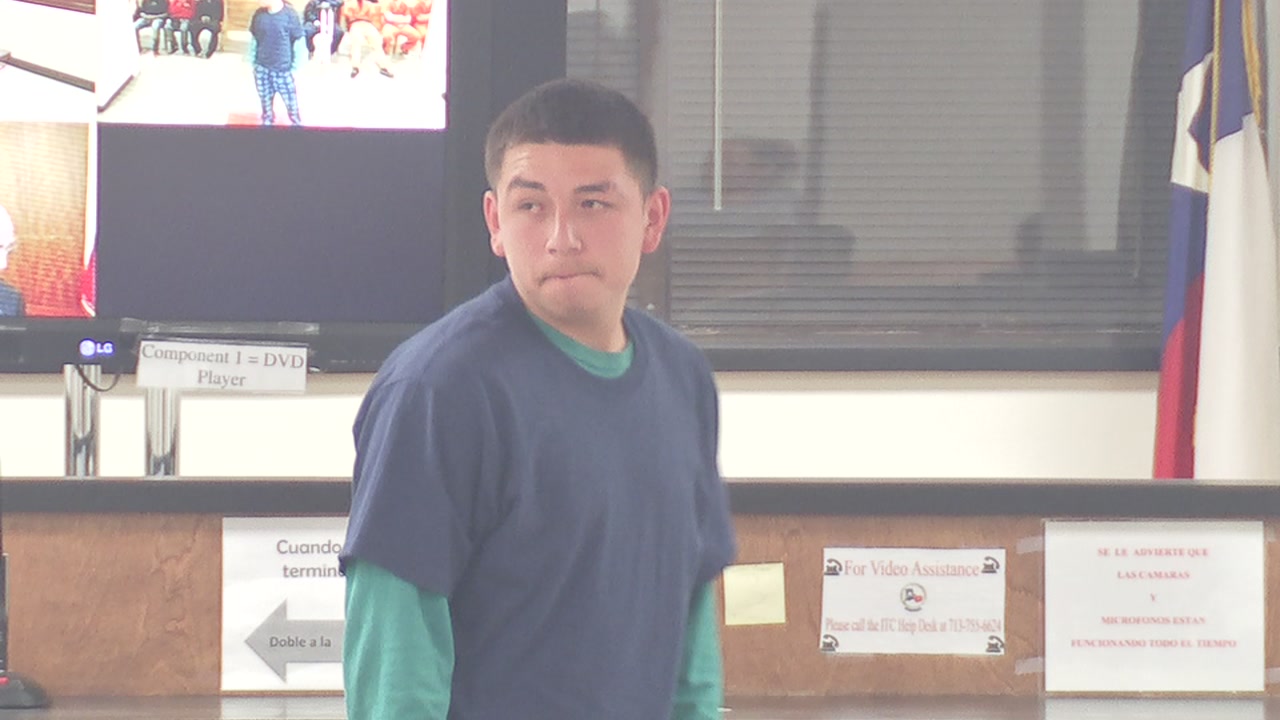 Victoria Cantu's mom, Nicole Keddie, tells us the suspect is not related to her daughter and their matching last names are a mere coincidence. She says authorities called her Wednesday to notify her of the suspect's arrest on a ranch in Shepherd.

"We got contacted by US Marshal's service, Gulf Coast Violent Offenders Task Force and a Montgomery County Sheriff's Office SWAT Team. They were looking for a murder suspect," Sheriff Greg Capers said.

Sheriff Capers says the suspect was not at the house they were told he'd be.

"Then we moved to another location based on some information we gathered at the first house," he said. "When we approached the second house, he hit the woods and he run about 50 yards away from the front door back to the north and he was located by Montgomery County SWAT in the woods."

"Nothing will ever bring Victoria back no matter what happens," Keddie said. "But it's just an amazing feeling to know that there will be justice served and that they will not walk the streets free."