KTRK
HOUSTON (KTRK) -- Crime Stoppers is offering an increased reward in the case of the ambush shooting of Precinct 7 Deputy Constable Alden Clopton.

A reward of up to $10,000 is available for information leading to the arrest and charging of a suspect or suspects in the ambush attack Wednesday night.

"HPD has contacted Crime Stoppers and asked for our help," explained Jeff McShan with Crime Stoppers. "To me that says a lot. That they're just not there yet and they need somebody from the public to step up."

Authorities said Deputy Constable Clopton was wearing a protective vest when he was shot several times from behind late Wednesday as the assailant stood on the other side of a four-lane road in a neighborhood just northeast of Texas Southern University. Newly released video shows the moments Clopton was shot.
EMBED More News Videos

A person of interest had been taken into custody in the case, but police determined that person is not a suspect.

Less than 48 hours after the shooting, Deputy Clopton was moving and talking.

"He is able to remember what happened to him, and he's excited about his future," said his son, Todre Clopton. 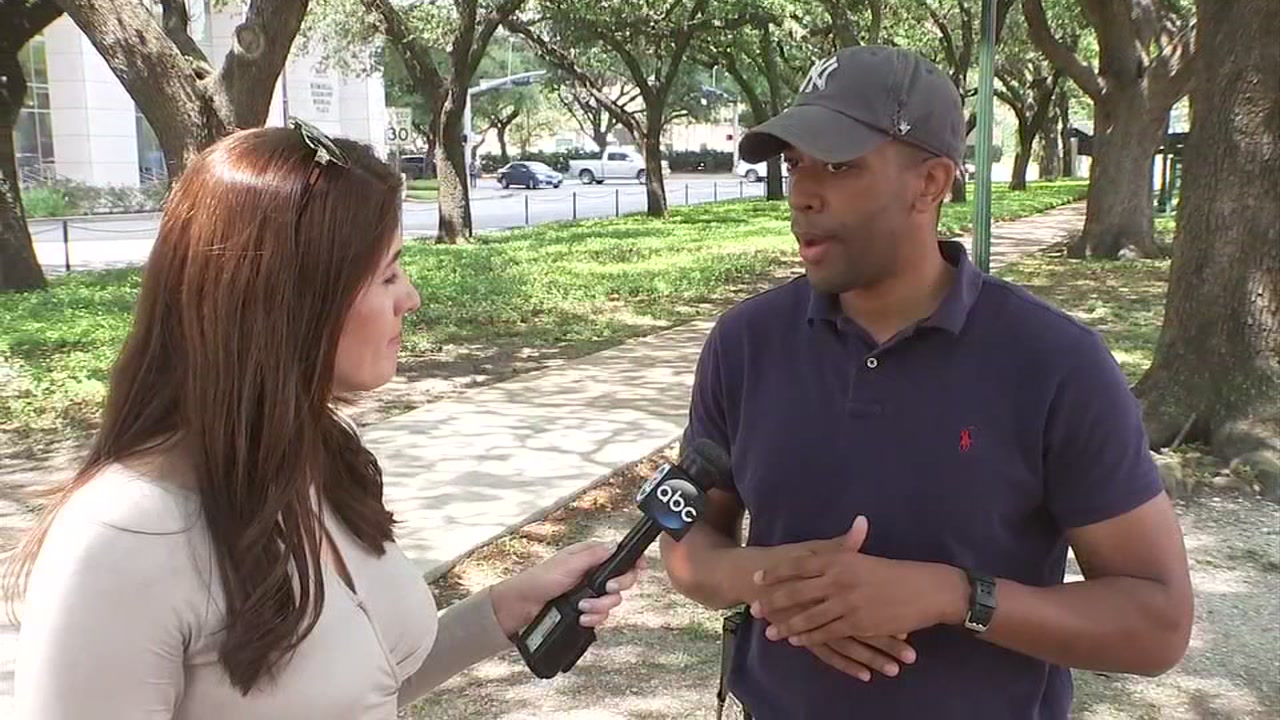 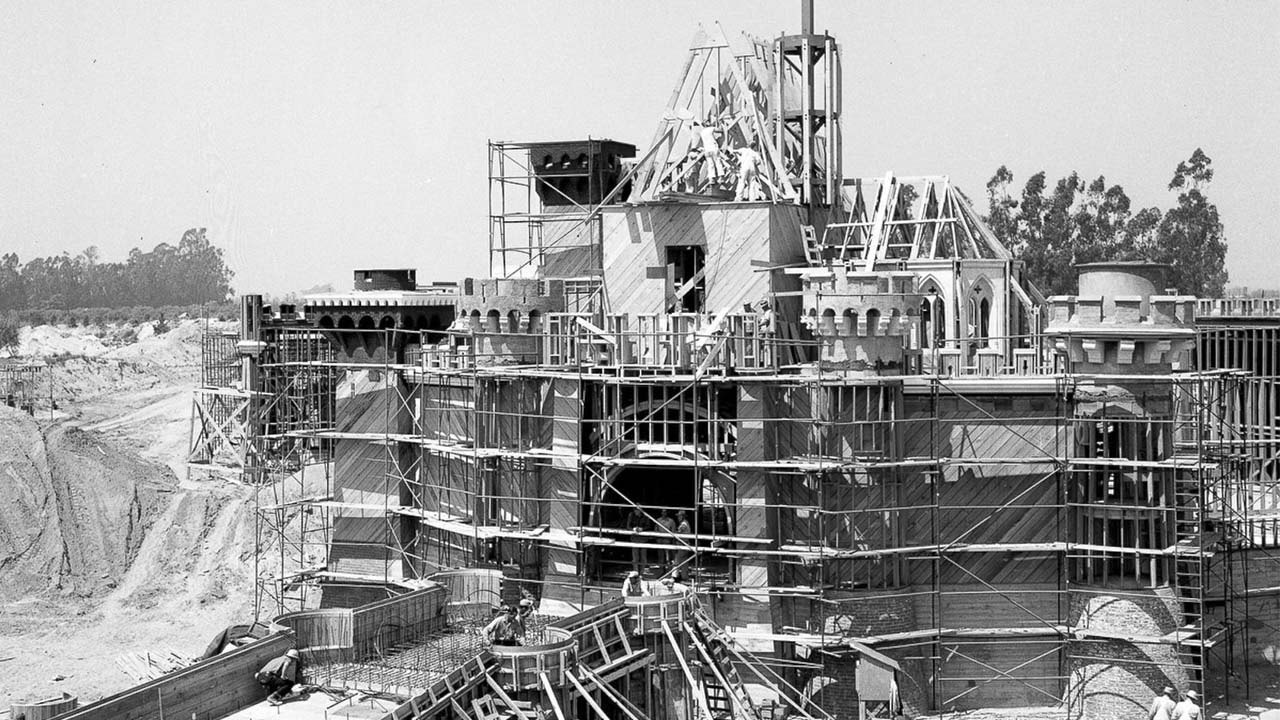 PHOTOS: See Disneyland under construction in the 1950s
To celebrate 60 years of bringing the magic off the screen and into the lives of tourists from around the world, take a look at these remarkable, rarely seen photos of Disneyland's construction from 1954 to 1955.